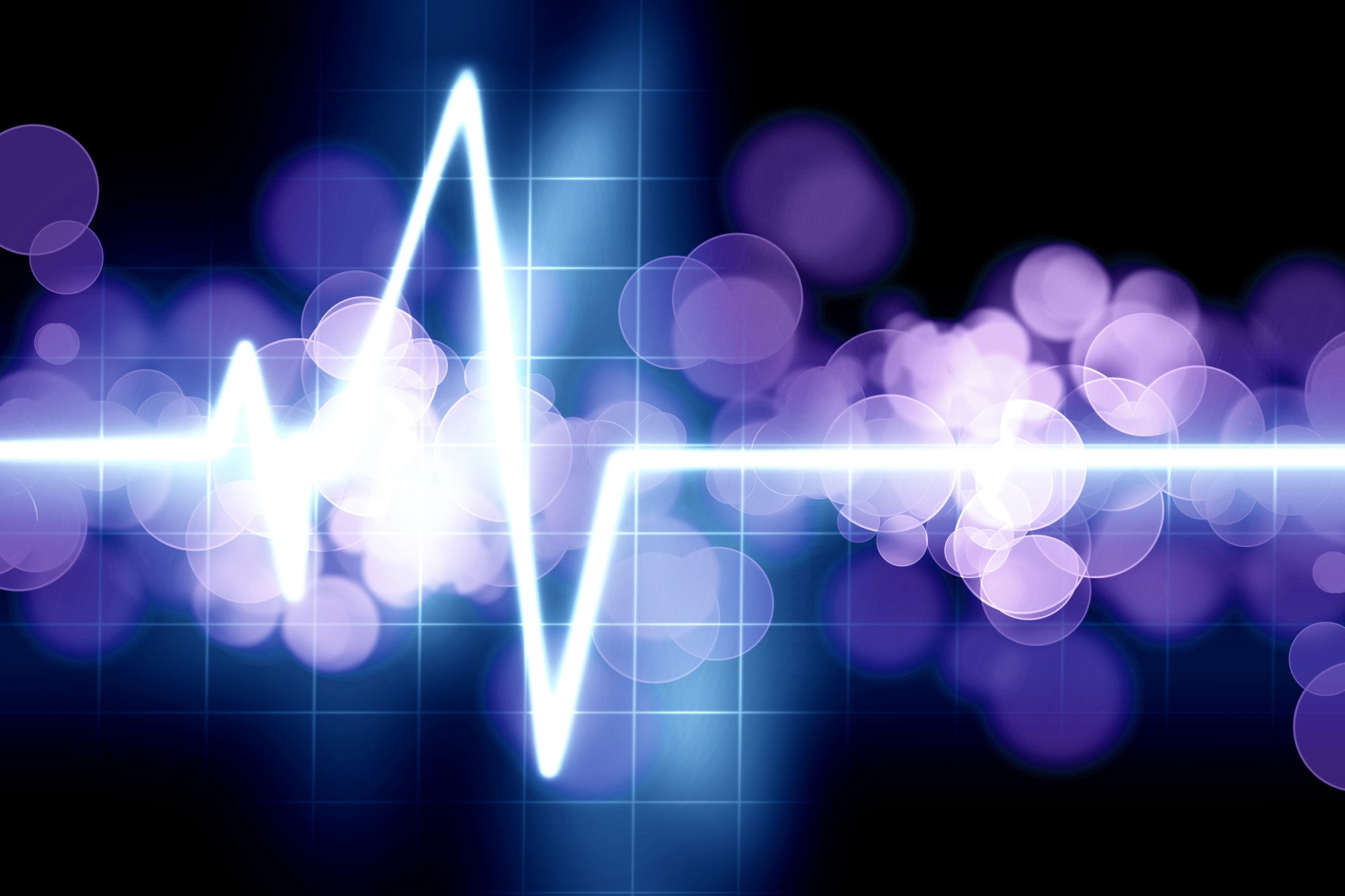 We have seen the rise of over 10 digital health accelerators in the US in the past three years, yet Canada has failed to produce even one. While the US and Europe are moving very fast in the arena of digital health, Canada is struggling to get its game together to offer any significant competition.

Digital health is the umbrella term for mobile and Web-based health applications. This field is developing at the intersection of emerging technologies and healthcare and it is a distant cousin to stodgy IT infrastructures we’ve seen in the past. Digital health is agile, penetrative, and adaptive.

Since 2009, serial entrepreneur Micheal Bidu has been working to raise Canada’s competitive edge in the digital health arena. Thanks to his efforts, Canada is set out to get its first digital health accelerator in the fall of this year.

Bidu’s eureka moment happened in 2009 at the CTIA Wireless conference in Las Vegas. Cardiologist and author Dr. Eric Topol addressed an audience of wireless, telecom, and broadband experts, sending a clear message that their industries will change his industry – namely, healthcare – forever. Topol also announced the creation of the West Wireless Institute, a partnership between Scripps Health, Gary and Mary West Foundation, and Qualcomm.

This message got Bidu’s creative juices flowing. “In British Columbia, we have about 250 wireless companies and almost 1000 digital media companies from videogame, to Web 2.0, to social media companies. Companies like HootSuite andElectronic Arts. We also have about 100 life sciences companies. How come nobody has ever thought about this in Canada?” Bidu recalls his trail of thought from the conference. The same year, while running the Wireless Innovation Network of BC (WINBC), Bidu partnered with Karimah Es Sabar of Life Sciences BC and launched the BC Wireless Health and Life Sciences Initiative to get people talking across different industries and to test out the appetite for digital health innovation.

After more than three years of laying down the foundation, building an ecosystem through events and partnerships, the genesis of Canada’s first digital health accelerator is nearing its final stages. Meet Sanotron. Sanotron is a conjugation of the Latin words for health, “sano,” and acceleration, “tron,” to signify “health accelerated.”

This weekend Sanotron is hosting Hacking Health, a hackathon for digital health, in Vancouver. “We couldn’t be more thrilled to produce this event and give the health, medical, technology and creative industries in Vancouver the opportunity to work on some amazing digital health applications,” Bidu said.

Hacking Health Vancouver is a success. “We are very pleased with the collaboration with Hacking Health. We were hoping to get about a 150 or so healthcare professionals, designers, and business people. We have over 400 registrations but we only have room for about 200 people. It’s incredible,” Bidu said.

Accelerators like TechStars and Y Combinator are gold standards of technology accelerators but they’re set up for Web 2.0 companies, Bidu said, so they’re good models for certain businesses but not necessarily good models for digital health companies that tend to have longer development and prototyping stages.

A review of best practises of digital health accelerators such as Rock Heath in San Francisco, CA, Healthbox in Chicago, IL, and StartupHealth in Washington, DC, is the basis for Sanotron’s vision. Sanotron has identified five key elements for a successful digital health accelerator: research to identify key problems, a big network of partners, human-centered design, stakeholder integration, and new business models for commercialization.

Sanotron will work with strategic partners like Telus, Qualcomm, Vancouver General Hospital, Shoppers Drug Mart, and Pfizer to identify ten problems that will benefit from digital health solutions. Inspired by IDEO, a premiere design firm headquartered in San Francisco, CA, the accelerator will focus on human-centered design to create beautiful solutions that will empower consumers to take care of their health.

Inspired by the power of the network demonstrated by Y Combinator, Sanotron will grow its roster of public and private partnerships. Sanotron will employ social networking by connecting various key stakeholders in healthcare in order to drive consumer-centered solutions and integration. Sanotron will focus on leveraging new business models to drive better commercialization of products and services.

After spending one year developing an ecosystem through events and partnership, Sanotron is now gearing up to enrol its first cohort this fall. “We spent our first year to really understand what’s going on in the digital health market. Now, we’re looking for financing from public and private partners to raise enough money to support us over the next three years. When we reach these objectives, we will have a global call and invite companies to solve the ten significant problems for BC’s health system as well as Canada’s health system,” Bidu said.

As a final remark, Bidu voiced a call to action, “Why does Canada not have the right support to create digital health accelerators?”