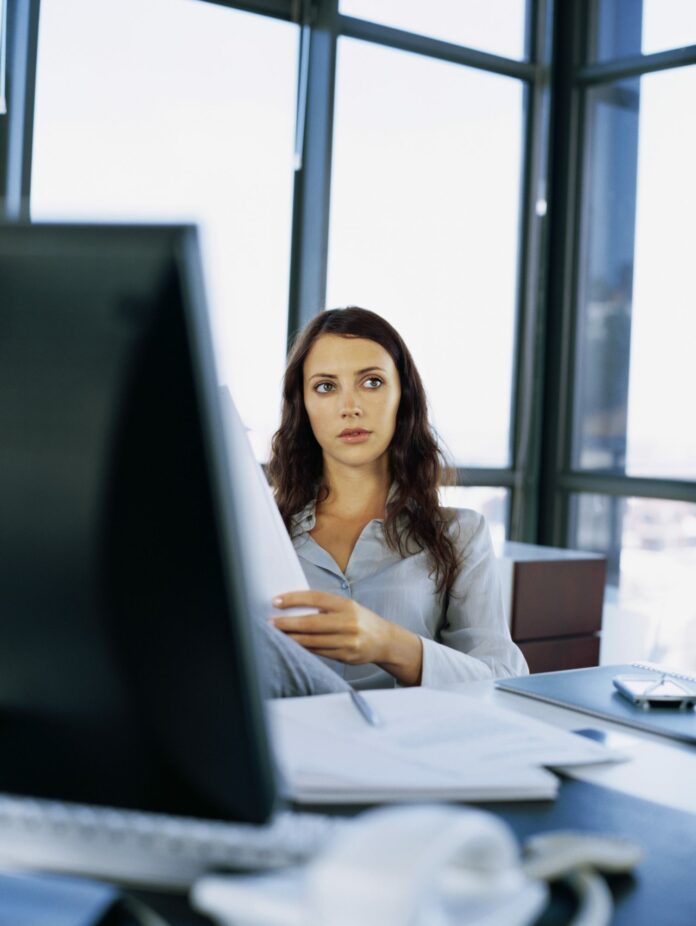 In support of the 40Forward program,  Annelies Van den Belt, CEO of DC Thomson (findmypast.com, friendsreunited.co.uk) inspired the startup community in Toronto at multiple events. On May 5, the Toronto StartupGrind community hosted Annelies Van den Belt at their fireside chat, held at the offices of FaskenMartineau.

40Forward is a challenge the Google for Entrepreneurs Program issued to startup communities to increase women’s participation by 25 per centthis year. Communitech in Waterloo is one of the 40Forward partners globally, who have received a portion of $1 million in funding and program assistance to support bringing more women into the tech startup space. A partner in the 40Forward initiative, StartupGrind made the commitment to have 40 chapters with 40 women technology guest speakers around the world in May.

New to the tech world, Van den Belt responded to a tweet chat question about what would most help women tech entrepreneurs with the tweet, “role models, showing that it can be done.  For women to be there to help other women (like men do…).”

She put those words into action when she connected with a group of eight young women startup founders in a mentoring roundtable at the Digital Media Zone (DMZ) at Ryerson, an event organized by Michael Cayley, founder of Cdling, in collaboration with DMZ and Ryerson Futures.

Van den Belt also facilitated a conversation about the experience of women in technology with a group of female founders at MaRS Discovery District, representing several different technology business areas, and a range of ages and backgrounds.

Addressing the crowd of more than 80 people at the Startup Grind fireside chat, Van den Belt offered what she had learned from her years of experience as a women executive in media and tech. She also talked about never giving gender much of a thought throughout that path, but now sees her daughter and friends needing role models. She’s stepping out to do just that.

Previous articleThe ecosystem to grow companies is not working, Startup Grind presenter says
Next articleBuilding a board of investors at your early stage company