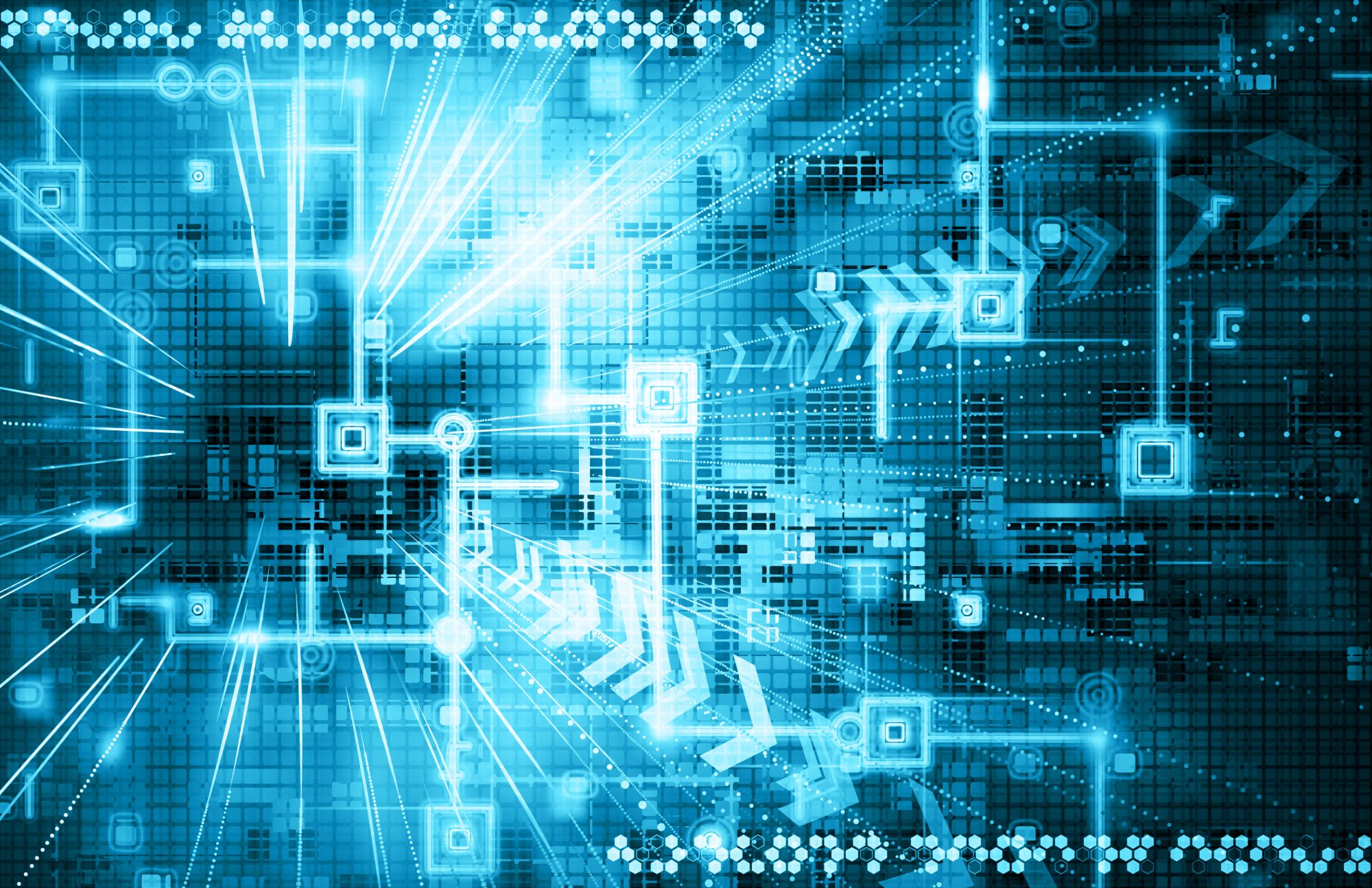 My Dad is turning 90 this year. Other than his short-term memory, all is well with him. But when he decided to travel to Innsbruck, Austria to attend the International Symposium on Functional Equations that he first started half a century ago, I knew I had to go with him to make sure he got there and back safely.

My Dad, Dr. Janos Aczel, and another professor started the functional equations symposium (ISFE)  with the goal of wanting to share the research in their field. It met for the first time 52 years ago at a research institute  in Germany, and it was the beginning of many friendships and collaborations. The symposium is for specialists in the field that includes functional equation and inequalities, mean values, equation on algebraic structures, properties of solutions, conditional equation, iteration theory, and application to the natural and social science as a whole. To be honest, it’s all Greek to me as I focussed on computer science throughout my university education.

The symposium is different than most conferences I know about. First, the participation is by invitation only, which happens through  submitting recommendations to the organizing committee who selects attendees based on the person’s scientific research, publication quality, and communication skills. They receive recommendations through experts in the field, who submit published articles and speaking abstracts for proposed speakers. For up-and-coming mathematician to be invited as an attendee, he has to be recommended by an acknowledged leader in the field, this is limited to 10 per cent or less of the attendees. There are on the average 60 attendees at the symposiums.

As for the agenda, that’s different as well, each speaker speaks for 20 minutes with five minutes left for Q&A. It’s strictly adhered to. “If you don’t like it, don’t come” is the organizing committee’s mantra. Two prizes are given each year to the top speakers as determined by the organizing committee. This year both prizes were won by women. One the other side, if a person is not a good speaker or the research is not the quality as in the abstract, they don’t get re-invited.

There are a few presenters who talk for 10-15 minutes, presenting a research problem to the participants to encourage further work on the issue presented.

In addition to sharing research and forming outlines of joint articles, several life long friendships were formed at these meetings. Many of the leading researchers in this field look forward to this annual get together. While they corresponded throughout the year, the once-a-year meeting renewed friendships.

These sometimes lead to visiting lectures at each other’s universities. In my teenage years, I was sometimes assigned the task of picking up visiting professors from train stations and airports, my main concern was on what I would talk to these mathematicians about. It was always a challenge! Some of them were unusual like Dr. Erdos who we saw often, he called my sister and I “epsilon,” the smallest quantity in mathematics, and there are many stories both about his great research as well as his forgetfulness.

My Dad had a great time at the symposium, renewing friendships and starting new ones. It’s a place not only for learning and research, but also for lifelong friendships.