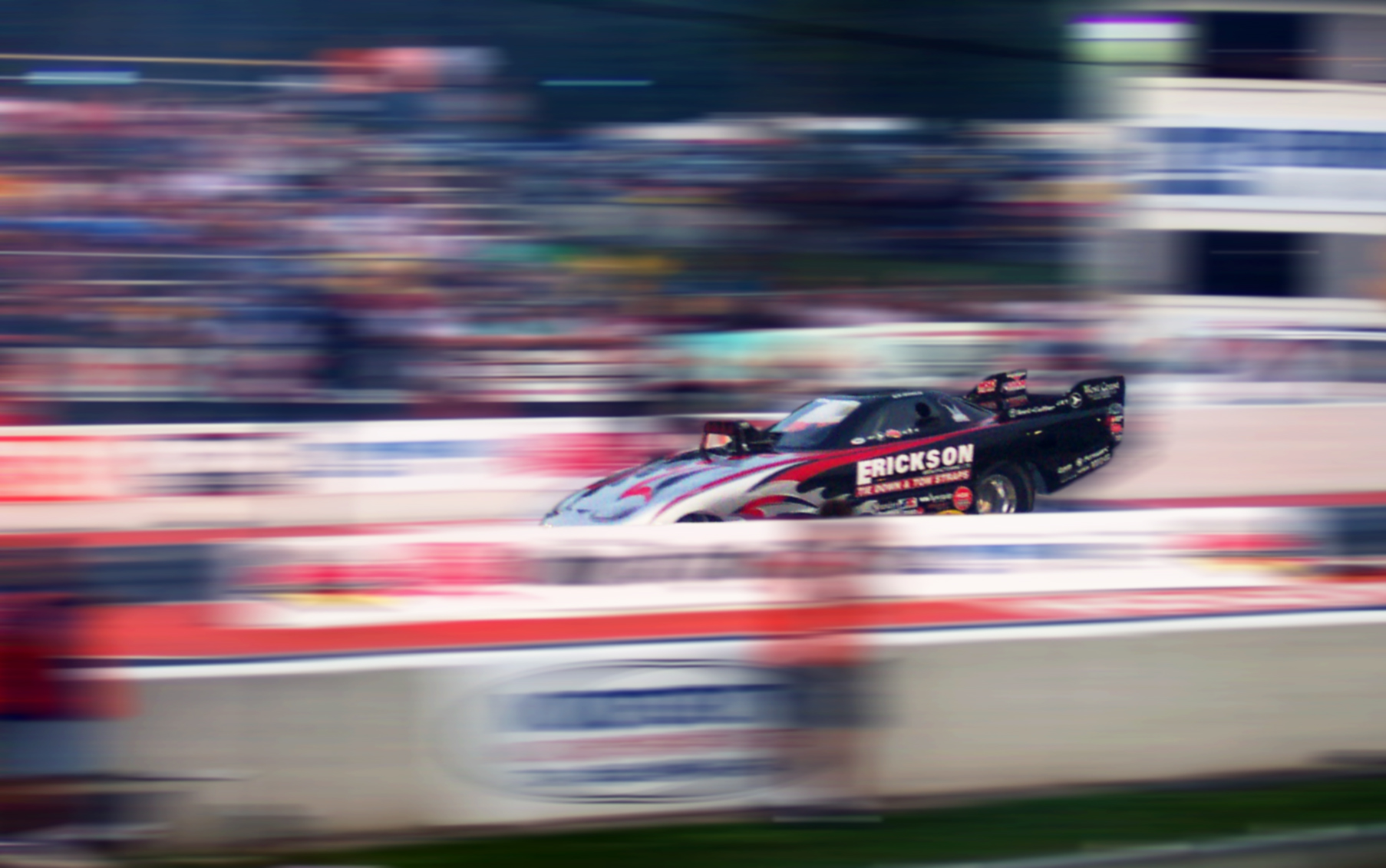 When you’re at the starting line of the new business race, you really need some “fuel”, i.e. some cash,  and a crew to support you.  That’s just what six women-led companies will get to start their engines in the race toward success from Digital Media Zone at Ryerson University (DMZ)  and MasterCard.  The winning startups will receive $10,000 in resources, including $5,000 of funding.

The MasterCard Women in Entrepreneurship Program launched on International Women’s Day, is focussed on female founders or co-founders of technology companies, and especially invites those with a startup that specializes in the areas of electronic payments, e-commerce, loyalty points, cyber security or financial technology.

The $5,000 funding is a nice spark to any startup business to purchase business essentials and services.  But the real fuel in the engine comes from the support in the DMZ incubator and co-working space. Being part of a community of entrepreneurs, with key advisors is a well-known model leading to the success of tech startups. With the successful applicants securing a spot in the DMZ startup ecosystem, access to mentors, business advisory and networks, the probability of success for these women’s tech businesses is greatly enhanced.

“Less than five per cent of female entrepreneurs actively seek a mentor, and yet those with a mentor have a 50 per cent greater chance of being in business after three years,” said Vicki Saunders, entrepreneur in residence at the DMZ. A key part of the DMZ/Mastercard program is comprehensive mentorship from advisors and the Entrepreneurs in Residence, plus access to customers, influencers, and experts.

“Building stronger support programs specific to women’s needs, like this one, will have a significant positive impact on the Canadian economy,” Saunders adds.

According to research presented at the Women 2.0 conference, women-led private technology companies achieve 35 per cent higher return on investment. That can only be good news for both women-led startups, their backers and the economy.

To get in the race for the MasterCard Women in Entrepreneurship Program, the application is due by April 6, 2015.