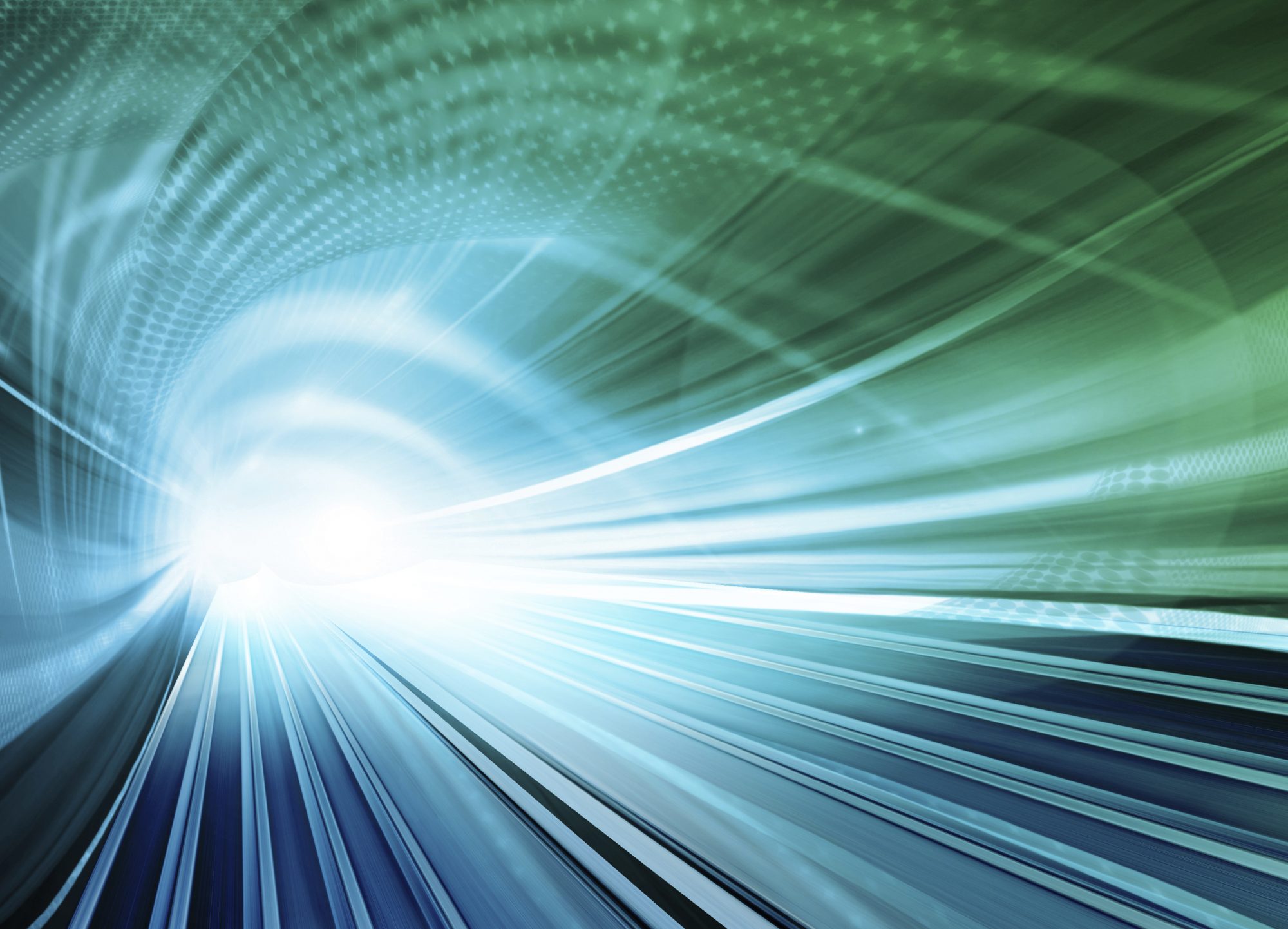 In October, Greater Montréal was named as one of 2014’s top 21 smart communities by the Intelligent Community Forum.  What does this distinction mean and how does it affect our lives ? This is Part 2 of a 4-part series. (Read part one here.)

What is the role of infrastructure in the development of intelligent communities?

Throughout history, infrastructure development has always been the traditional domain of governments, whether they be municipal, provincial or federal. Infrastructure is the backbone of economic development; it can make or break the prosperity of a city or region. When we talk about infrastructure, we usually think of transportation (roads, bridges, railways, airports, harbours, etc.), telecommunications, electric utilities, water and sewer systems. We also think of hospitals, schools, libraries and recreation centres. All of these are important enablers to the socio-economic progress of growing populations.

Related
Montreal’s a ‘top 21 smart community’ – so what does it mean?

In today’s world of intelligent communities, a new category of soft infrastructure is evolving, which is being led by the Internet, mobile technology and the Internet of things. These are providing governments with the opportunity to leverage their resources and provide new services to their citizens, such as healthcare, banking and education.

The case of Barcelona, Spain

Barcelona, Catalania, one of the ICF’s 2012 Smart21 cities, hasn’t stopped innovating. Recently, it received an international prize for idBCN, a new mobile app which may eventually replace all hard copy identification with a mobile digital ID. Barcelona’s residents can use their mobile devices to carry out procedures concerning the municipal register, the towing service and vehicle tax. New features are gradually being added to the application, such as access to certain public health services.

What about infrastructure in Québec?

Many years ago, the government of Québec opted to generate most of its electricity from water, a clean, renewable energy source which has very low greenhouse gas emissions (GHG). Today, Hydro Québec is helping to preserve the environment by supplying neighbouring markets with competitive and reliable energy, often replacing conventional thermal generation.

It is also helping to counter climate change through the development of efficient data centers, smart grids and electric mobility. The government is investing over $500 million to encourage electrical transportation for both public and personal transportation.

For the first time in North America, the Swedish company, Volvo, is testing three of its electric buses, built in partnership with Nova Bus, on the streets of Montreal.

Furthermore, Québec citizens who purchase electric vehicles are eligible to receive up to $8,000 in rebates. A total of 5,000 electrical charging stations will be deployed across the province. By replacing one million gasoline-powered vehicles in Québec with electric vehicles, it is estimated that GHGs will be reduced by 3.4 million tonnes annually.

In conclusion, infrastructure is key to economic development and new technologies are allowing governments to explore new opportunities for innovation and growth.

In the next post, we will examine the role of education and talent in the development of intelligent communities.