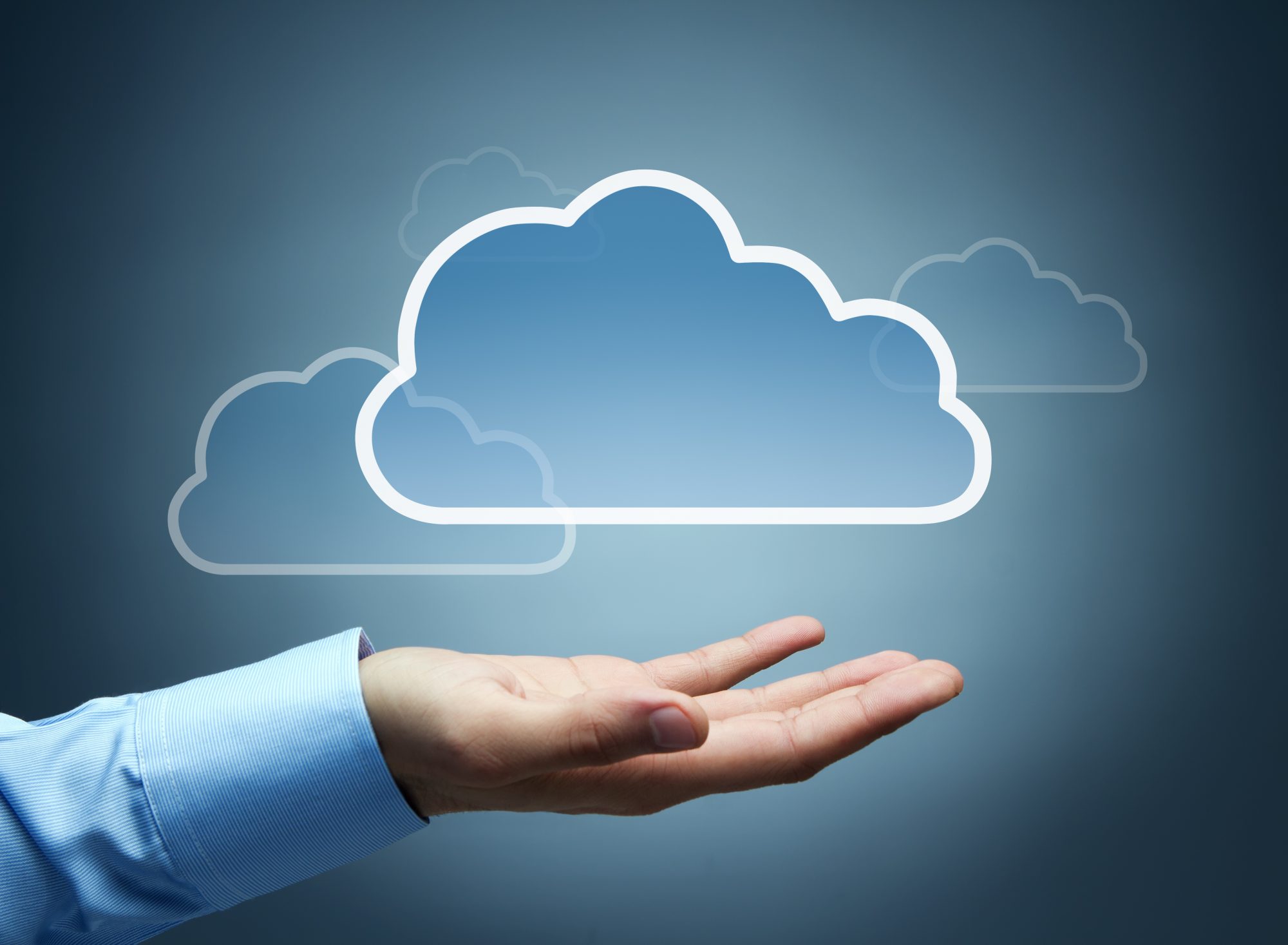 A few years ago I was told by someone at the Canada Revenue Agency (CRA) that they were looking for companies to do business with that were as big as they were, or slightly bigger. The CRA has about 40,000 employees.

It is well established that the Canadian government favours working with big businesses. The phrase, “nobody ever got fired for buying IBM” is embedded in the thinking of most departments, although now it is Oracle, Adobe or Microsoft.

We know that small business delivers jobs for Canadians, but ultimately, most government departments just find it easier to work with very big companies. Most of these aren’t Canadian owned.

This is a problem that most governments around the world find themselves saddled with. Fortunately, at least for software firms, there is an approach which gives small businesses a competitive edge to compete with the big boys.

Open-Source software allows small businesses to leverage millions of dollars worth of software to build customized solutions which are usually well supported by a global community of users. Many of Canada’s closest allies have already made huge strides to adopt it for their biggest and most challenging IT projects.

Canada stands out as one of the only governments in the G8 that hasn’t embraced open-source software as a means to increase innovation, drive down costs and provide unparalleled customization.

Not that big businesses aren’t using and contributing back to open-source projects. It’s just that you don’t need to be a billion dollar company to compete.

Although there is a clear mandate for Open Government, government procurement hasn’t understood that small teams can leverage an open-source community to scale up and provide enterprise support for very complex web projects.

Most of the internet is driven by open-source software. The Content Management System which we work with is Drupal. It drives about 3 per cent of the internet. By working with the community, we have been able to spearhead the accessibility improvements in this product such that it has become known as the most accessible CMS available. This CMS is delivering content on more than 1 million sites and is supporting some of the largest websites on the internet, including the White House.

Although there are a few Drupal companies that are clearly no longer small businesses, the majority of the community is. In the USA and UK, big companies like IBM, CGI & Capgemini support Drupal, because the government has shifted their procurement to favour it.

Some of the internet’s busiest and biggest websites have been created by companies with a staff of under 100.

Weather.com was built by MediaCurrent, a 70-person operation. This site is serving more than 100 million people per month.

The Grammy’s were built by Lullabot first in 2010 and they have continued to use this team to develop their site. Lullabot has a staff of 50. Think about how many Government of Canada projects get more traffic than the Grammy’s at any given time. The Grammy’s have had 5 million unique visitors requesting nearly 20 million pages on the day of the awards and the day after.

The Economist magazine was built by Cameron & Wilding which has less than 50 employees. There are more than 3 million unique users on the Economist.

The Federal Communications Commission (FCC) in the USA was built by CivicActions – a staff of 40. The FCC is innovating and making their resources even more available by exposing their data through an API which allows everyone better access to their content. They have also released this module so that others can benefit from it.

Leveraging a community of 102,424 actively contributing users, with 1,933 commits in the last week, small teams can accomplish a great deal. This is a very big software community that organizes events around the world to see that the software continues to improve.

If the Government of Canada is really interested in supporting SME’s and encouraging innovation within Canada, it is about time that departments start investing in it.

Leveraging open-source solutions allows small businesses to leverage a community of thousands of developers to meet the needs of their clients. Open source allows companies to start with over 200 years of software development for $0. Startups depend on open-source, indeed and recent studies show that 65 per cent of companies are contributing to open-source software projects.

Small businesses are already standing on the shoulders of giants to help build customized solutions that are secure, robust, and feature rich.

The concept that only big businesses can meet the needs of government is outdated. By leveraging an open-source software project like Drupal, governments can save money, be future compatible and not be subject to vendor lock-in.

If the Government of Canada wants to be “open by default,” innovative, and accessible, it needs to embrace open-source software like its allies and most of the business community.