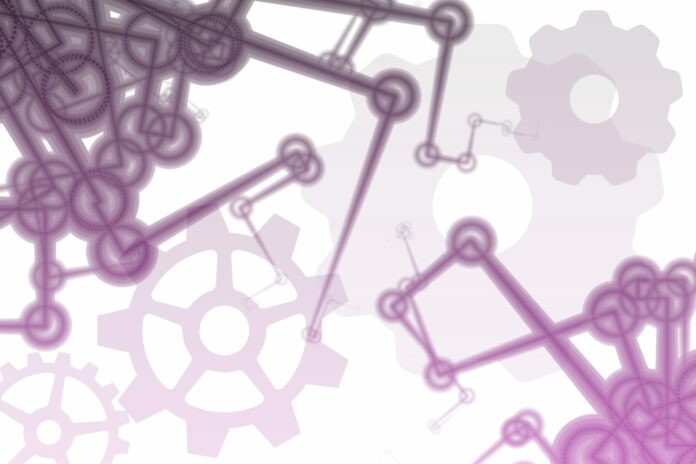 Simon Woodside is no stranger to some healthcare professionals’ reluctant approach when it comes to adopting new technology – his own doctor finally went digital a year ago, but the system looks like it was built in 1988.

Woodside made his first app in early 2009. Woodside worked with the Fortune 500 company Unitron to develop a hearing test, called uHear, for iOS. Bespoke is based on the Modified Hughston-Westlake test that determines the lowest intensity a person can hear of pure-tone pulses, generating a threshold audiogram that shows how a person hears at various frequencies. Bespoke is for self-directed use to determine whether a visit to an audiologist is in order. Although Bespoke generates an audiogram, it is a screening tool and not a medical device. Bespoke was downloaded one million times.

Nurses and personal care workers in long-term care facilities are overburdened with recording information about residents. Things like whether a resident got up, how much a resident ate, and how much assistance a resident needed have to be recorded. In 2010, Monolith Interactive developed a resident administration iOS app for a company that specializes in producing web applications used in long-term care facilities across North America. This app helps nurses and personal care workers to manage day-to-day tasks and syncs all data with the server in real time. In 2012, Monolith Interactive started to develop an iPad and iPhone app that’s compatible with the web based medical records system of this client.

Recording this data is mandatory because of protocols and it’s important for insurance reimbursements. Failure to record this data correctly may lead to financial consequences. “It’s very important to the administrators of nursing homes but it may not be as important to the support workers because they’re busy and recording it all is a pain. Maybe they write it all down on their hands, copy it onto a piece of paper, and enter it into a computer when they have free time at the end of the week. But, data is lost if it’s not entered into a computer,” Woodside said.

To develop this tool, Monolith Interactive spent time in the nursing home to interviewed support workers, talk to the head nurse, and observe how her assistant moves through the hall, noting down information about the residents. “Our goal is to make the system easier than paper or at least as easy as paper. In order to achieve this, the system has to flow in the same way that the assistant flows through the hall. If she starts at one end of the hall and goes to another end of the hall, the system has to present the patients in the order that they are in the rooms,” Woodside said.

Space is limited on the screen of an iPad and Monolith Interactive has to work around that while meeting the regulatory requirements. For example, the app uses minimize and maximise buttons to provide the text required by protocol while leaving the screen free of clutter. “There’s a lot of information that we could display. What information does she actually need? For example, food allergies are important because she’s administering drugs but the doctor’s name may not be so important and so it can be accessed via an extra button,” Woodside said.

Woodside’s view is that most health professionals are in healthcare for the people interactions and they want to spend as much as time as possible with patients. “Anything that health professionals can do differently that would reduce or optimize for more time with patients is a massive benefit and improvement of their work. For example, the tablet is something that doesn’t get between doctors and patients. It’s a tool for communication and it has the potential to improve and enhance doctor-patient relationships so doctors love it,” Woodside said.

Regulations and certifications are hurdles that need to be overcome when developing a health app. Having worked on several health apps, Woodside says that “users are really crying out for better and more usable systems.” User experience is Woodside’s passion. “I like developing health apps because they’re technically interesting and if you do the data part correctly you can positively influence health outcomes,” Woodside said.

Woodside believes in “lean startup principles” that are based on building a business around what people, businesses, and government organizations need. Woodside discovered open source electronic health record systems like the McMaster University system, Veterans Association’s Vista, international system called EMR, and many more. “The business concept I’m currently exploring is to build a mobile app that is compatible with open source electronic health records systems. We can focus on making a great user experience and collaborate with the open source developers,” Woodside said.

Maria Karpenkohttp://www.mariakarpenko.com
Maria Karpenko is the Editor-in-Chief of Lace Express, an international speciality magazine. Maria holds a Master of Liberal Arts in Journalism from Harvard University and a Bachelor of Science in Biomedical Sciences from the University of Waterloo. Maria is passionate about entrepreneurship at the intersection of healthcare and technology. For a portfolio of Maria’s work, please visit her website: www.mariakarpenko.com