Starting small for big success with the Internet of Things 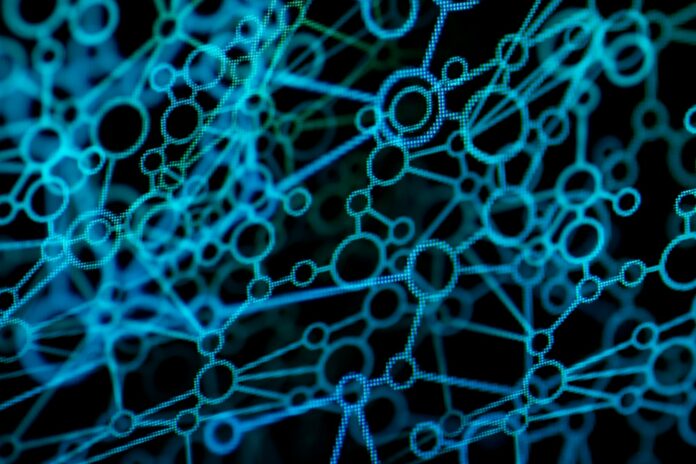 The Internet of Things, even when it is spoken of in terms of transforming businesses and lives and resulting in trillions of dollars of incremental revenues across a multitude of industries, can seem a little “out there,” a little far off.

Perhaps a little too far off to be taken as a strategic priority in the here-and-now.

Rick Huijbregts has been doing the Internet of Things (IoT) since well before the term became in vogue, serving as the lead for what was then called smart and connected real estate at Cisco Canada. That particular vertical practice has since been subsumed by the broader Internet of Things conversation – or, as Cisco positions the intersection of interconnected people, things, data and processes, the Internet of Everything – but Huijbregts describes one tried and true approach to first identifying, and then realizing the advantages of an Internet of Things approach within an organization.

You have to walk before you run.

“Don’t aim for the moon on day one,” Huijbregts says. “Small things can have a big impact.”

Consider the municipality that replaces existing street lights as they burn out with smart street light assemblies that include networking and sensors. It’s not a huge output of cash, and the work of installing the new hardware is pretty much the same to put in “smart” lights as it would be to put in “dumb” lights.

But after a year or so, the stage starts to be set for delivering new services via the new infrastructure, getting into smart grid management, or applications that make driving and parking experiences better in the city due to access to real time data.

Do the plumbing first, and then let the innovation follow.

As an added plus, having taken those first few wobbly steps may well expand the conversation about the potential of the Internet of Things within your organization, and unearth further possibilities for the next steps in your plan.

“People can plan to death. Sometimes we just need go do something to get it started,” Huijbregts says.

So having taken those first steps, it’s important to remember this isn’t an IT-only discussion. This isn’t even really an IT-based discussion. In the Internet of Things conversation, as in so many other things, it’s important for IT to play a facilitating role, but the discussion, and the language used, should be one of business needs and business outcomes. Internet of Things is a fascinating technology play, but its value comes in what it can allow a business to do cheaper, faster, and/or better, and how it can positively impact the customer experience.

“Fewer and fewer IT decisions are being made without the business being involved, and less and less money is being spent on pure IT,” Huijbregts says. “CIOs are looking at how to become more relevant with their internal customers, and how to look at things in terms of business solutions and not technology solutions.”

In many cases, the technology part of the discussion is the easy part. The hard part is, as it is in so many cases in the enterprise, managing culture and change within the organization.

“The technology is not rocket science anymore. It’s all about having the will to take all of that and turn it into an advantage,” Huijbregts says.

Part of that is having the will to acknowledge that not all great ideas will come from the C-suite. Huijbregts says that it many cases, the most successful projects come from the rank-and-file users of the business, particularly those who are tech savvy in their personal lives and see opportunities to drive consumer-like experiences within the business.

“The leadership has to have the ability to tap into the innovation that’s happening within their organization,” Huijbregts said. “Involve the many, and think about the power of the crowd. Find cases where we can use off-the-shelf technology to make quick, simple changes that set the pace for fast, transformational change.”

Sometimes the value may come from not only beyond the boardroom, but beyond the walls of the enterprise. In many cases, your customers or end users may be the source of some of the best ideas, and tapping into those ideas may be very profitable indeed.

Consider the case of Washington, DC, where the city made a great deal of the data it collects available to the public, and asked developers outside the government to come up with ways to save the city money. Its $50,000 investment in a contest for the best money-saving app resulted in an app that allows citizens to document potholes on city roads with their smartphones, streamlining the city’s ability to recognize and deal with problems on the road. First-year savings as a result of the app that came out of that $50,000 contest totaled $2.5 million.

“It’s all about these little nuggets. Use the data, use crowdsourcing, and come up with anew application, a little something that can make a difference,” Huijbregts says. Robert Dutt
Robert Dutt has been covering the Canadian IT industry, with a close focus on SMB and the solution providers that serve them, for almost twenty years.
Previous article
What you need to know about the Internet of Things
Next article
The ROI of IoT: How to make the Internet of things benefit your bottom line