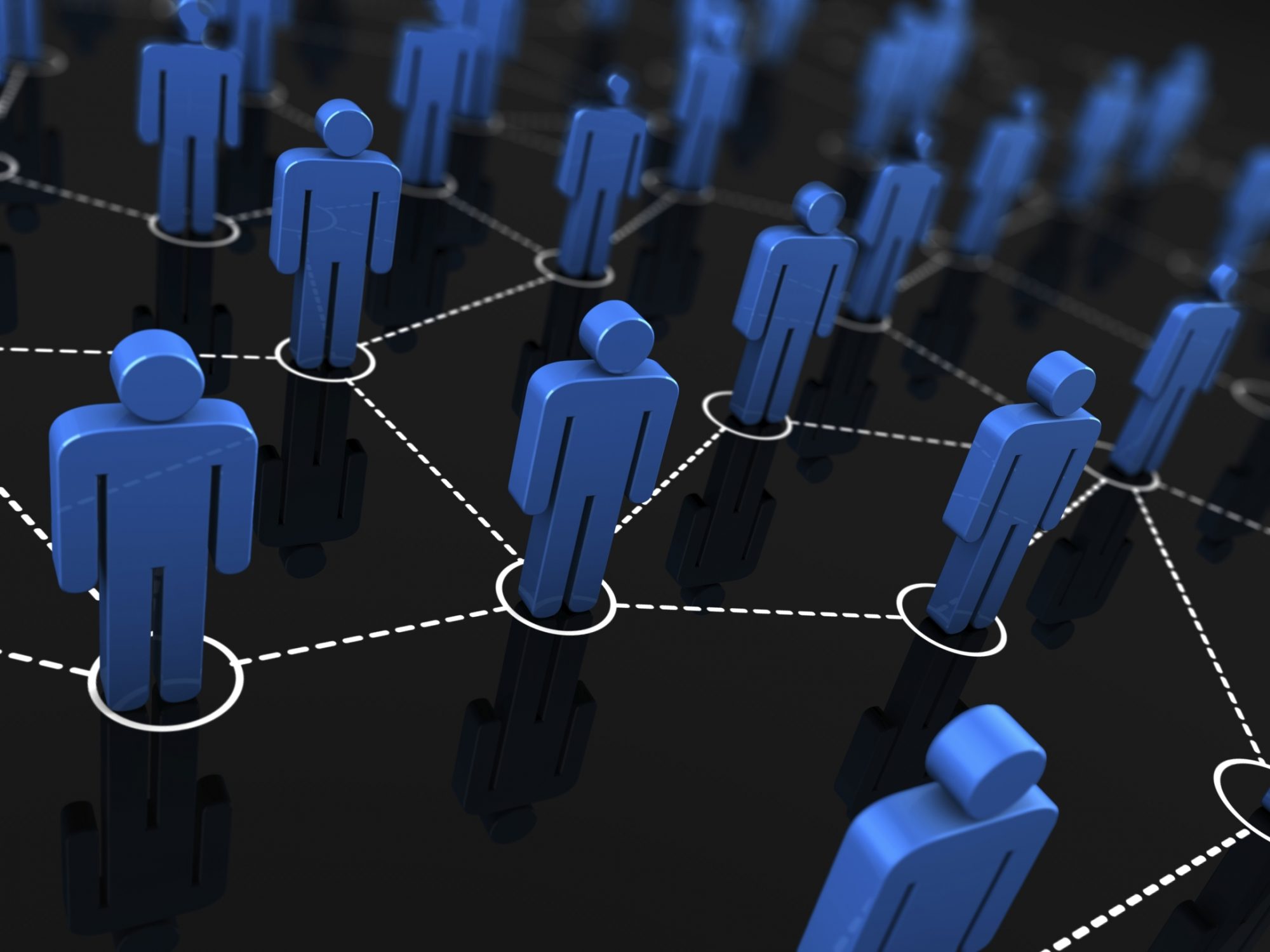 There used to be this thing called the World Wide Web. It was an application built on top of the infrastructure of the Internet, itself built on an American defense project to link high-powered computers for emergency communications and redundancy.

Back in the early 90s, the WWW was dismissed by many as a fad. There are a couple staggering ironies at play here: First, you’re reading this on the World Wide Web; Second, by searching the World Wide Web, you can find a number of 20-year-old magazine articles that suggest the Web is a fad, or at least that it certainly wouldn’t live up to expectations. For example, there’s this article from Newsweek that expounds on the Web’s shortcomings. And this one from Princeton Online that contemplates whether the Internet is here to stay.

Some people misjudged the potential of the Web. Since we’re both on it right now, we’re going to say we weren’t among them. New technological innovations are often met with skepticism, but there have been enough sure failures that turned into massive IPOs—hello, Facebook and Twitter—that people are hesitant about being skeptical these days (adding another irony to the shopping basket).

The trend on the simmer right now is the Internet of Things—a network of interconnected devices that autonomically connect to and control each other. There’s less skepticism about IoT than perhaps there was about bulletin boards, the Web and other Internet technologies, and with good reason—networking giant Cisco Systems Inc. estimates there is a $14 trillion opportunity in what it calls the Internet of Everything—a subtle variation that could use some distinction in a future post–while a more conservative McKinsey Institute report puts the number at somewhere between $4 trillion and $11 trillion globally, per year, by 2025. With that much money on the line, enterprises are forced to look at IoT as a competitive advantage. Because if they don’t, their competitors will.

But, really, what is IoT?

Simpler Than You Thought

On the one hand, the Internet of Things can be explained quite simply. Think of your car. (Do not think of my car, which still has a carburetor, and whose most sophisticated technology tells me if the engine is overheating.) In 2013, AutoFieldGuide.com enumerated the vast number of electronic sensors in contemporary automobiles. These telemetric sensors, which monitor everything from tire pressure to speed to driver behavior to the nature and behavior of vehicles nearby, are connected to a computer that monitors the health of the vehicle and conduct of the driver. If this information could be connected to the Internet, what could we do with it all?

Before we look at applications, let’s look at how this is possible. Technology marches on relentlessly, and becomes relentlessly cheaper and smaller, so the wireless technology needed to connect every one of the sensors on the roughly 1 billion cars in the world is certainly affordable. But what really makes it possible—and, at the same time, makes the Internet of Things in general, possible—is the new IPv6 protocol.

Quick version: Internet Protocol defines the number of Internet addresses available. Fifteen or 20 years ago, we thought that the fourth version of Internet Protocol—IPv4—would provide enough Internet addresses for the foreseeable future—about 4.3 billion. But throw in the fact that we have about four Internet connected devices per person in the connected world and that static telemetric devices are constantly being added, a few years ago, it became clear that we were going to run out of addresses. Enter IPv6, which makes the number of addresses virtually inexhaustible. Specifically, it’s 340,282,366,920,938,463,463,374,607,431,768,211,456. If you’d like to know how that’s pronounced, visit Royal Pingdom. I’ve been told it’s about the number of atoms in the solar system. It’s not all addressable, for a variety of technical reasons, but we’re not going to run out soon.

Canada is a fast follower in the IoT space, not an early adopter. All the same, IDC Canada projects spending on IoT in Canada will almost triple 2013 numbers by 2018, reaching $6.5-billion.

What Can Be Connected – And Why?

Given the price and size of radios that can connect over IP, and the now almost inexhaustible number of IP addresses, we can connect almost anything to the Internet. Your car telemetry is a piece of cake. Let’s take a look, at random, at what we can connect:

This isn’t even scratching the surface. If it can be monitored and digitized, it can be brought into the huge volume of data that we collect day-to-day. And that data can be used to feed an analytical decision-making system that can, without human intervention, deliver marketing, safety, traffic, health, almost any kind of information, and provide actionable information that improves outcomes—a better marketing offer, a medical heads-up to an at-risk patient, a better route to your destination.

It’s In the Applications

It isn’t about the technology, tough. It’s about what you can do with it. With the huge element of complexity of data collection and analytics—the brains of the operation—it’s hard to envision what your enterprise can do. Here’s an example of what’s technically possible today, though I don’t know if it’s actually being done. (Full disclosure: Some of this material is based on a white paper I wrote for a Toronto-based wayfinding company, but not much of it.)

Because of a scheduling application, your smart phone knows you are catching a 1 p.m. flight to San Diego. As you leave the house, your car’s dashboard system asks, given that it’s 7:30 in the morning, if you’d like your Timmy’s a little early, and, when you confirm, sends a preemptive order to a Hortons that’s en route. Since you need a new power suit for the meeting you’re going to, you ask your car to check inventory at your favourite clothing store. The one nearest your route to the airport has nothing in stock in your size, so the store’s system finds another store close to your airport route, and lets you know where there is parking availability. You’re running a little late, so your car makes your fight confirmation before you’ve even put the vehicle in the Park ‘n’ Fly, and has reserved and paid for the space by the time you get there.

Sounds like sci-fi, but it’s all technically possible now. The competitive advantage of the Internet of Things is predicated on finding the applications. Collection, connection, analytics, and delivery of services—you know your business better than anyone. How can you use this technology to create technological advantage? It’s a new field, so keep your eyes open for use cases that suggest the possibilities for your enterprise.