Looking back at 50 years of innovation from HP Labs [slideshow] 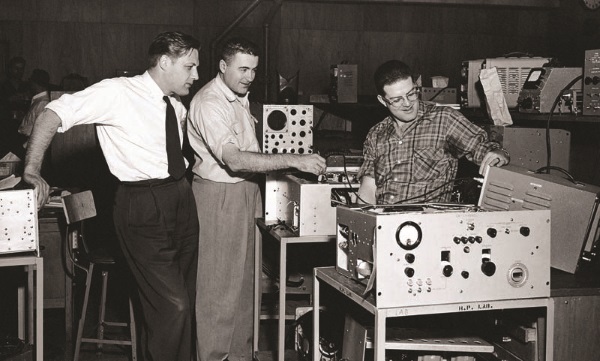 March 3 marked the 50th anniversary of HP Labs – an arm of the Palo Alto, Calif.-based tech giant dedicated to groundbreaking development research which has resulted in a surprising number of products indispensable to the modern world.

Join us as we follow this storied organization down memory lane. 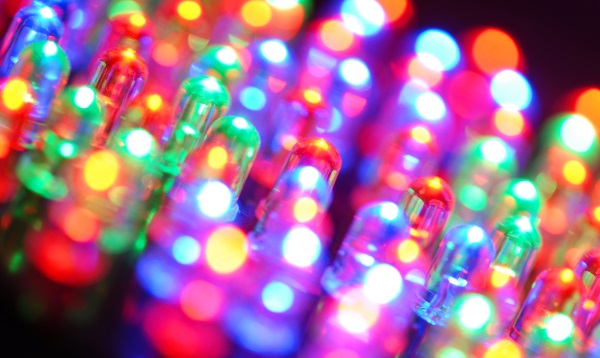 HP Labs’ first success may also be its most widely used – the organization developed the first commercially available light-emitting diode (LED), a low-cost, low-energy form of lighting that today is used in everything from storefront signs and streetlamps to traffic signals and flashlights. 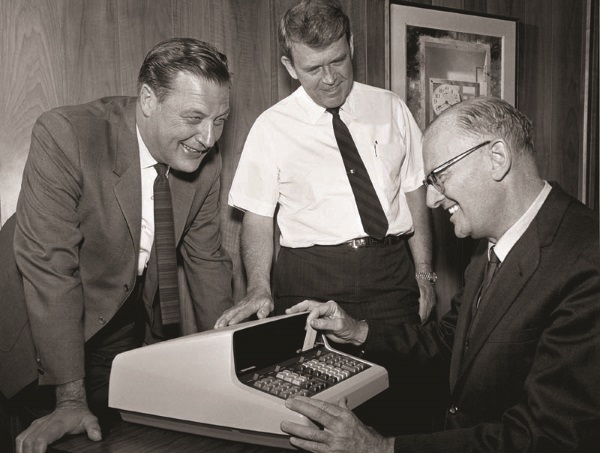 Though its legacy is now little more than an exercise for student programmers, back in the day the HP 9100A was, for all intents and purposes, essentially the first PC: it stored programs on a magnetic card and could solve science and engineering problems 10 times faster than comparable machines at the time. In addition to paving the way for HP’s workstation business, ads for the HP 9100A called it a “personal computer” – the first documented use of the term. 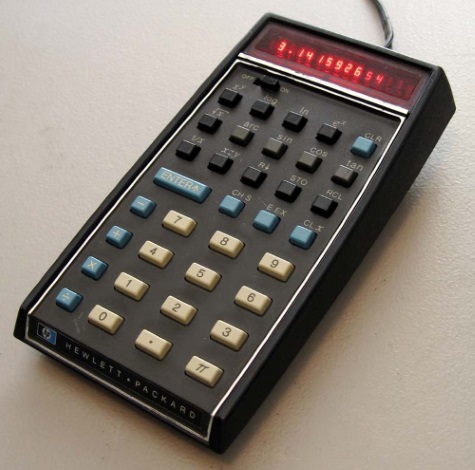 Four years later, Bill Hewlett challenged HP’s engineers to create a scientific calculator that fits in a shirt pocket. The result: the HP-35, precursor to not only our standard calculator apps but the mobile devices they run on. 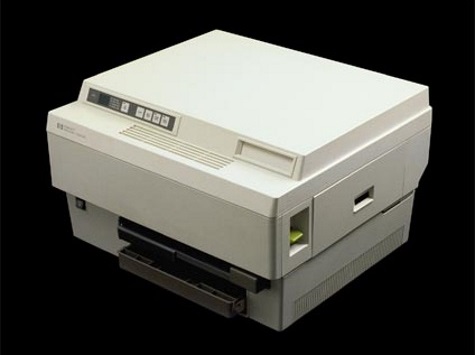 HP Labs received help from Canon when designing the first laser printer, licensing copying technology from the future printing and digital imaging behemoth and adding an optical package, among other engineering innovations. From the beginning, HP’s office laser printers were so quiet they could be used in a library. 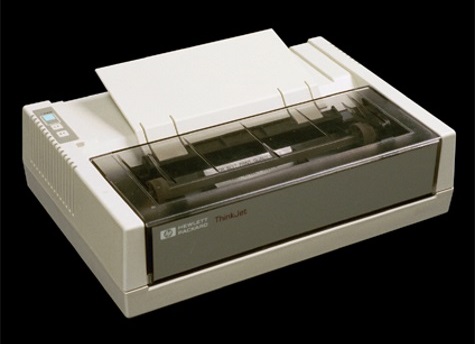 HP Labs had developed the thermal inkjet technology that powered the ThinkJet in the 1970s, but the consumer version wasn’t released until the same year as its laser-based counterpart. 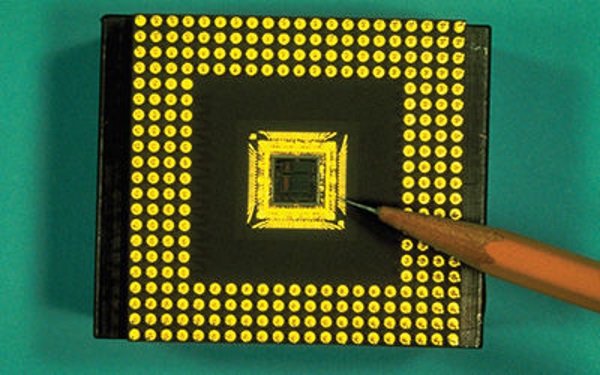 It’s hardly part of the lexicon today, but in the mid-1980s reduced instruction set computing (RISC) was a breakthrough in the computing industry, executing instructions faster and completing more work than previous generations of chips – and HP was the first major computing company to make it a central component of their hardware. 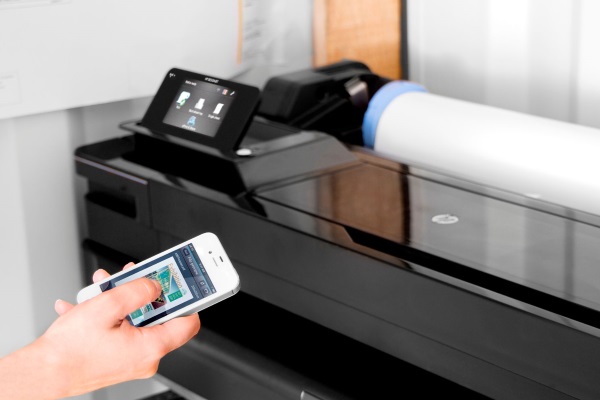 HP also developed the tech industry’s first mobile printing software, a cloud-based app that allowed users to print from any device with an Internet connection by sending an email to any compatible HP printer. 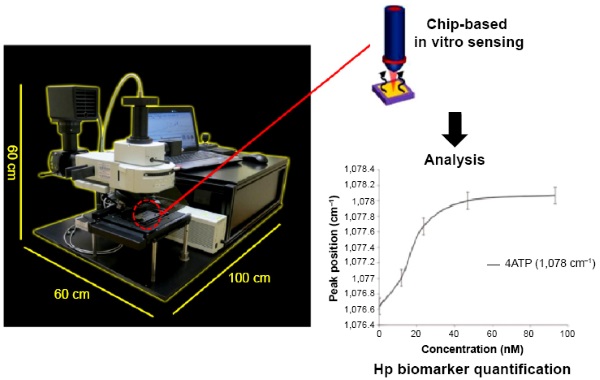 While still in its infancy (enough that while it’s mentioned on HP Labs’ 50th anniversary website, it’s nowhere to be seen on the company’s official timeline) surface-enhanced Raman spectroscopy (SERS) could one day turn out to be as game-changing as LEDs, a nanotechnology-based sensor capable of detecting a range of organic materials, from drugs to disease.

SUBSCRIBE
Previous article
Montreal, Winnipeg among world’s top 7 intelligent communities for 2016
Next article
Would you like a robot coworker? Cisco employees already have one [slideshow]

7 technologies Hong Kong is using to build a smart city