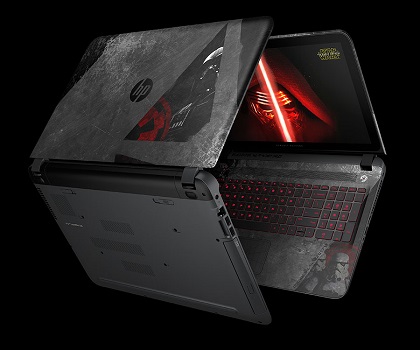 HP is hoping the force will be with it this holiday season. The vendor has unveiled its lineup of new consumer devices in time for the holidays, and the new tablets, notebooks, desktops and displays include a new Star Wars Special Edition laptop that ties in to the upcoming “The Force Awakens” movie.

Collaboration with Disney and Lucasfilm 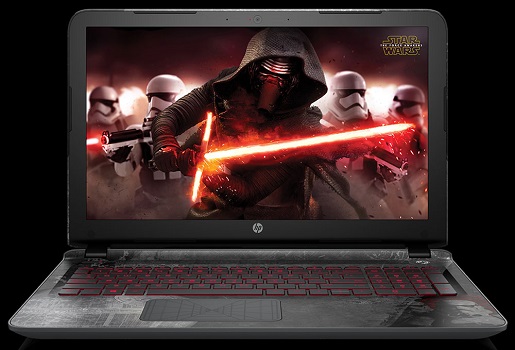 “HP is delivering an amazing Star Wars experience as the only PC vendor collaborating with Disney and Lucasfilm to create a one-of-one-kind notebook,” said Kevin Frost, vice-president and general manager, Consumer Personal Systems, HP. “As part of this relationship, we were able to tap into Lucasfilm’s media archives to create custom screen savers, desktop backgrounds and sound profiles – configurable by the customer.” 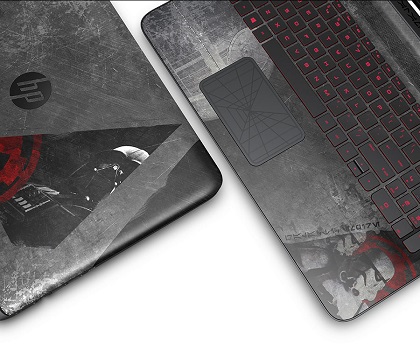 HP’s new Star Wars Special Edition notebook offers a special design including a “battle-worn” distressed design with “Galactic Empire” written in the unique Star Wars Aurebesh font on the hinge and iconic Stormtroopers on the keyboard deck. It boasts a 15.6″ Full HD display (touch optional) with a choice of sixth generation Intel Core i5 and i7 processors. It comes with up to 2 TB of HDD and up to 12GB of RAM, and a choice of Intel HD Graphics 520 or Nvidia GeForce 940M graphics processors. It will be available Nov. 8, starting at US$699.99 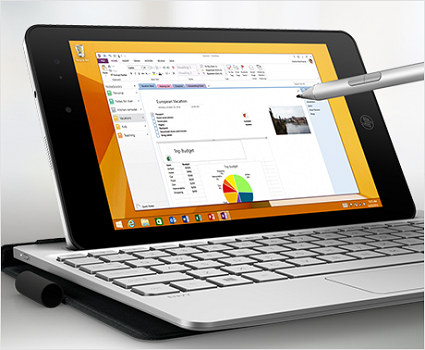 Designed to provide a premium notebook feel for productivity on the go, the HP Envy Note 8 is a 2-in-1 with the features of a notebook and a tablet. Weighing in at less than one pound, the Envy Note 8 is a tablet-first device with an optional 10″ HP ENVY Note Keyboard Folio. It’s powered by an Intel Atom x5-Z8300 with Intel HD graphics and features an 8″ Full HD display with  Corning Gorilla Glass 3 for improved durability. With keyboard folio and stylus, is starts at US$429. 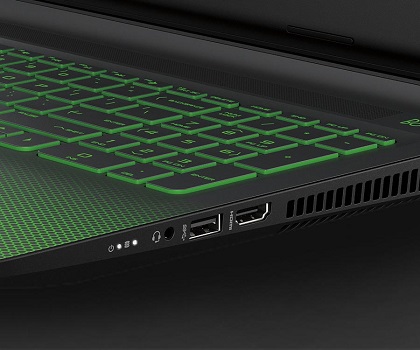 The new HP Pavilion Gaming Notebook is a 15.6″ Pavilion model with some special gaming additions, including Nvidia GeForce GTX 950M graphics and 6th Gen Intel Core i5 or i7 processors. It can handle up to 16GB of system memory and either 2TB of hard drive storage or a number of dual drive options. Touch is optional with the Full HD display, and it comes packed with ports, including USB 3.0 and RJ45. It’s priced starting at US$899.99 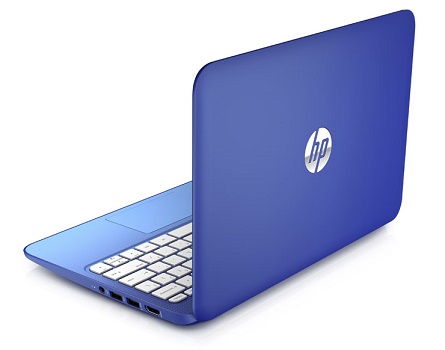 The latest entries in HP’s Stream line of cloud-based PCs include models with 11.6″ and 13.3″ displays, as well as the HP Stream 11 Pro G2. They run Windows 10 and come with  1 TB of Microsoft OneDrive and Office 365 for one year, and 60 Skype minutes per month. The devices feature a fanless design with a high efficiency Intel Celeron processor and 32 GB of eMMC flash memory. Colour choices include Cobalt Blue, Violet Purple and Ash Silver. They’re priced starting at $199.99. 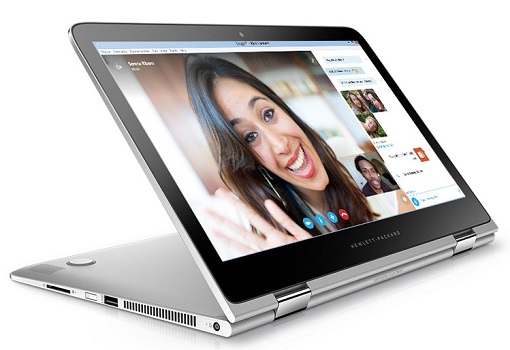 A snapshot of Collision 2021