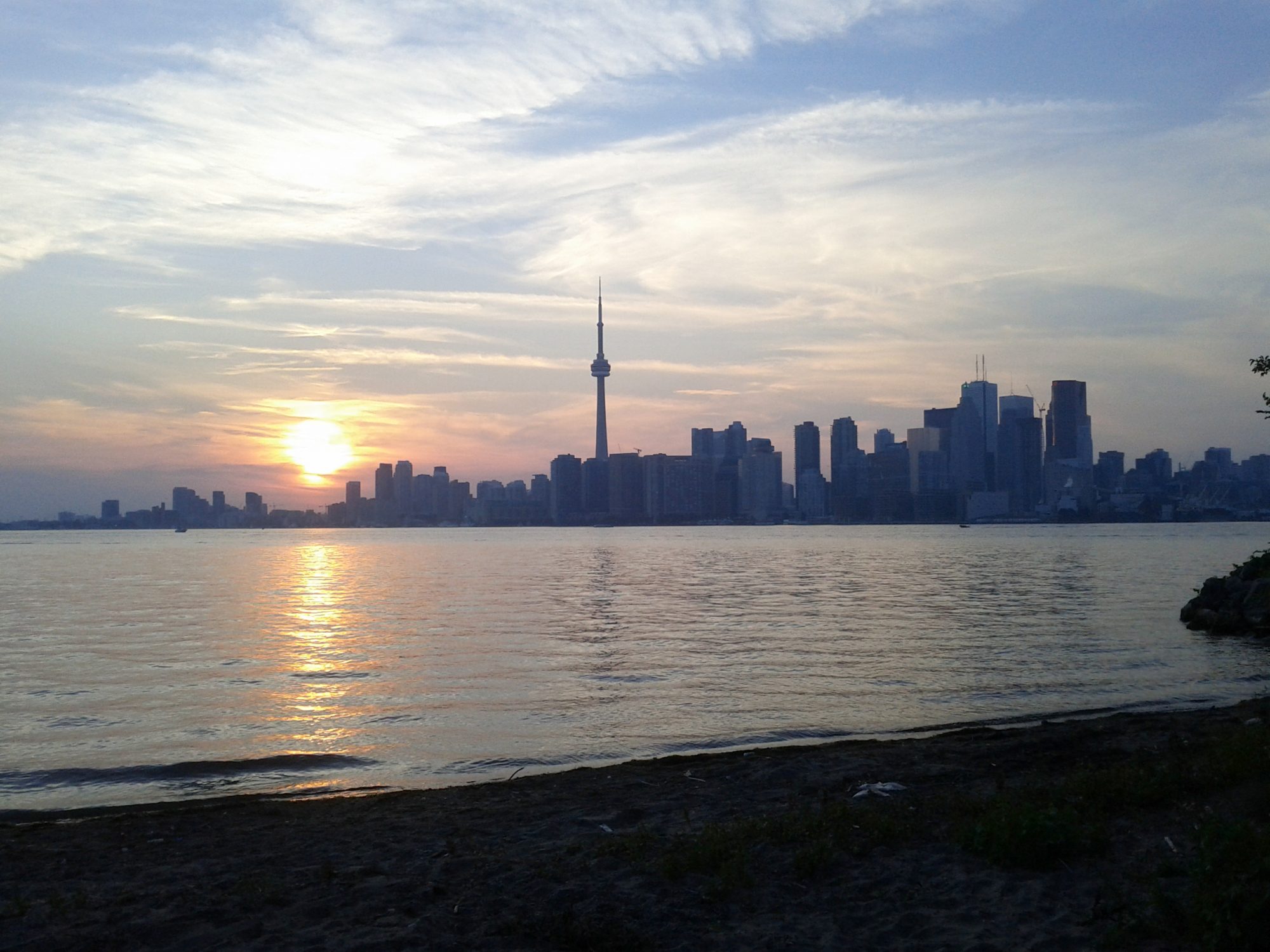 Cyber-security is a topic that is quickly emerging from concern among a niche group of IT administrators and other technical folks into the mainstream. It’s an issue that begs the attention of governments, enterprises, and small businesses in an age where cyber-espionage, spear phishing, and data breaches are accepted as common place. Canada needs IT security leaders to chart a defensive strategy to protect our digital infrastructure, but where will it turn? Well, Toronto happens to have many of the leading minds on this topic – from leaders at financial institutions, to international governance bodies, to conference organizers – these guys are leading the cyber-security charge. Plus, many of them will be joining us at Technicity on Nov. 26. 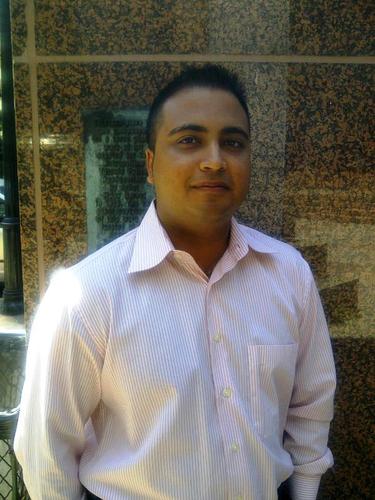 Ritesh Kotak began working with the Toronto Police Service three years ago. He is currently assigned as the Project Coordinator to Operation Reboot which is a service-wide initiative addressing social media, open source, technology procurement and cyber related threats and opportunities. Prior to Operation Reboot, he was assigned to Divisional Policing Command (DPC) as the Social Media Liaison. DPC oversees the 17 Police Divisions and the Divisional Police Support Unit which incorporates the Toronto Anti-Violence Intervention Strategy and Community Mobilization Programs. 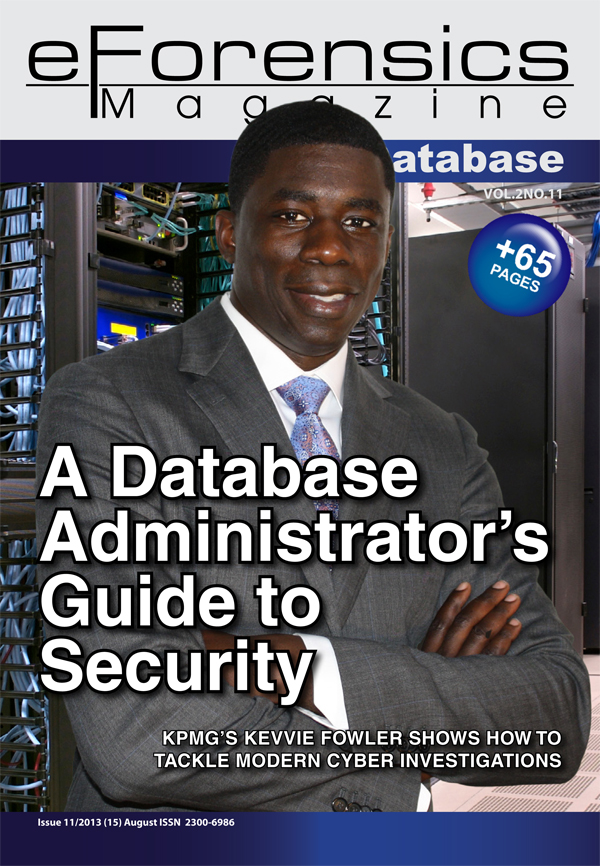 Kevvie is a recognized cyber security and forensics expert and author or co-author of many definitive industry publications. He is a frequent speaker at leading security conferences where he speaks on emerging topics and learns first-hand from elite security researchers on the new vulnerabilities and attack methods destined to be adopted by hackers. Kevvie leverages his knowledge and experience to pioneer new security and response practices to prevent and respond to modern cyber-attacks. Many of his practices have been adopted by high-profile private and public sector organizations, including Police and US Military Forces, and large financial and government institutions. 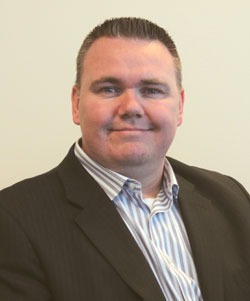 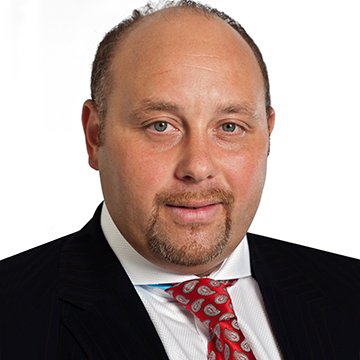 As head of the Digital Forensics practice at TELUS, Daniel Tobok leads a highly skilled team responsible for digital forensics investigations, electronic discovery, breach investigations and providing expert witness services. An internationally-recognized security specialist, Daniel has more than 15 years of hands-on digital forensics experience. He has consulted in both the private and public sectors in North America and Europe, and is a recognized subject matter expert in cases involving corporate breaches, fraud, theft of intellectual property (IP) and security risk assessments. Daniel has personally participated in more than 500 computer forensic investigations and more than 400 security audits and risk analysis engagements. 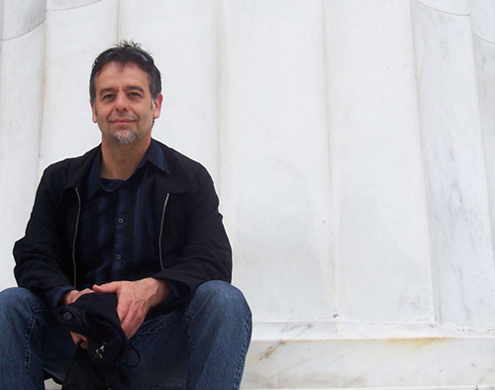 Deibert has published numerous articles, chapters, and books on issues related technology, media, and world politics. He was one of the authors of the Tracking Ghostnet report that documented an alleged cyber-espionage network affecting over 1200 computers in 103 countries, and the Shadows in the Cloud report, which analyzed a cloud-based espionage network. He is a co-editor of three major volumes with MIT Press: Access Denied: The practice and policy of Internet Filtering (2008), Access Controlled: The shaping of power, rights, and rule in cyberspace (2010), and Access Contested: Security, Identity, and Resistance in Asian Cyberspace (2011). He is the author of Parchment, Printing, and Hypermedia: Communications in World Order Transformation (New York: Columbia University Press, 1997), and Black Code: Inside the Battle for Cyberspace (Signal/McClelland & Stewart/Random House, 2013). 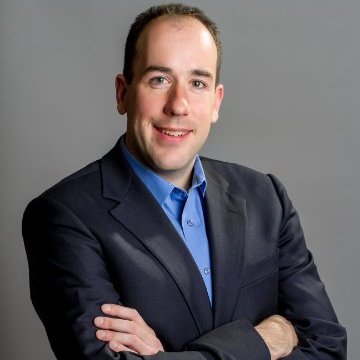 Bourne is an industry expert with over 17 years of IT experience. He maintains his technical edge through consulting and participation with numerous technology related events. Brian maintains the latest technical designations (such as CISSP, MCITP:EA and MVP:Enterprise Security) and leverages his past experiences to provide leadership to the growing team of CMS Consultants. A regular attendee of events such as BlackHat/Defcon and with a long standing interest in security, Brian particularly enjoys speaking about both attack and defense techniques. Brian is a member and co-founder of TASK, a Toronto based security user group now with over 2000 active members. He is also a founder and director of Black Arts Illuminated, the organization which runs SecTor, Canada’s premier IT Security Education Conference. 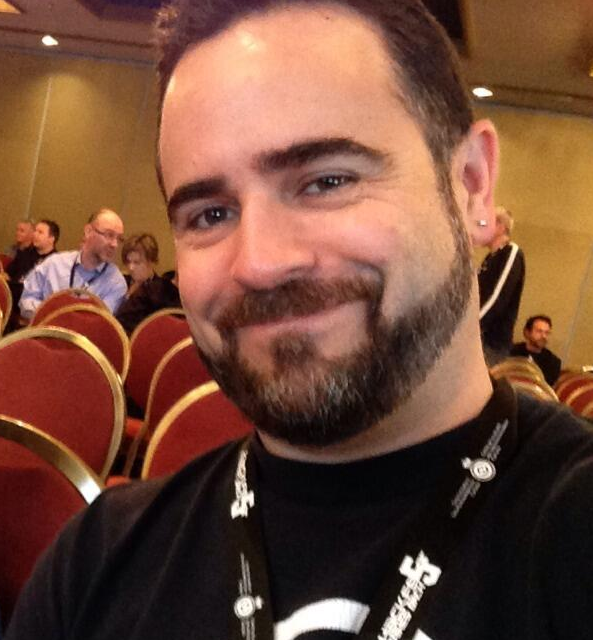 Dave Lewis has over 15 years industry experience. He has extensive experience in IT operations and management. Currently, Dave is a member of the Board of Directors for (ISC)2. Dave is the founder of the popular security site Liquidmatrix Security Digest (liquidmatrix.org). Prior to his current role, Dave worked in the finance, healthcare, entertainment, and critical infrastructure verticals. He has worked for a defense contractor as a security consultant to clients such as the FBI, US Navy, Social Security Administration, US Postal Service, and the US Department of Defense. 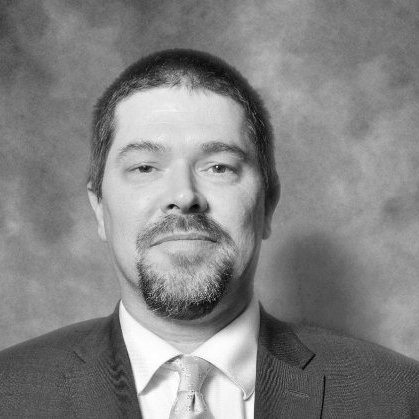 Dave Millier is well-known in the Canadian High-Tech marketplace, where he’s been helping customers with their security and networking needs for over 15 years. His career has taken many interesting turns; he has operated numerous businesses including a successful consumer ISP, a retail computer operation, a data hosting facility and business ISP, a boutique consulting firm, and most recently his organization Sentry Metrics, where as the co-founder he created and brought to market industry-leading Security and Risk Compliance Dashboard theSentry.