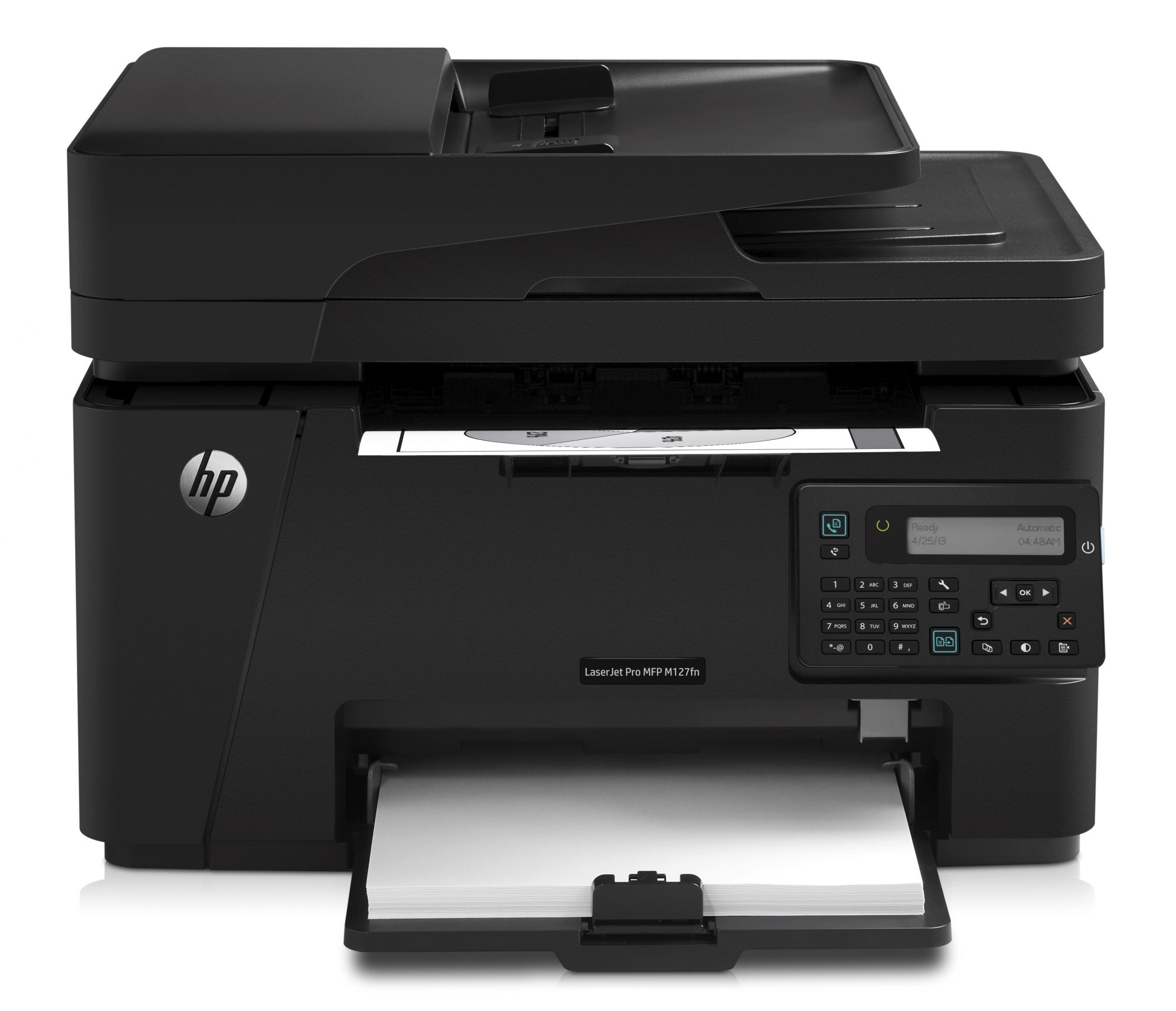 While overall printer sales declined in Canada last year, consumers and businesses were buying more expensive printers on average to keep revenues flat for printer vendors, according to IDC Canada.

During 2013, printer sales in Canada declined 3.1 per cent to 2.4 million units, says Evan Hardie, research manager of printer and hardcopy peripherals for IDC Canada. Sales were driven down by a trend of more offices decentralizing printing – taking cheaper desktop units off of employee desks and instead buying one large cabinet printer to handle the print jobs of multiple workers. But ink jet printers, typically bought for home use, also took a hit in sales.

“We’ve had some issue with consumer confidence affecting a lot of different markets lately,” he says. “People don’t want to spend money on a printer unless they absolutely have to.”

The IDC Top Seller Awards recognize annual best selling printers in categories that are divided up based on sub-technology (such as laser, ink jet, multi-function), format (paper size), and speed range. Winners are selected based on sales data for the full calendar year that is tabulated by IDC from vendors and validated. Winners get to slap the awards logo on materials marketing the printers.

“It’s a program geared at the vendors that are selling well in the print market,” Hardie says. “We want to reward them for doing well in those key categories.”

Those considering a printer purchase may also want to take a look at what printers are top sellers in the category of device they require, he adds. Since IDC’s awards are entirely based on data, they are impartial.

“The issue with qualitative analysis of some printers is that it can easily be skewed,” he says.

Xerox and HP came out as the top winners for 2013, well ahead of the other print vendors in number of awards. Here’s the complete tally:

Hardie credited Xerox and HP’s strong channel partner programs and distribution network across Canada for the strong sales. The manufacturers also included some new technologies on printers that made it easier to print with mobile devices. For example, HP and Samsung now haver printers with NFC technology that allows smartphone users to simply tap their phone to the printer to print a document.

“It’s becoming a big focus,” he says. “It’s a matter of being able to articulate it through your sales reps and selling it.”

Several of the vendors are also members of the new Mopria Alliance, a group making efforts to standardize printing from smartphones.