WeWork announces partnership with the cities of Kitchener, Montreal, Ottawa, Toronto and Waterloo 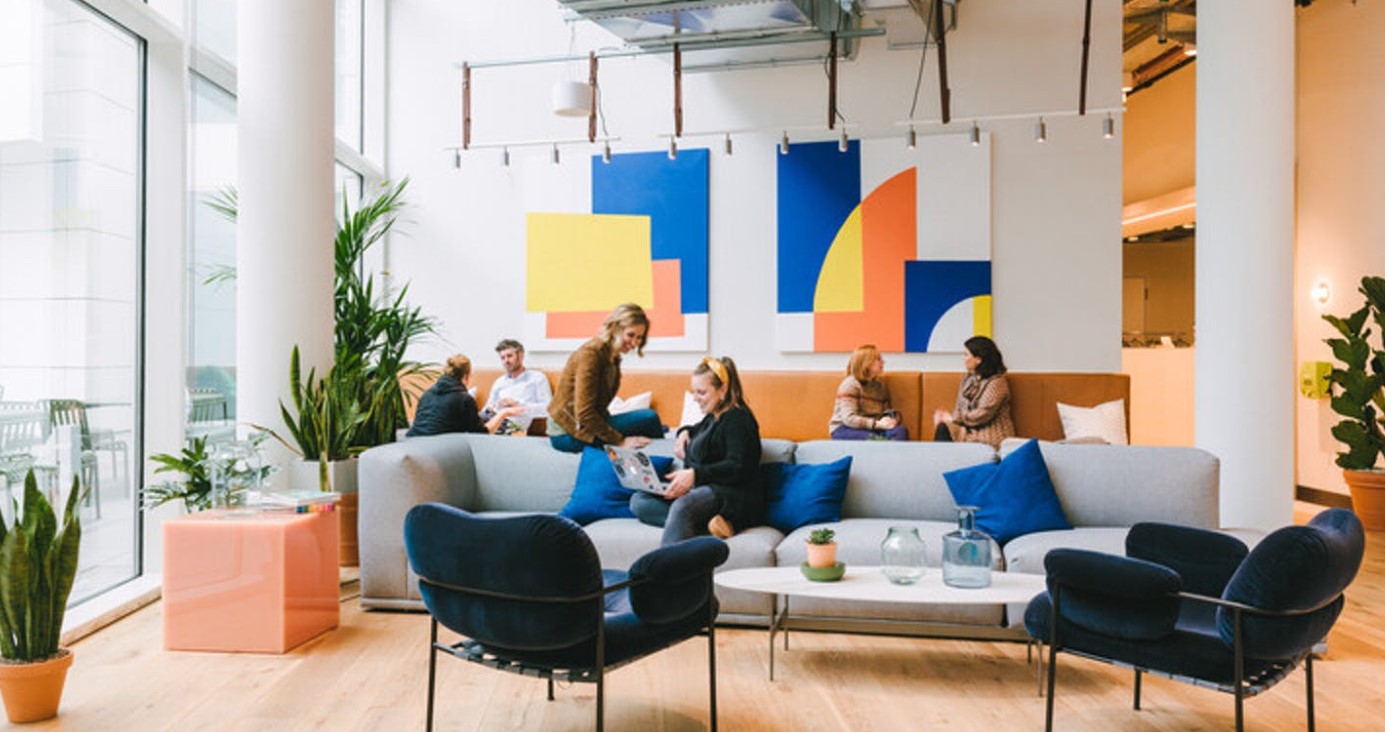 Startup Passport will support local entrepreneurs by providing a home at all WeWork locations.

Today at the Toronto Montreal Eco-System Summit, WeWork announced a partnership between the cities of Kitchener, Montreal, Ottawa, Toronto and Waterloo and their partners in the innovation community to expand the Startup Passport. The new program will offer city-based entrepreneurs a network of sites to work and hold meetings when working in cities around the country and the world.

With a goal to help new and emerging businesses access international markets to accelerate their growth, startups associated with Communitech, Montreal International, Invest Ottawa, MaRS Discovery District, the DMZ at Ryerson University, the University of Toronto Entrepreneurship and York University, will have access to the program and WeWork’s international network to scale their businesses.

“Kitchener is home to a thriving and dynamic startup scene, and the new Passport initiative will build on this strength to keep our community a great place for entrepreneurs to succeed.  The Startup Passport will enhance the capacity of our businesses to grow in today’s highly connected economy by facilitating greater access to new customers and partnerships throughout the Toronto-Waterloo Region Innovation corridor. Kitchener is thrilled to support this project.”

“Innovation needs to start at home and it’s important that we put the infrastructure in place to support entrepreneurs when travelling across Ontario and Quebec,” said Mayor John Tory. “Each city in this region already has a thriving network of business leaders and entrepreneurs and we want to create a stronger, more interconnected ecosystem. Through the Startup Passport, participating companies will have access to workspace but also the WeWork community for programming and networking, helping to make more connections and opportunities for growth.”

“The City of Waterloo is proud to support this initiative. Waterloo is a hotbed for startups, so this initiative is a great fit with our economic development philosophy. In today’s fast–paced and technology driven economy, people need to be able to work wherever and whenever they need. A global economy never rests and it’s important, especially for startups, that they have access to the tools they need to grow and succeed.”

“Last year when we launched the Toronto Startup Passport, the goal was to provide a soft landing spot for Toronto’s entrepreneurial community when traveling internationally,” said Alexis Miller, Director of Business Operations, Northeast & Mid-Atlantic at WeWork. “We found that travel outside of Canada did occur, but the vast majority was within Ontario and Quebec. For 2019, we revamped the Passport program to extend our reach to startup communities in Kitchener, Montreal, Ottawa and Waterloo. We’re excited to create this ecosystem to further connection opportunities between these cities and their entrepreneurs.”

For more information on the Startup Passport or to sign up, please visit https://www.wework.com/startup-passport.

WeWork recently published new data and research that shows that in Toronto and Montreal, the WeWork economy supports job growth and has a positive impact on people, businesses and city neighbourhoods.