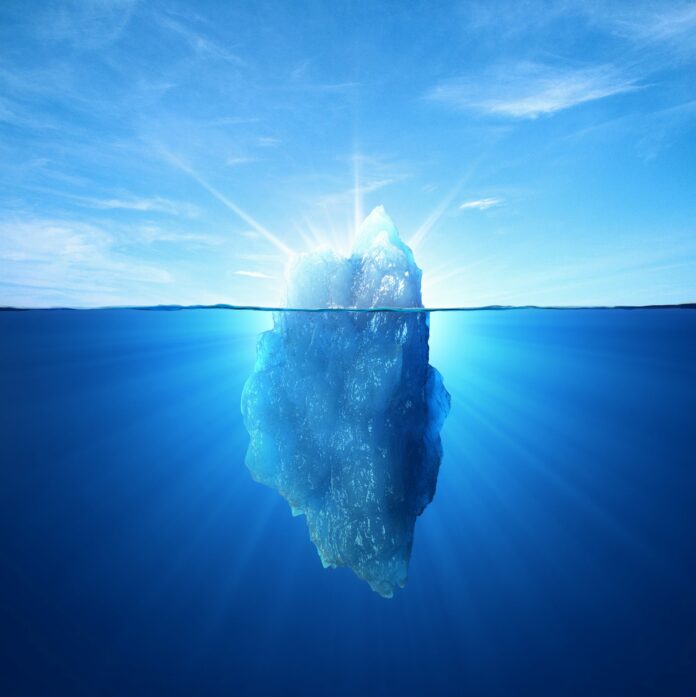 Efforts by the Kitchener-Waterloo region of Western Ontario to become a centre for research in quantum computing are attracting international attention, with a recent visit to the region by a prominent international venture capitalist.

Serguei Kouzmine, managing partner of Q-Wave Capital, travelled to Waterloo to assess investment opportunities in the fields of quantum computing and nanotechnology. His tour included the Institute for Quantum Computing, which was funded in part by BlackBerry co-founder Mike Lazaridis and is associated with the University of Waterloo.

“This is an unbelievable facility,” said Kouzmine, in a statement. “It has everything; I am looking forward to a return visit very soon.”

Based in the U.S. and Russia, Q-Wave’s objective is to take advantage of the proven high performance of smaller-scale investing in order to back emerging companies that are exploiting the new realm of highly advanced materials science.

Kouzmine, who founded Nonolet, a Russia-based PC manufacturer and distributor, is interested in two areas: quantum security, cryptography and communications; and quantum sensors.

“They are both near-term areas for investment return,” said Kouzmine. “Magnetic fields, electric fields, gravitational fields, acceleration, time, distance – all can be measured precisely with the help of quantum effects. So, that’s an area where we’ll also be doing a lot of investments, and where we see a lot of practical applications today. There are small-scale atomic clocks, for example.”

According to Waterloo mayor Brenda Halloran, the region wants to become known as the Quantum Valley.

“We see our quantum-nano hub as the new Quantum Valley of the next era,” said Halloran, in a statement. “The build-up of the software industry had its roots in Silicon Valley; now we are reprising it in a new age with Waterloo’s Quantum Valley.” Jeff Jedras
Jeff Jedras is a technology journalist with IT World Canada and a member of the IT Business team. He began his career in technology journalism in the late 1990s, covering the Ottawa technology sector for Silicon Valley North and the Ottawa Business Journal. He later covered the technology scene in Vancouver before joining IT World Canada in Toronto in 2005, covering enterprise IT for ComputerWorld Canada and the channel for Computer Dealer News. His writing has also appeared in the Vancouver Sun & the Ottawa Citizen.
Previous articleForget BlackBerry; people are searching for iPhone 5
Next articleHow to ready your WiFi network for a smartphone influx