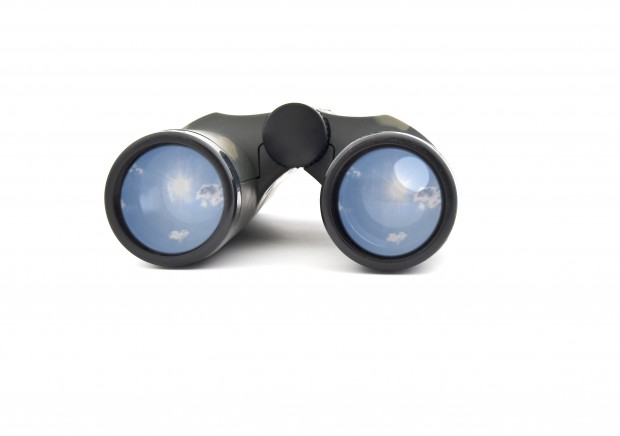 While BlackBerry is launching its latest smartphone, the Z10, in Canada today, new data released by Greenlight shows that, at least as recently as late last year, Apple was more than winning the hype war.

According to a report from the UK-based digital marketing agency, in November search volumes for the term “iPhone 5” saw a dramatic 594 per cent jump on Google UK compared to August. Conversely, in the same time frame, searches for “BlackBerry” dropped to 246,000, down from 301,000. While many may have been anticipating a new Blackberry last November, web searchers were looking for Apple’s iPhone 5.