Marketers and brand managers are always looking for new ways to interact with potential customers and drive engagement on social and a new tool from Twitter, Twitter Polls, offers a way to quickly take the pulse of your social media followers.

The social media network recently launched Twitter Polls, a feature that allows anyone with a Twitter account to quickly and easily create a two-question poll and gauge the opinion of their followers and the Internet masses at large on any topic or topics of their choice.

“If you want the public’s opinion on anything — what to name your dog, who will win tonight’s game, which election issue people care most about — there’s no better place to get answers than on Twitter,” wrote Twitter product manager Todd Sherman, in a blogpost. “For poll creators, it’s a new way to engage with Twitter’s massive audience and understand exactly what people think. For those participating, it’s a very easy way to make your voice heard.” 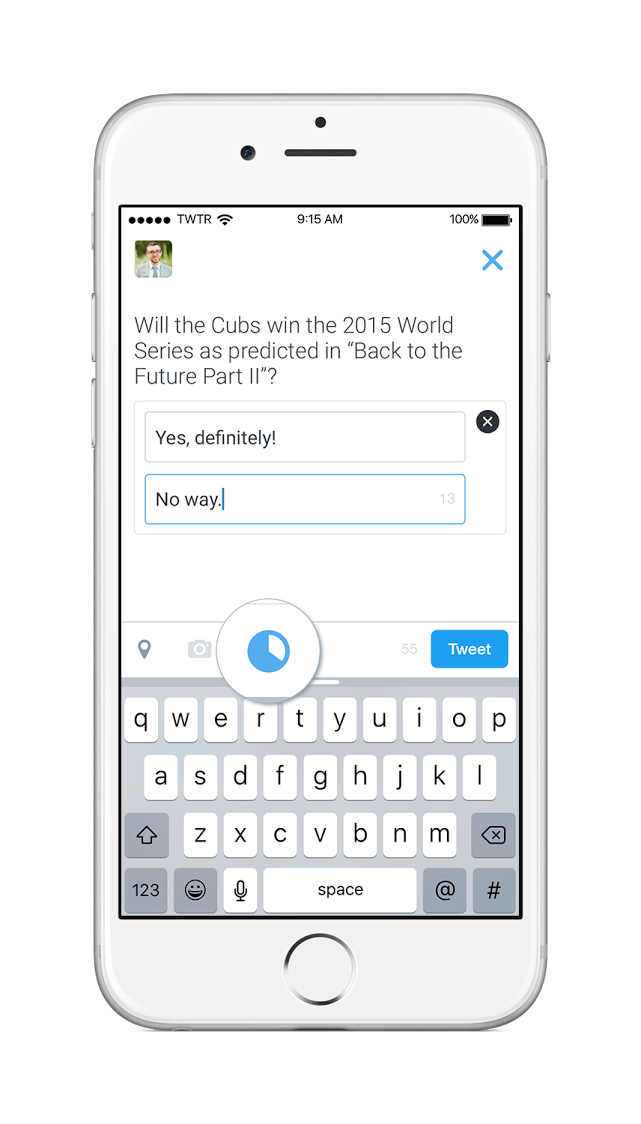 There were some ways to do polling with Twitter previously, such as tweeting questions and tracking replies, tallying hashtags, or asking users to favourite or retweet to vote. However, these methods weren’t intuitive, and involved a lot of manual tracking.  With Twitter Polls, a user can create a two-question poll from within the compose box that remains live or 24 hours. Twitter can vote on any poll, and their votes remain confidential. The overall live results are viewable immediately after voting.

Twitter users can now create polls from their iOS or Android device, or from the desktop at twitter.com – just as long as you have the poll icon in your compose box, you’re good to go.

Jeff Jedras
Jeff Jedras is a technology journalist with IT World Canada and a member of the IT Business team. He began his career in technology journalism in the late 1990s, covering the Ottawa technology sector for Silicon Valley North and the Ottawa Business Journal. He later covered the technology scene in Vancouver before joining IT World Canada in Toronto in 2005, covering enterprise IT for ComputerWorld Canada and the channel for Computer Dealer News. His writing has also appeared in the Vancouver Sun & the Ottawa Citizen.
Previous article
Pay-to-play streaming model could shape the future of 3D printing
Next article
NetSuite partners with Tableau Software to offer robust visual analytics