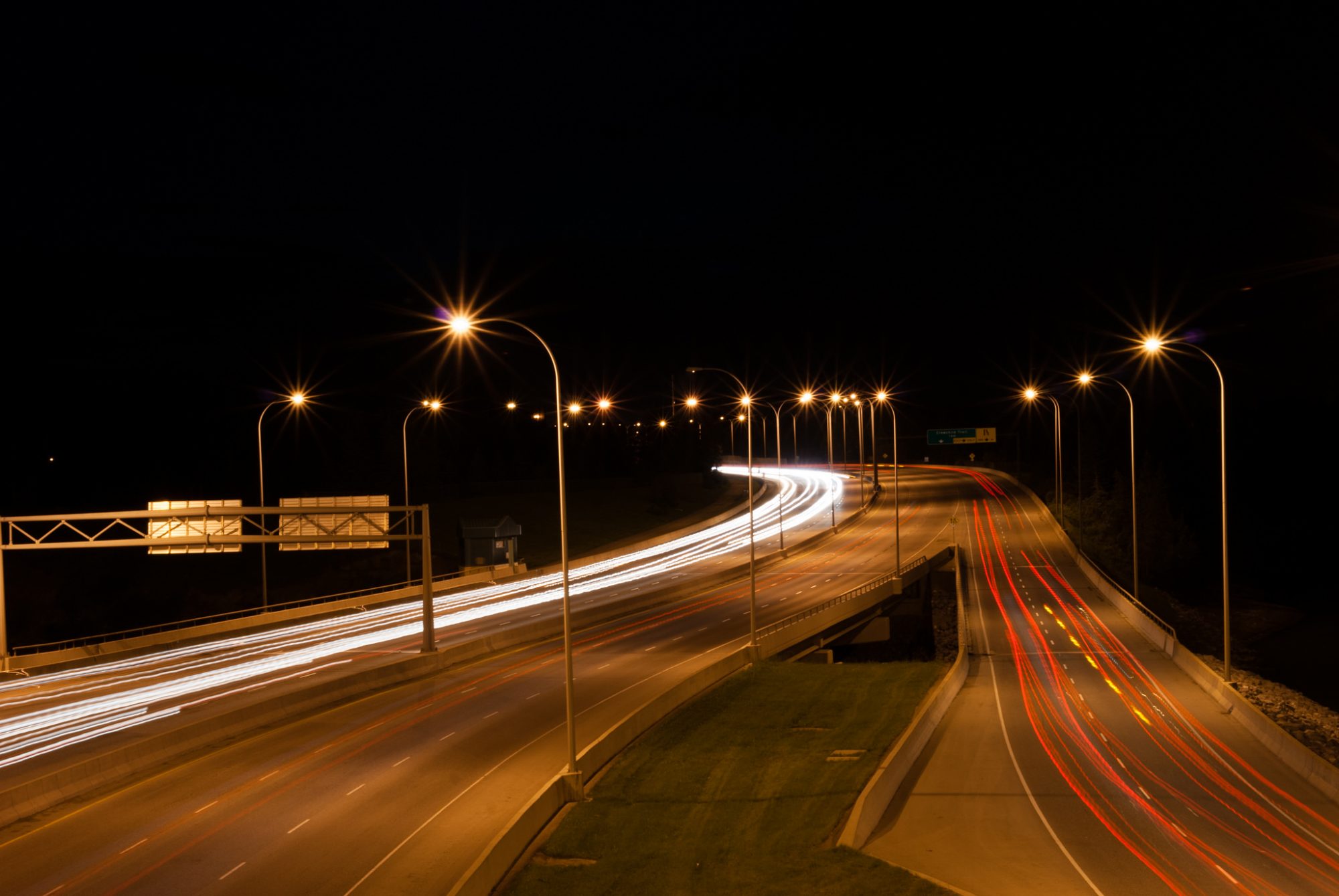 Miovision, a company that helps cities use video feeds to track and manage traffic, is one of Canada’s fastest growing technology companies at the 32nd spot in Deloitte Technology’s latest “Fast 50” list.

Miovision’s core technology essentially tracks the movement of vehicles through video feeds, turning it into real-time data that can be used to make smarter traffic decisions. For instance, it could help manage traffic lights at intersections to ensure that people can get where they need to go quicker.

Miovision was founded ten years ago by three University of Waterloo Engineering students, and its technology is now used in nearly all major Canadian cities as well as in many smaller ones. From 2011 to 2014, the company reported 305 percent revenue growth.

Some of the other innovative companies to make Deloite’s Fast 50 include:

David Hamiltonhttp://davidihamilton.com/
As a journalist, I delve into topics where technology and society collide. I’ve written for Canadian newspaper The National Post, and posted more than 3,000 articles on technology related to the Internet as a staff writer for trade publication the Web Host Industry Review. And I host and produce a podcast called Techish.
Previous articleWindows 10 Cortana comes to Canada
Next articleThe most hackable holiday gifts [Infographic]