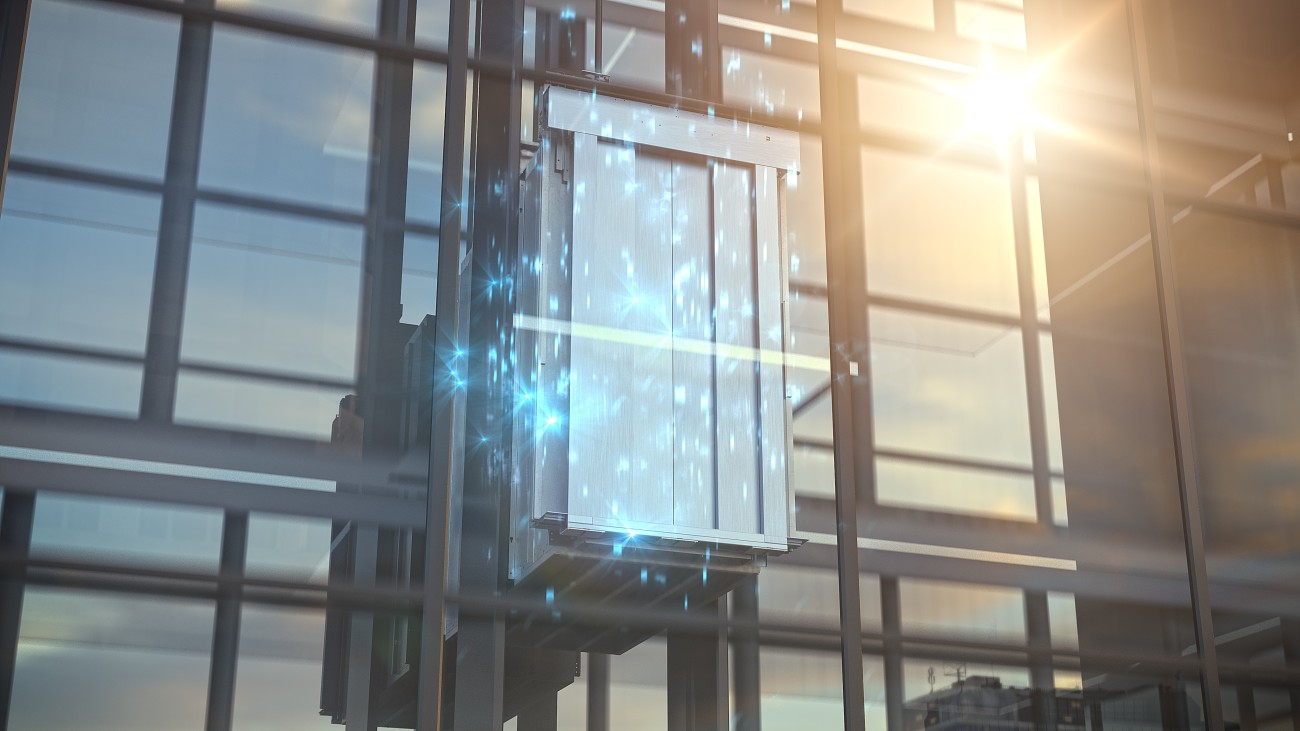 When you’re rushing to catch a flight, the last thing you want is to get stuck in the elevator before you’re even out of the parking garage.

A pilot project that includes the installation the first smart elevator in Canada is underway at Terminal 3 of Toronto Pearson International Airport. Intended to help prevent sudden failures more often and predict when maintenance is required, the project is also the first extension of ThyssenKrupp AG’s effort to retrofit its elevator install base across North America. Already well underway south of the border, the project is adding between 400-500 elevators per day to its Max (branded as MAX) maintenance platform that seeks to slash both elevator downtime and maintenance costs.

By using cellular modems to send the elevator control system data out to Microsoft’s Azure IoT Hub, ThyssenKrupp is modernizing its enormous fleet of elevators around the world and creating a whole new method of elevator maintenance based on its massive data stores and predictive analytics. According to its own timeline, the elevator technology company retrofitted 70,000 of its elevators across North America as of the end of July.

“The hope is with more data we will get more intelligent when we plan for the mechanics to do work on the elevator,” says Ryan Wilson, CEO of ThyssenKrupp Elevator Canada. “So when people arrive to use the elevator, it’s actually working.”

Elevator maintenance an area of concern

It’s a good time to be looking for ways to improve elevator maintenance. Last year a Canadian Press investigation revealed that an aging elevator install base across the country is leading to a sharp rise in the number of emergency calls related to people being stuck in elevators. In Ontario in 2015, for example, firefighters responded to 4,461 calls of this sort, which is double the number that occurred in 2001. The investigation didn’t reveal which manufacturers or maintenance companies held responsibility for these calls. But the bottom line is clear – more elevators are being installed as taller building developments become more common in cities and an existing fleet of elevators age.

At the same time, there’s an opportunity to reduce the amount of time we spend waiting for elevators.

“The technology is there” to solve the problem, Wilson says. “The AI that’s going into the traffic algorithms for elevators are really going to be cutting edge.”

The Pearson project will see ThyssenKrupp perform maintenance for 350 elevators and escalators, and the accelerating moving walks that are a feature of the long terminal hallways. IT World Canada requested an interview with an airport spokesperson on the project, but was told one couldn’t be scheduled. Instead, Director of Terminal Infrastructure at Greater Toronto Airports Authority answered questions via email, which were also edited by the communications department.

“Smart technologies have the potential to improve and act as a key contributor to the reliability of our systems,” he wrote. “Vertical transportation systems are critical to the daily passenger movement and the Max smart technology provides predictive tools that allow for accurate maintenance planning and scheduling maintenance work in advance of failure.”

The pilot is part of the airport’s exploration of using smart technology to start predicting advanced scheduling of repairs or maintenance across all of its critical assets, he adds. The key metrics the airport monitors related to this being passenger movement and redundancy.

It’s a pilot project at Pearson, but for ThyssenKrupp, smart elevators are the shaftway to the future. Every new elevator that it installs is connected to its Azure cloud, and in addition to retrofitting its existing install base, it also plans to start offering the service for elevators made by its competitors.

Opening the doors on a new business strategy

That third party support for Max will begin as early as this month, according to Rory Smith, director of strategic development for the Americas at ThyssenKrupp. The plans are to start with the Otis Elevator Company and move on from there.

“We expect to have all the major competitors one by March,” he says. “We’d like to have every elevator in the world connected with Max, no matter who made it.”

The retrofit on the elevators involves tapping into the already existing data bus of the elevator control system that mechanics would normally only tap into during a maintenance visit. By using Controller Protocol Converter software to standardize the data and piping it out to the cloud with a 3G, or more recently 4G LTE modem and an antenna mounted on top of the elevator shaft, the loop to Azure is completed.

The information collected includes: the movement between floors, how many meters is traveled, how many times the doors have opened and closed per floor, whether the operating mode has changed from automatic to independent service and more. Collecting all this data and having it centrally visible from a maintenance control centre sometimes means that ThyssenKrupp will sometimes know more about what’s happening with a client’s elevator than the people in the building.

“Someone in a hotel will call us and say our elevator isn’t working, and we’ll show them that it’s on independent service,” Smith says.

It’s also giving Thyssenkrupp more insight than it ever had into where mechanical wear issues arise, and providing more customer service opportunities, says Wilson. It’s giving the manufacturer better leverage in giving feedback to the supply chain and could potentially help identify materials or parts that are underperforming.

“Instead of saying to your manufacturing centre that ‘we’re not happy’, you’re saying ‘this was supposed to work for 25,000 uses and it only worked for 8,000 so we’re not happy,'” he says.

It’s also changing the way ThyssenKrupp measures its service standards. Limiting waiting time to 20 seconds used to be the gold standard, but now the elevator firm thinks it can raise its service to new heights.

And next time you’re rushing to catch a plane, you might just appreciate that.