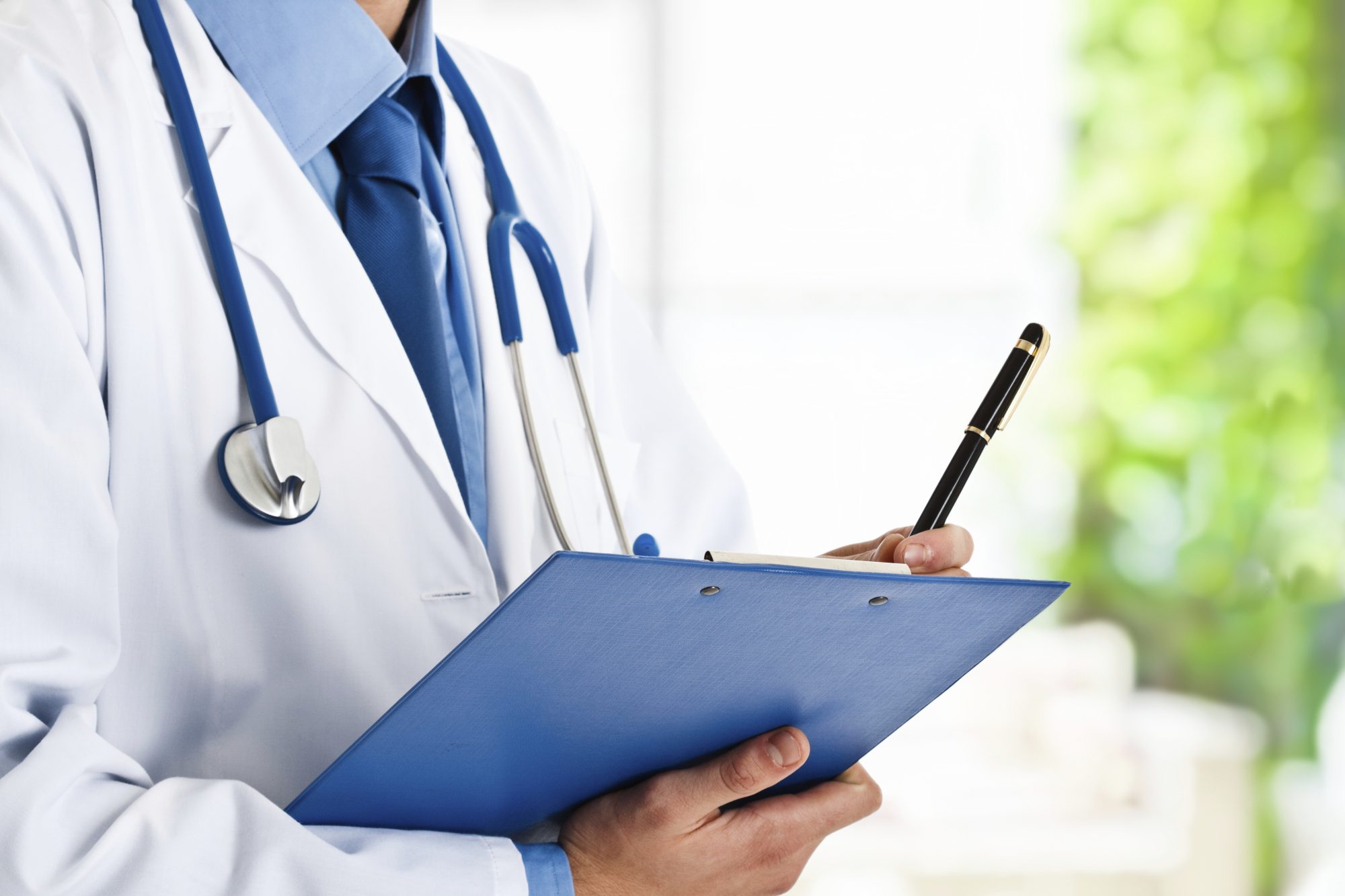 Diane McIntosh, chief neuroscience officer of Telus said that the app isn’t just for those who are critically in need, but rather for everyone looking to improve their own mental well-being. She commented that the app would be a “failure” if people only used it when they’re really struggling. She underscored the app’s varied resources, including tools designed for daily wellness and periods of heightened stress.

“I feel really comfortable with the fact that it is addressing not just people who are in crisis, who really need help, but across the spectrum of wellness,” said McIntosh. “There is a healthy part of the spectrum where we want to work on keeping people well, by teaching them about how to get the right kind of sleep, how to eat healthily, how to maintain your schedule and your work-life balance.”

The Espri app also builds a sense of community with a group video call feature. McIntosh explained that peer support helps to alleviate the feelings of isolation and loneliness. It also provides insight to others who are at different stages and offer mutual support.

Frontline workers face constant stress associated with performance, erratic shift schedules and locations. Moreover, they are often subjected to hazardous working conditions. In one example, Howard Catton, CEO of the International Council of Nurses (ICN), told Reuter’s television said that more than 70 per cent of the association were saying that nurses have been subject to violence or discrimination.

“As a result of that, they are very concerned about extreme cases of psychological distress and mental health pressure,” Catton said at ICN’s Geneva headquarters on Oct. 10.

And yet, one prominent barrier to seek help is one that has persisted throughout history–stigma.

“There is a stigma that lives there and actually is quite real, that people tend to view themselves as being selfish, or somehow it’s a sign of weakness if they look for help, even if they understand the fact that they are at higher risk,” said McIntosh. “We see this with physicians, where we have very high rates of burnout, of depression, of anxiety, of suicide, startling levels with nurses, with frontline workers of all stripes, everyone being really slow to get help for themselves. They’re quick to help everyone else but not themselves.”

Due to the essentiality of their roles, frontline workers often downplay their needs so they can continue to help others. They also worry over how it can affect their relationship with their peers.

“Stigma regarding mental health lives in medicine. This is why we have such challenges with our funding and with our acceptance amongst our peers,” said McIntosh. “Psychiatry, for instance, has long been viewed as a sort of Hocus Pocus. And now we really have a very strong scientific specialty. We have a lot of evidence to underline what we do, but it’s been slow to trickle through the rest of medicine…and that can be a real barrier to them getting help themselves.”

A 2018 survey by the Canadian Medical Accosication (CMA) found that one in three physicians had screened positive for symptoms of depression, and eight per cent had thought of taking their own lives within the previous year. The CMA also noted that physicians tend to delay or avoid seeking treatment, especially for psychological or psychiatric issues, due to fears over an established stoicism and being reprimanded.

McIntosh said that organizations stand to gain by investing in mental health.

“For every dollar spent on mental health, you get back at least a buck and a half, two dollars, and there’s some data showing much more return on investment,” she said.

But the monetary return should be seen as an effect of a healthy workforce.

Tom Li
Telecommunication and consumer hardware are Tom's main beats at IT Business. He loves to talk about Canada's network infrastructure, semiconductor products, and of course, anything hot and new in the consumer technology space. You'll also occasionally see his name appended to articles on cloud, security, and SaaS-related news. If you're ever up for a lengthy discussion about the nuances of each of the above sectors or have an upcoming product that people will love, feel free to drop him a line at [email protected]
Previous article
Hashtag Trending – PayPal opens up to crypto; Netflix experiments; GOP fast-tracks 5G deal
Next article
Hashtag Trending – Quibi is finished; Former Google CEO dunks on social networks; Trump’s Twitter password

Digital real estate is gaining popularity as brands look to enter the...