Tablets beat laptops as top choice of SMBs in U.S.

More independent business owners in the U.S. use tablets than either laptops or desktops according to a recent poll that measured the computing tastes of over 1,100 respondents. Furthermore, 55 percent of business owners expect to use a “tablet or other device” in the future.

Thepoll, conducted by TheSmall Business Authority, found that 28 percent of businessowners currently use tablets to run business applications, while thatnumber dropped to 19 percent for laptops and 17 percent for desktops.When asked what they planned to purchase next, 45 percent selected “anew tablet,” compared with 41 percent for “a new laptop” and just 14percent for “a new desktop.”

More SMBs in the U.S. are optingfor tablets (like the new iPad here) than laptops or desktops, a newstudy says.

“We are surprised but closely focused on the growth of the tablet as atool for independent business owners,” said TSBA president and CEOBarry Sloane in a statement. “Our client base in excess of 100,000business accounts when surveyed indicated that over 50% are utilizingthe tablet as one of their severaldevices for business applications.”

Here’s why those findings are surprising: While Forrester Research recentlyestimated that a quarter of all computing devices used forwork globally are tablets or smartphones, laptops still comprise 26percent and desktops 37 percent of the total pie. What’s more, of the25 percent smartphone/tablet slice, only seven percent was tablet-based- slightly more than Forrester’s “ultraportable” category, but tiedwith Netbooks.

The TSBA poll takeaway is this: Workforce tablet use may be poised tosurge as business owners explore new applications that take advantageof tablet computing’s unique profile while adopting tablets as officialdevices (the Forrester study notes that a majority of tablet userscurrently pay for the tablets they use for work themselves, sobusiness-sanctioned adoption of these devices will be key). Thechallenge for business owners lies in determining precisely whattablets excel at within the parameters of their operations, beyond,say, their novelty appeal. 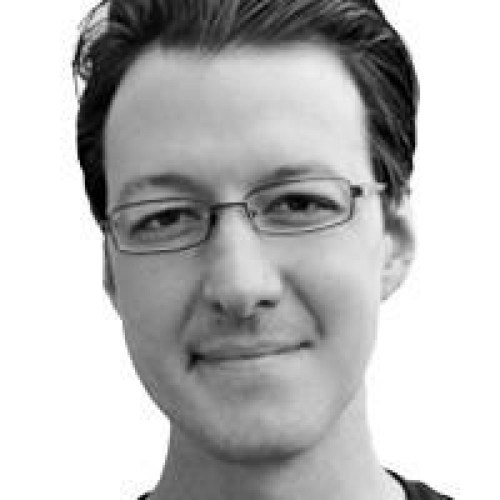