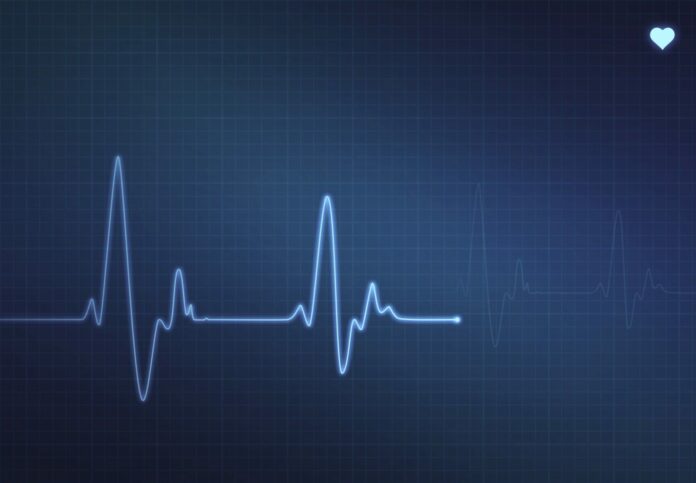 An app for patients sticking to their pill schedules, an app for accessing electronic medical records, and a dashboard for doctors looking to collect clinical data – those are just some of the ideas Veronika Litinski has seen during her time in the digital healthcare field.

For the past eight years, Litinski has worked in the MaRS Discovery District as an advisor to startups building mobile apps and other technologies for the healthcare industry. She left that role in November 2013 to move to Hamilton, Ont. to found KononaHealth, an accelerator for startups looking to make their mark in healthcare. The accelerator is currently taking in applications for its program, and it expects to close a funding round by the end of this quarter.

While there are a lot of great ideas out there, the difficulty in combining IT and healthcare is that it’s already such a well-established space, with big vendors who built IT systems for hospitals and other medical facilities, Litinski says.

And for a new company that has yet to demonstrate its product is fully viable, trying to make it in a long-mature market can be daunting at best. For example, in the healthcare industry, bringing a new product to market will often require months of testing – something most startups can’t usually afford to wait for, she points out. It’s an issue that many healthcare-focused startups face, and one that she’ll be discussing as a speaker at the Mobile Healthcare Summit in Toronto on Jan. 28.

“For startups, it’s always tough. Because as a startup, you always run against time,” she says. “The only thing money buys you is time, and typically, if you’re building something disruptive, you kind of have to vie for people’s attention, especially of people in their day-to-day operations at the big corporations.”

Right now, there are about 107 startups working on tech for the healthcare space at MaRS. Out of those, just 18 are building consumer-facing mobile apps (think of apps that monitor your heartbeat, or that track your sugar levels). But the majority of startups at MaRS are working on mobile apps for less casual users, aimed instead towards physicians, healthcare providers, and frontline personal support workers.

For example, one company at MaRS is called AppliedRecognition Inc. It uses facial recognition technology to help Alzheimer’s patients recognize their loved ones’ faces using photo prompts. Other apps, like VitalHub Corp., are more geared towards helping physicians pull up their patients’ electronic medical records, and still others build portals providing clients with information.

And because bigger, more established vendors have traditionally been the ones to work in healthcare, with contracts that last years, most startups aren’t interested in overhauling hospitals’ entire IT systems, says Martin Sumners-Smith, senior advisor for life sciences and healthcare at MaRS.

“[Existing systems] are not going away in the next few decades because they’re doing something that no one else can do,” he says. “You can’t rip out those systems and replace it with a fancy cloud.”

Still, even with all of these hurdles, 2014 should be a big year for both mobile and digital advances in healthcare, Litinski says.

With the U.S. gearing up for healthcare reform, as well as insurers and pharmaceutical companies showing more interest in how digital and mobile healthcare technologies can be applied, startups looking to provide healthcare services are well-placed, she adds.

And there are definitely areas where startups can succeed, Sumner-Smith says.

As in many other sectors, one area ripe for change may lie with storing and accessing data. Up until recently, doctors didn’t usually give patients access to their own medical data. That may be set to change, with the massive influx of data that’s now available, he adds.

“[Startups are] looking for what’s not being covered, what’s enabled by these new technologies,” Sumner-Smith says. “The fast-moving ones can spot new opportunities in areas like those – and hopefully they won’t get run over.”

Candice Sohttp://www.itbusiness.ca
Candice is a graduate of Carleton University and has worked in several newsrooms as a freelance reporter and intern, including the Edmonton Journal, the Ottawa Citizen, the Globe and Mail, and the Windsor Star. Candice is a dog lover and a coffee drinker.
Previous article3 tips on community-building in digital marketing
Next articleHackers can now log your keystrokes from your touchscreens