On your next vacation would you prefer to stay in a comfortable hotel room, or something different like a vintage Airstream mobile home in Austin, Texas, a luxury villa at the foot of Table Mountain in Cape Town, or a houseboat in the Boston Harbour?

If you’re looking for something more normal than say an actual shoe house in New Zealand, you might like to try the Kalahari Room in the gorgeous two-storey home of art director Danni Stor on a quiet tree-lined section of the Little Italy quarter of downtown Toronto for a mere $62/night.

The designer by trade and self-confessed travel junkie who actually camped out in the Kalahari Dessert, took part in an archaeological dig in Croatia and hired herself out as a sailor in the Caribbean, is among the growing ranks of tens of thousands of property owners who use online short-term rental web sites to rent out their excess rooms to fellow travellers.

There are numerous online real estate rental sites but many of these are geared towards apartment hunters rather than travellers in search of an affordable short-term accommodation, said Stor.

Tapping a groundswell of property owners willing to rent out rooms or entire homes for 40 per cent to more than 50 per cent less than the usual hotel rates, online short term accommodation rental sites make up a $24 billion industry in North America alone and more than $96 billion globally, according to Anthony Lipschitz, CEO of one such firm, iStopOver Inc.

iStopOver, a Toronto-based start-up, still considers itself within the small and medium sized business (SMB) range with 12 full-time employees but is regarded as among Canada’s largest short-term rental sites with more than 16,023 properties spanning across 93 countries in its list. The company rolled out its site based on the Ruby on Rails framework back in 2009. 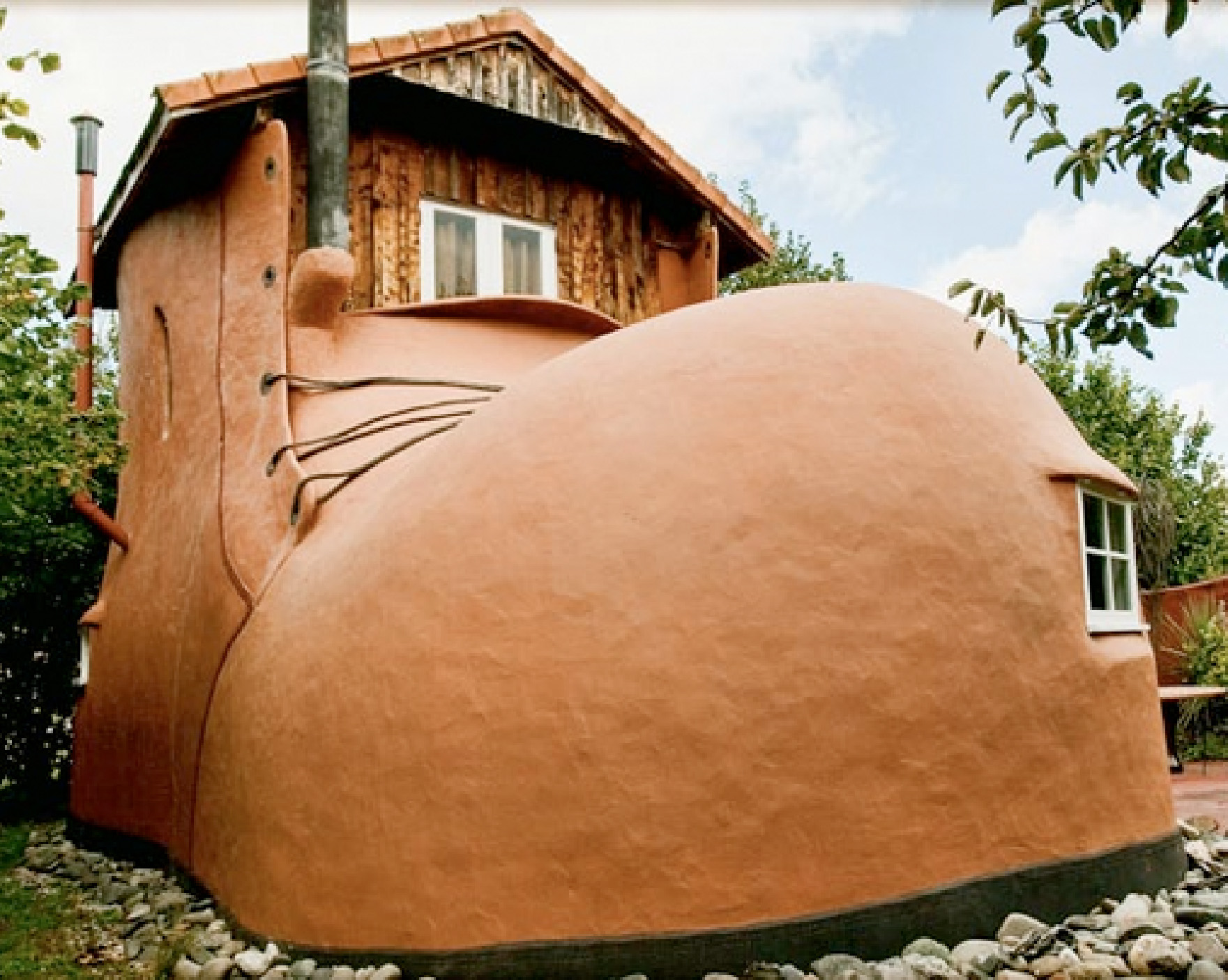 Stay in this unique New Zealand house for just $236 a night.

“The industry offers unique discount rental accommodations for travellers and provides property owners with the opportunity to profit from their unused real estate,” Lipschitz told ITBusiness.ca as he explained the popularity of iStopOver.com.

According to a survey by HomeAway Inc., a Texas-based online short term rental firm, 89 per cent of travellers who looked into a vacation rental in the past say they plan to stay at a rental in the future.

There are more than 6 million vacation properties in North America and Europe alone being rented out for a fee for at least two weeks a year, according to HomeAway.

Statistics Canada says Canadians spend over $9 billion on vacations in the U.S. That amount is expected to reach $11 billion by the end of this year.

Basically, property owners with a room or property to rent sign up with sites such as iStopOver or rival firms like HomeAway Inc. or Wimdu. While hotel rooms in New York and Toronto might cost anywhere from $200 to $275 and up per night, the typical rooms rented out by the sites cost around $60 to $100/night (villas and shoe houses may cost considerably more). 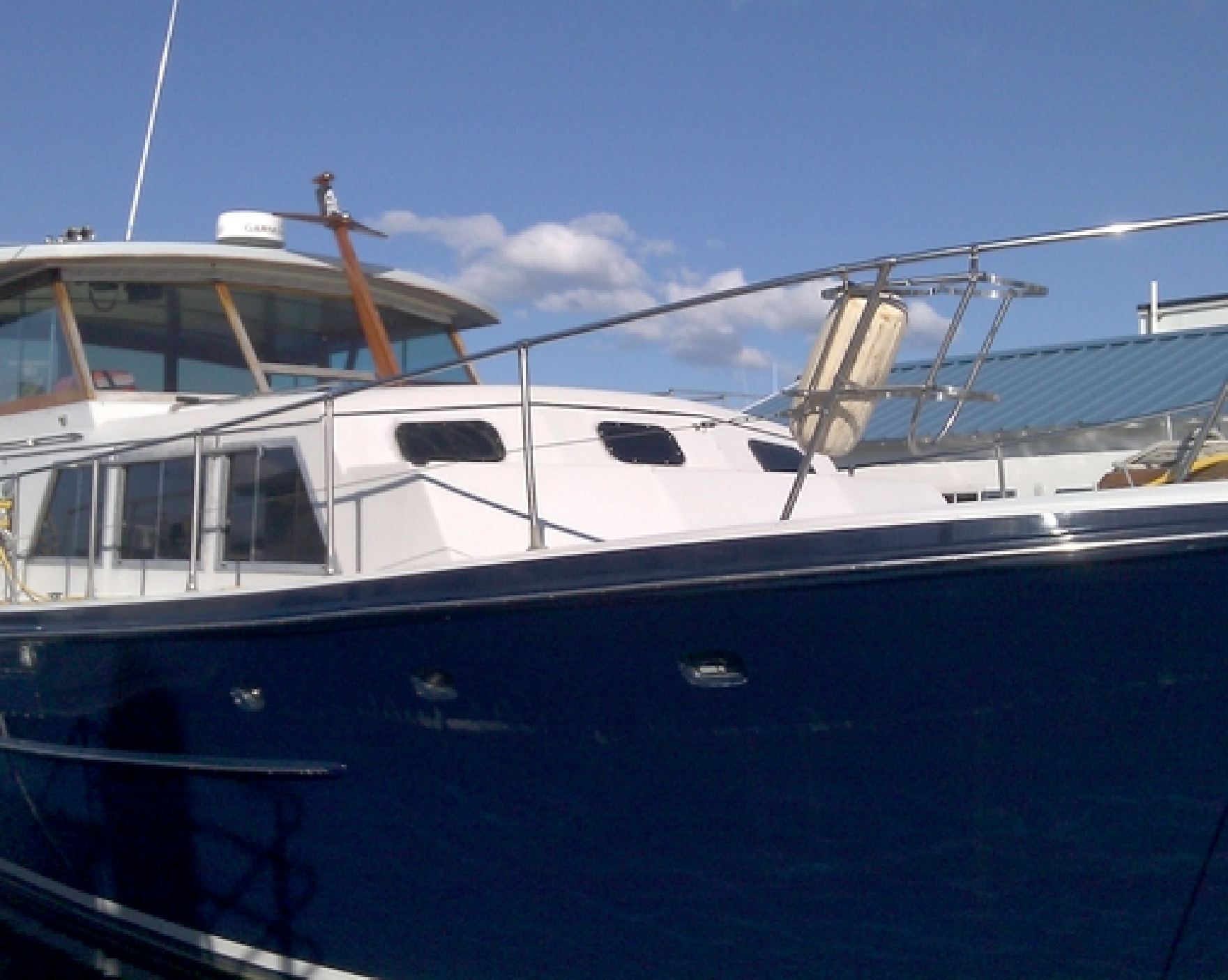 Don’t stay on a house boat if you’re prone to sea sickness.

Apart from the savings, another attraction is the prospect of trying out something new, said Lipschitz: “You’re not staying in a run-of-the-mill hotel room. It could be a house boat, a mansion or a little nook in a quite part of town – whatever your budget and imagination fancies.”

Stor, who has travelled to Africa and Croatia extensively, says the custom of hosting travellers in ones own home rather than a hotel is common in these cultures. “I think is a great way to know the people and culture of a place as compared to staying in the antiseptic environment of a hotel.”

It a great way of making friends and getting to know different cultures for the property owner as well, she said. Stor’s first guests were a Russian family who spent New Year’s Eve in Toronto. She also took them for a brief excursion to Kensington Market. One of Stor’s recent guests was an art professor from a U.S. university whom she tool to Toronto’s Afrofest.

There was also an Indonesian couple who wanted to visit Toronto to determine if they should immigrate to Canada. “Alas the move didn’t work out, but the wife and I ended up as good friends and we keep in touch,” said Stor.

The ability to post their properties online enables small property owners to compete with large hotel chains, according to Stor. “The cost is negligible. There is no need to place expensive ads and the property owners enjoy the benefit of the site’s world wide online network.”

Visitors to such sites are typically asked where they plan to travel. Site users are given property choices based on their accommodation needs, price range, location or desired “theme.”

Property postings come with several photos of the property. The post comes with text highlighting the features and amenities available and a list other services that the owner might be willing to provide.

While homeowners might pay an annual listing fee of about $300 with other sites, listing is free with iStopOver. Guests, however, are charged a 15 per cent premium on top of their bookings, and hosts are charged a 3 per cent processing fee for each confirmed rental, said Stor.

“The online aspect makes showcasing my property a breeze. It’s very simple to upload and update photos and listings,” she said.

Stor also likes the social networking tools available on the iStopOver site. “Travellers can view reviews of the properties to help them decide whether to rent it. But it is also a great way for renters and property owners to keep in touch long after the stay is done.”

The iStopOver site for instance has a section marked Recent Community Activity where sites users can post messages to other users.

This way, she said, travellers are able to build their own network of fellow travellers and property owners that can help them plan out future trips and find new friends along the way.

Nestor Arellano is a Senior Writer at ITBusiness.ca. Follow him on Twitter, connect with him on LinkedIn, read his blogs on ITBusiness.ca Blogs, email nestor at narellano@itworldcanada.com and join the ITBusiness.ca Facebook Page.