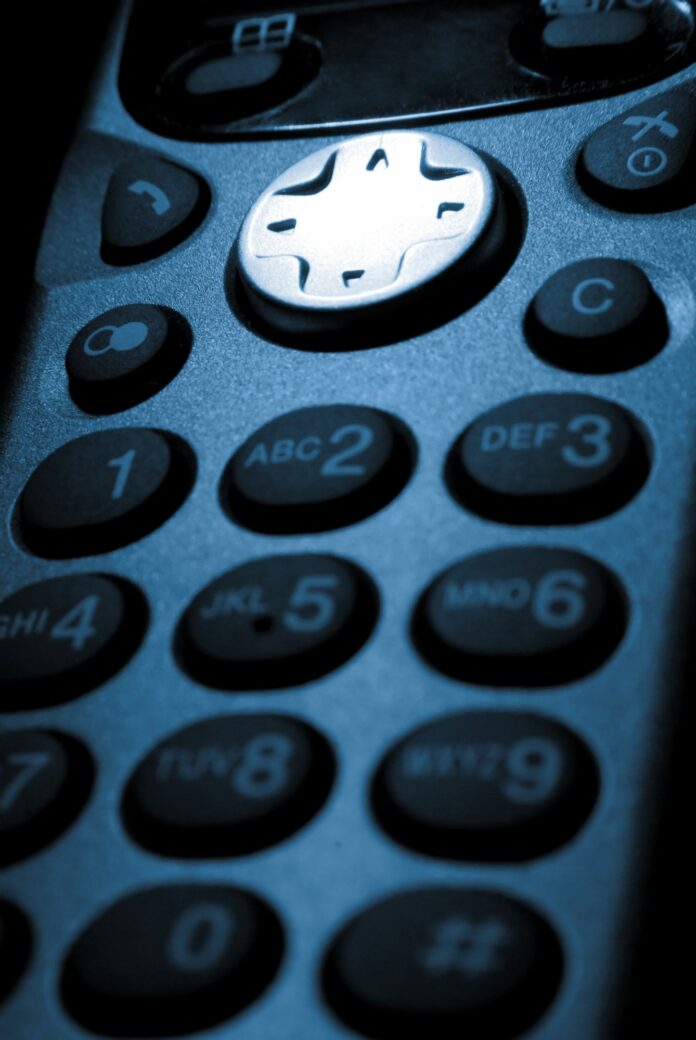 Poynt develops a mobile app available across many platforms and trades under the PYN symbol on the TSX, filed a notice of intention under the bankruptcy and insolvency act at 12:29 AM ET on July 6. It is seeking creditor protection status so that its creditors will be stayed for a period of 30 days. The financial maneuvering came as the result of not being able to agree to terms on a $1.5 million loan with Intertainment, according to Poynt CEO Andrew Osis.

“We just needed a few more days and in exchange they wanted a lot more cash,” he says. “They were willing to, not for a pound of flesh, but for an entire body of flesh.”

At the same time Poynt filed for creditor protection, it announced that board member David Lucatch resigned from his position. Lucatch is also the CEO of Intertainment Media, and the loan issue resulted in a conflict of interest for Lucatch, who could no longer pursue the best interests of both companies.

But Intertainment was reasonable in its loan repayment negotiations with Poynt, according to Brad Parry, the chief marketing officer at Intertainment. It was under the impression as of 1 PM Eastern Time on July 5 that an agreement to extend the loan was in place with Poynt’s chairman Craig Bentham. But communication broke down and an agreement was not finalized before the original loan period expired at the end of day, according to Parry. Then Poynt announced it was filing for creditor protection.

“We were all taken aback by this,” Parry says. “Why would we want this to fail? We worked with their executive team and their board for over three weeks on this.”

Poynt announced it was filing for creditor protection at 12:30 AM ET on July 6.

Intertainment was expecting a call from Bentham to finalize a new agreement to extend the loan at 3 PM ET. According to Parry, that never happened. Parry says he tried to call Poynt’s chairman and also e-mailed him. At 4 PM, Intertainment submitted the letter of extension on the loan to Poynt’s legal counsel and executive team. At 4:18 PM, the legal team replied and said they’d review the letter. But no response was received, according to Parry.

Intertainment was just asking for too much, Osis says. “What they wanted was unacceptable in terms of the cash payment and the stipulations.”

The loan repayment to Intertainment was originally due June 29, according to a press release posted by Poynt on June 30. Intertainment agreed to extend the loan until July 5 at 3 PM MT.

By filing for creditor protection, Osis says he now has more flexibility to find a better solution to repaying the loan. He’s bought the company 30 days or more to make good with its creditors.

Poynt was put in a tight spot in the first place because of a deal with a potential Asian investor that fell through, Osis says. Poynt announced it was seeking financing at the end of April to fund a joint venture it was pursuing with the government of China.  A deal signed in China in February would see Poynt own 49 per cent of a joint venture, and the Chinese government own the other 51 per cent, to allow Poynt to access the Chinese market. The deal cost Poynt $7 million, Osis says.

Intertainment’s Ortsbo language translation platform is integrated into Poynt’s mobile app. It would have been put to use in the Chinese market, and Lucatch offered the $1.5 million loan as a result of that cooperation between the firms, Osis says.

Why didn’t he just get the money from a bank? They just won’t take the risk of lending to a technology firm, Osis says. “The market was deteriorating quite badly through April, May, and June.”

Poynt was working with Canaccord Genuity Crop. to receive equity private placement as of June 30. It needed until July 10 to close that financing and process regulatory approvals and paper work, Osis says. It was planning to use that money to repay Intertainment. But instead, it requested creditor protection.

“It’s a positive because it allows us the time to do the right kind of deal to pay out Intertainment,” he says. “It gives us a lot more ability to find the right solution rather than the quickest solution.”

The operations of Poynt haven’t been affected and the app is seeing 20,000 to 25,000 download per day, Osis says. It’s on track to launch in China at the end of July and is pursuing other new partnerships.

Intertainment and Poynt will continue to work together on the mobile app, according to Parry. In addition to the language translation capability, Intertainment’s location-based click-to-call Ad Taffy platform was being considered for integration into Poynt. The firms also have a reciprocity on advertising agreement.

The fact that Intertainment’s CEO is no longer on Poynt’s board of directors won’t be a problem, Parry says. “I don’t believe that will be an impact.”

Brian Jacksonhttp://www.itbusiness.ca
Editorial director of IT World Canada. Covering technology as it applies to business users. Multiple COPA award winner and now judge. Paddles a canoe as much as possible.
Previous articleINcubes debuts a highly social group of Internet startups
Next articleApple would maintain tablet dominance with ‘iPad mini’: IDC

E-reader app translates books and reads them to you

Thieves use victims’ SIM cards to hack into online banking