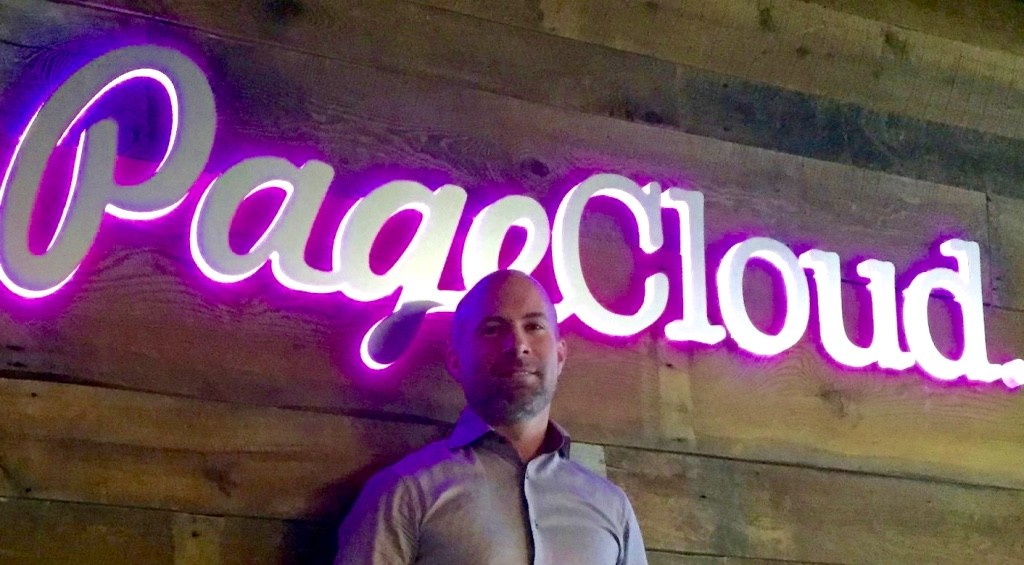 With more than 8,000 licenses pre-sold and $1 million in pre-orders, PageCloud has launched what it calls the “most advanced web editor” in existence.

PageCloud lets users to drag-and-drop photos, videos, text and other page elements on pages without having to touch code. Plus, it produces HTML files with no backend that could be compromised by malicious hackers.

Pricing for PageCloud starts at $24USD ($32CDN) per website per month.

Work on PageCloud began in Ottawa in 2014, but the company didn’t truly make its public debut until May 2015 at TechCrunch Disrupt. It has raised $6.2 million to date through three funding rounds.

“The response we’ve seen so far, even before launching our product, has been phenomenal,” PageCloud founder and CEO Craig Fitzpatrick said in a statement. “It’s clear that we’re meeting an extreme need and can completely change the web as we know it. We’re bringing the internet back to the way it was always intended — to be a place where anyone can create and share something online.”

Founder Fitzpatrick noted that the challenge is getting consumers to abandon their current web building tools like WordPress that are hard for non-experts to customize. He said PageCloud is built around “familiar, intuitive behaviors to make web design simplistic and more artistic for the average web user.”

Getting someone to pay for something that isn’t built yet isn’t particularly easy. One of the ways PageCloud grew its pre-sales was by offering a discount subscription where users are charged just $99 per year as long as they maintain their subscription.

The platform is also open to resellers, such as web hosts who might want to offer their customers a new way to edit their website.

David Hamiltonhttp://davidihamilton.com/
As a journalist, I delve into topics where technology and society collide. I’ve written for Canadian newspaper The National Post, and posted more than 3,000 articles on technology related to the Internet as a staff writer for trade publication the Web Host Industry Review. And I host and produce a podcast called Techish.
Previous articleHow we shopped: analyzing Black Friday and Cyber Monday trends
Next articleCanada’s financial services sector helps drive IT jobs