MLB gets QuickSight analysis from AWS 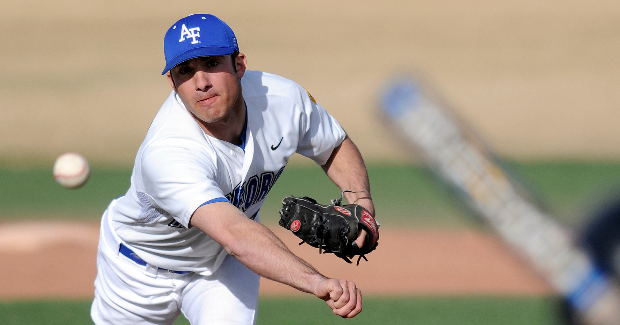 LAS VEGAS – It’s the bottom of the ninth inning and the home team is losing by one run. The good news is that the team has a runner in scoring position at second base. The bad news is there are two outs and the opposition has brought in a left-handed reliever to close out the game and the manager has never seen this player because he’s been called up from the minor leagues.

The next batter up is a right handed hitter; meaning the pitcher will have an advantage over him. This situation happens fairly often in Major League Baseball and requires a quick decision. So what can that manager do?

AWS has updated is business intelligence tool called QuickSight to handle these types of quick decisions.

QuickSight is a cloud-powered business analytics service that requires no technical skill to operate it. Since most of the users in MLB are former baseball players who have zero to very little data analytic skills AWS has hit a sweet spot in the market with QuickSight.

Another feature of QuickSight is that it is able to build visualizations and perform ad-hoc analysis. There are often times when baseball managers consult with their hitting coach to find out if a player who is coming up against a tough left-handed reliever can get on base. Most managers either go on past performance against a certain pitcher or may have a gut feel for the situation. However, given the fluidity of pitchers sometimes the batter on deck has not faced the pitcher on the mound or possibly the pitcher was called up from the minor leagues.

This is one of the aspects of QuickSight as it is able to help users make a quick decision based on insights from the data available.

QuickSight connects to AWS and non-AWS data sources. Pricing for QuickSight starts at $9, per month.

AWS pointed at that at $9 per user, per month QuickSight is one-tenth the cost of other on premise BI solutions and fit into a small market team’s budget.

MLB is the only one of the big four sports that does not operate under a salary cap. The salary cap system is an across the board, league wide agreed on spending limit for all teams. It prevents big market teams that have the ability to generate more revenue such as those located in New York or Los Angeles to basically outbid smaller market teams on players.

The National Basketball Association created the salary cap and it was followed by the National Football League and then the National Hockey League as late as 2004. But MLB, despite some nasty, prolonged labour strikes has never capitulated to install a league wide salary cap.