Meet Drew Green, CEO of Indochino and a perpetual entrepreneur 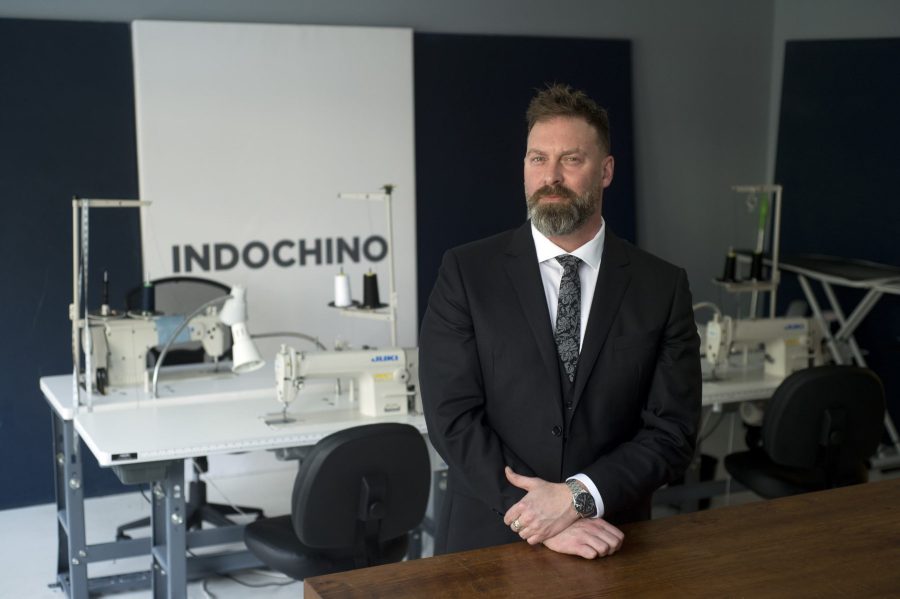 Launching his first company while at York University lit a spark for Drew Green, CEO of Indochino. He’s since built a string of startups from scratch to exit while supporting others as a co-founder and investor.

If Drew Green isn’t one of Canada’s most prolific entrepreneurs, he’s certainly one of the busiest. A quick scroll through Drew Green Inc.’s portfolio has him chairing up, acting as co-founder, and leading an absurd amount of startups tackling challenges from small business insurance and math tutoring to electromagnetic radiation shields for devices and analytics for horse owners.

“We’ve got over 20 companies that we’ve become involved in,” says Green. But perhaps the most recognizable is Indochino, one of the world’s largest online retailer of custom, made-to-measure suits.

“I think it’s one of the most exciting apparel brands in the world now,” he says. Green took over the company as CEO in 2015. “I saw this business in Vancouver that I thought was pretty incredible the business had basically taken on one of the biggest challenges in apparel which is fit,” he says. “It wasn’t a big business, it was about $20 million, losing money but I just thought it had a ton of potential so my partners came in we restructured the business and we have now grown revenue six-to-seven-fold.”

It’s habitual. Green started his first business, a fitness train company, while still studying kinesiology and exercise science at York University. “It was really there where my first entrepreneurial itch started,” says Green. “I had to find a way to pay for school as well as get my degree (so) I started my own business and it literally exploded in the first six to 12 months and became very big, very quickly.”

He sold it and used it to travel the world, eventually pursuing a basketball career overseas. When he returned to Toronto he got involved in DoubleClick which later sold to Google. From there he launched shop.com and shop.ca.

“The last six years, I’ve grown two businesses to over $200 million in market cap,” he says adding that he’s chairman and majority shareholder of both. He’s also watched the startup ecosystem in Toronto and Vancouver evolve significantly.

“The world has become so small, what I see a lot of is a lot of interaction between entrepreneurs sharing experience and support,” he says. “There’s also more investment coming into Canada and into the startup ecosystem – at Indochino, we’ve raised up to $100 million over these last four years and two-thirds has been from foreign investment.”

He’s also noticing a trend of second and third-time entrepreneurs stay and creating businesses in Toronto. “Experience is important, you’re starting to see bigger and better ideas and companies come to market and it’s a great thing, you’re also seeing investment by the community into the community.”

That’s what he sees his role as, the perpetual supporter, an entrepreneur that raises other entrepreneurs up. At least that’s his ambition.

“When I moved back from the US (to) raise my kids in Canada and start a business in Canada, I wanted to see entrepreneurialism and growth from that sector happen in a much bigger way,” he says. “And I think I’ve been a part of that.”