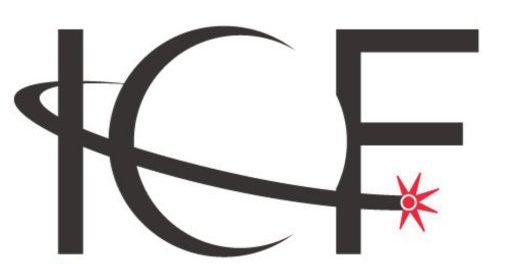 Eisenberger will lead the non-profit board of 16 public, private and institutional sector board members from across Canada starting Jan. 1, 2018.

He said he hopes to see more mid to smaller-sized municipalities, which face greater challenges compared to larger cities when it comes to entering the digital age, join the ICF network.

“For many communities, the challenge is understanding and appreciating the digital capacity they have, and then getting up to speed,” he told ITBusiness.ca. “That was a challenge for Hamilton.”

Investing in fibre and data centres are critical for some of the smaller communities trying to enter the digital age, he added.

“Software investments, in terms of how organizations collaborate with major institutions and how they’re sharing information, becomes an attractor for other investments,” said Eisenberger. 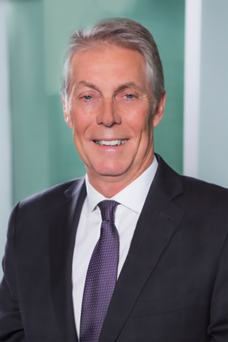 Since assuming the role of Hamilton’s mayor for a second time in 2014 – Eisenberger previously served as mayor from 2006 to 2010 – the city opened the McMaster Innovation Park and a second incubator downtown. According to ICF’s website, the two have a combined total of 23 startups focused on computer hardware and consumer technology.

The city is also in the early stages of developing a life sciences cluster.

Hamilton is a qualified ICF Intelligent Community, and in November, was named one of ICF’s Smart21 Communities for 2018, alongside 10 other Canadian cities.

In a statement Sunday, John G. Jung, chairman and co-founder of the Intelligent Community Forum in New York City, said Eisenberger is a good fit for the position of chair for ICF Canada.

“He not only represents one of the cities that has been qualified as an Intelligent Community by ICF, but has also led the Canadian Urban Institute in the past as its president and CEO, and understands the urban and rural issues that communities are going through as they evolve their town, cities and regions to meet the challenges of the digital age,” he said.

During his time as president and CEO at the Canadian Urban Institute, Eisenberger said he worked with Jung, who was a board member at the time.

Toronto named one of world’s most intelligent communities

Quebec City: a diamond of the digital age