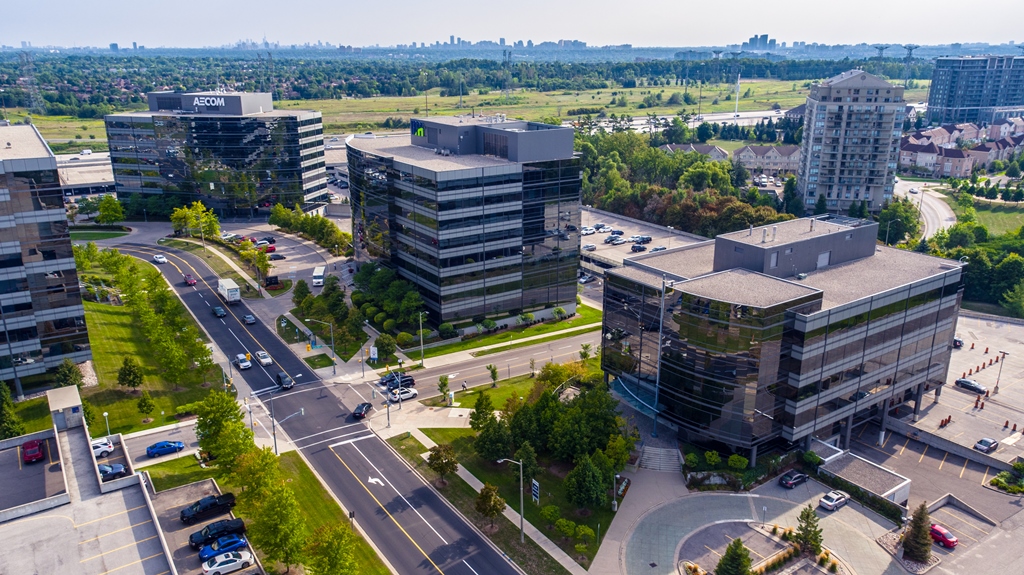 A consortium of more than 50 organizations with offices in the York Region area have organized a supercluster bid focused on the development of microelectronics and backed by a pledge of more than $300 million in funding, ITBusiness.ca has learned.

The bid, titled “The Advanced Microelectronics Supercluster” involves major tech brands alongside numerous smaller businesses in the area north of Toronto, with Markham, Ont.-based VentureLab Innovation Centre (ventureLAB) as the central organizing force. It targets the Liberal government’s Innovation Superclusters Initiative that promises $950 million between 2017-2022 to business-led innovation superclusters that promise to supercharge Canada’s economy and create jobs in the knowledge economy.

In May, Minister of Innovation, Science, and Economic Development (ISED) Navdeep Bains announced the start of a competition to access the government funds, which he said were open to either a Canadian-based firm or an international company that operates in Canada. The bids are required to demonstrate an equal level of funding commitment from the private sector. The deadline for letters of intent passed on July 21, and now applicants are awaiting the federal government to announce a shortlist for the next phase of bidding.

The proposal is described as industry-led and representative of the strength of the Southern Ontario tech corridor by Melissa Chee, chief operating officer at VentureLab. She points to a well-established history of microelectronics production in Canada, and says it’s time to reinvigorate that capability. In York Region alone, multinational tech brands including AMD, Intel, and IBM operate research and development facilities.

“Microelectronics and semiconductors are the baseline fundamental technologies that are really enablers for many of the other technologies,” she says. “From artificial intelligence to machine and deep learning, to quantum computing, all of those advanced technologies required the basic hardware of a chip.”

It’s silicon and copper that’s ultimately the enabler of the software and algorithm-driven bids from the other 50 consortia making bids for the federal funds, Chee says. Even companies that are not widely recognized as hardware manufacturers are in the process of developing specialized microchips that are not available on the market today so they can pursue next-generation applications and services.

“We have the ability to build those prototypes here in Canada, and then offer the opportunity to the rest of the world when we need to ramp into mass production and high volume manufacturing,” she says. “There’s a manufacturing opportunity for Canada to own and lead that entire supply chain.”

Owning the intellectual property around microelectronics design could be a boon for Canada, as semiconductor firms are counted among the top patent holders worldwide. There are specific opportunities to enter the quantum computing space by inventing effective designs and processes for the manufacturing of qubit chips, basically the equivalent of semiconductors for quantum computers.

The York Region bid also has the support of several universities and colleges throughout the Greater Toronto Area. At the University of Toronto, Professor Dan Gordon is with the IBM Healthcare and Life Sciences Global Centre of Competence and a board chair of Colleaga, a digital community for healthcare professionals. He’ll be involved in field testing the microelectronics.

“It’s not hard to imagine the microelectronic community in York Region talking to each other and using open innovation to figure out how to solve problems,” he says. “The ability to share information and work collaboratively has created a culture of innovation.”

Another aspect of the supercluster’s research priorities will be looking at the materials that ICT hardware is constructed with, according to Chee. That will continue right up the supply chain to consider the entire manufacturing process.

Whether the bid is successful or not, she says that the collaboration in York Region will continue.

“This has just been a catalyst to bring additional people to the table,” she says. “But certainly there are opportunities for us to move forward and work with not just the industry partners, but also the not-for-profits and academic institutions.”

The government is expected to announce its shortlist for supercluster bids any day now.

With notes from Mandy Kovacs.

Brian Jacksonhttp://www.itbusiness.ca
Editorial director of IT World Canada. Covering technology as it applies to business users. Multiple COPA award winner and now judge. Paddles a canoe as much as possible.
Previous article
Lazaridis Institute’s Scale-Up Program announces 10 participants for 2017
Next article
Why Canada is facing an AI brain drain – and what’s being done about it