Back-to-school season has come and gone, and now HP Inc. is gearing up for the holiday season by revealing a new line of premium PCs this week.

The majority of the products, which include a new two-in-one Spectre model that HP says is 13 per cent thinner and 11 per cent lighter than its predecessor and an all-in-one desktop with a Technicolor display, will be released by the end of October in the U.S. and by the end of the year in Canada, at suggested retail prices ranging from $599.99 to $1,999.99. 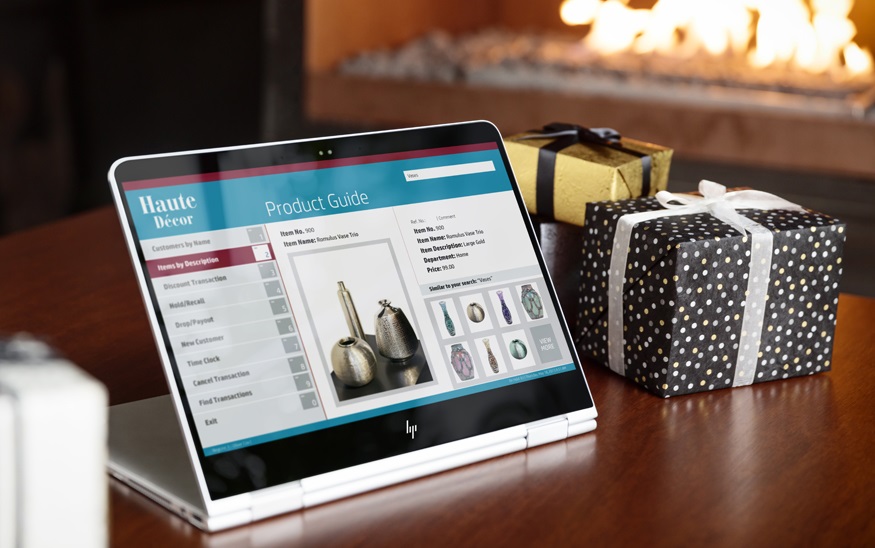 The headline-grabbing feature of HP’s newest two-in-one is probably the company’s promise that it can run for much longer than its predecessors – up to 15 hours in the Spectre x360’s case, a gain of 25 per cent – thanks to its larger 57.8W battery.

The Spectre x360 is thinner than its predecessor too, by more than two millimetres, lighter – 2.85 lbs versus 3.2 lbs – and while it retains a 13.3-inch screen, what HP calls its “micro-edge” bezel reduces the device’s overall size by about 10 mm from each side.

It also includes a four-speaker sound system tuned by high-end sound system manufacturer Bang & Olufsen; a dual fan; seventh-generation Intel Core i5 or i7 processors; two USB type C ports with Thunderbolt 3 support; a USB type A 3.0 port; and a feature that HP calls “HP Fast Charge,” that recharges the batteries to 90 percent capacity in 90 minutes. 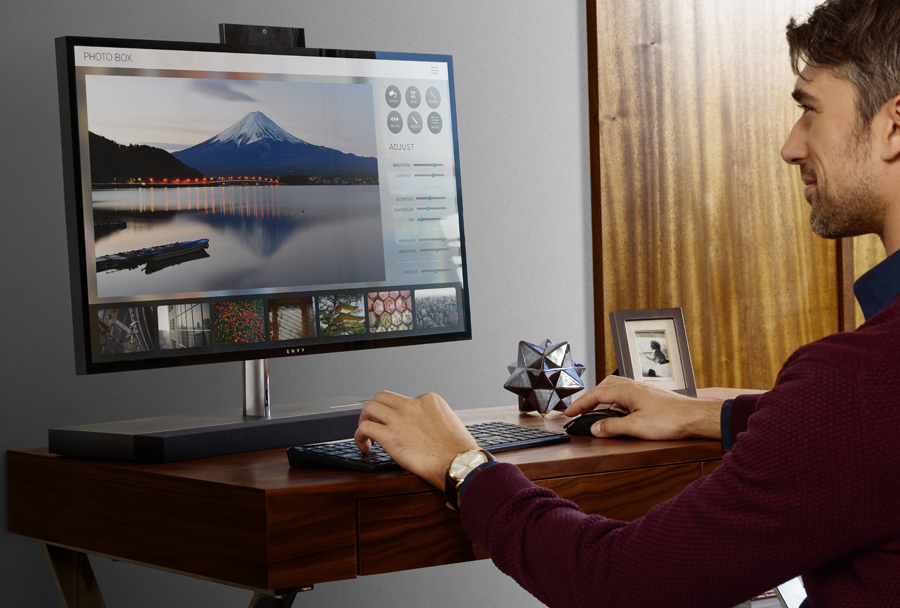 With the Envy AIO 27, HP is emphasizing the device’s sleek design, which moves the device’s computing power into the base of its 27-inch, Technicolor certified HD screen, while reducing the monitor’s thickness by 44 percent, to 15 millimetres.

The device also features a four-speaker Bang & Olufsen sound bar; an HP privacy camera with a microphone that is hidden when it’s not being used; sixth-generation Intel Core i5 or i7 quad-core desktop processors; an optional Nvidia GTX 950M graphics card; hybrid storage options including an SSD with up to 256 GB of storage and a 2 TB HDD; a USB type C port with Thunderbolt 3 support; and HDMI in and out ports for connecting a laptop to the computer’s screen, or the computer to a second monitor or TV screen. 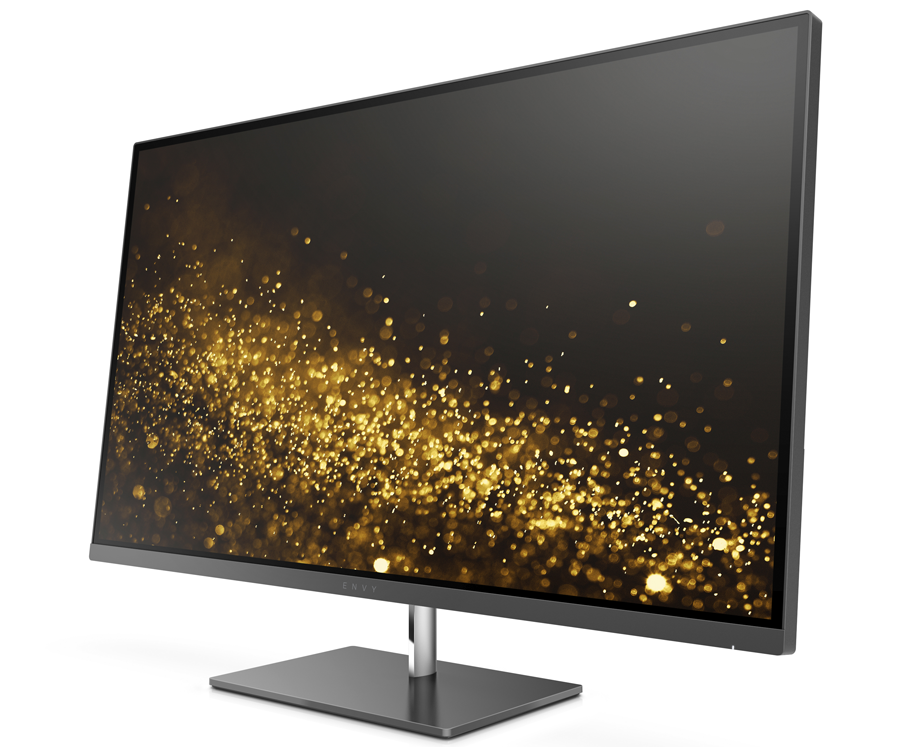 Designed for dual-screen setups, the HP Envy 27 display replicates several features of the all-in-one monitor, including its micro-edge bezel, but features an sRGB colour system rather than Technicolor.

A fourth item you may have read about elsewhere, the new HP Envy laptop, is not launching in Canada at all.

Eric Emin Wood
Former editor of ITBusiness.ca turned consultant with public relations firm Porter Novelli. When not writing for the tech industry enjoys photography, movies, travelling, the Oxford comma, and will talk your ear off about animation if you give him an opening.
Previous article
Latest Act-On release doubles down on integration with Microsoft ecosystem
Next article
VMWare and Amazon Web Services bury the hatchet, announce new hybrid cloud service