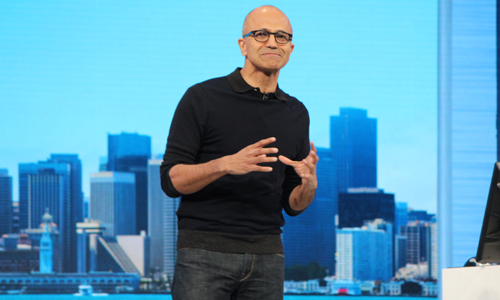 Microsoft Corp. kicked off its annual developer conference, Build, in San Francisco on Wednesday with a wide-ranging keynote headlined by CEO Satya Nadella. We learned more about how Windows 10 will work across different devices, the official name of Microsoft’s new browser, Microsoft’s big plan to bring more developers on board, and saw new demos with the HoloLens. Here’s a quick recap of the highlights. 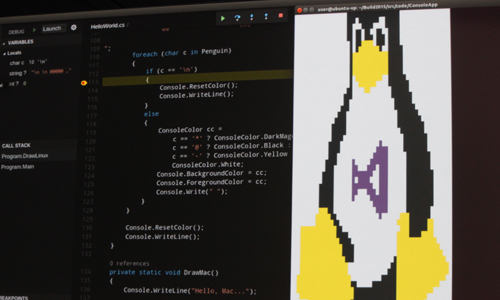 This being a developer conference, Microsoft started its keynote with announcements about new tools for developers. Visual Studio Code is a new development environment that will allow developers to debug .Net code on OS X and Linux operating systems (like Ubuntu). The tool is free for download and available as of Wednesday. “Visual Studio Code is a code-optimized editing environment,” said Scott Guthrie, executive vice-president of cloud and enterprises at Microsoft. “It’s small, it’s fast, and it has full integration for GIT.” 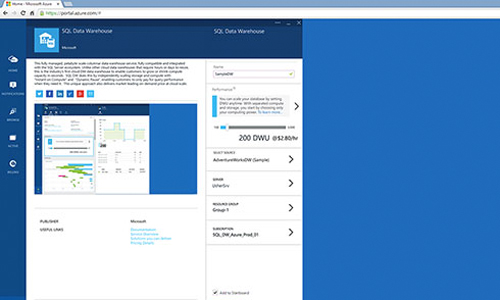 Microsoft’s Azure cloud platform received a couple of new tools with Azure SQL Data Warehouse, a data warehouse as a service that can scale as developers require more storage and computer power. Developers will also have the option to “pause” the service when they don’t need it, and not be charged for the service as a result. Azure Data Lake is a data repository that can handle petabyte-sized files and integrates with big data analytics services such as Azure HDInsight, Machine Learning, Cloudera, and Hortonworks. 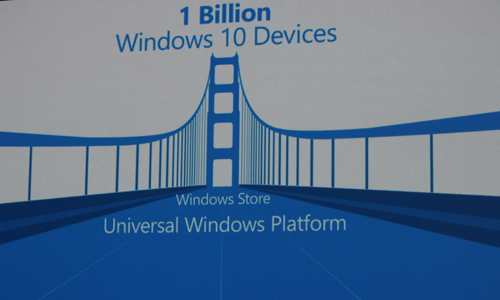 Microsoft shared a goal it has for Windows 10 with the developers in attendance at Build. It aims to have the OS deployed on 1 billion devices around the world within two to three years. It’s hoping that a free upgrade offer will help inspire quick adoption. But it’s also saying that support on new devices that aren’t yet announced will contribute to that number. It’s likely to be some sort of Internet of Things-related device, with a number that high. 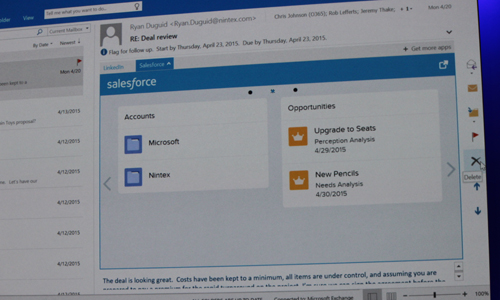 Microsoft Office is graduating from a productivity suite to a platform. A new Office Graph SDK means that developers will be able to create add-ons for Office applications such as Outlook, PowerPoint and Excel. The kicker here is that the add-on apps will work on Office across all devices – from phones to desktops. A new Skype web SDK also means that developers can embed video conversations and presence information in apps. 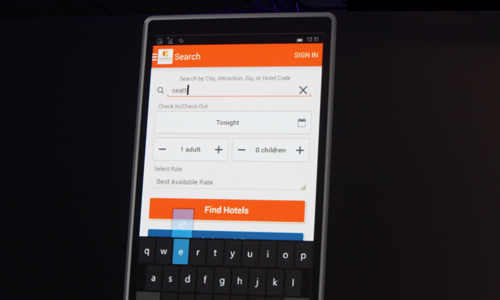 As part of its bid to woo developers to its Universal Windows Platform, Microsoft is introducing new SDKs that will allow both iOS and Android app makers to recompile their apps for Windows with minimal changes. These developers will have the opportunity to start distributing their apps through the Windows Store after they recompile them. In fact, the popular game Candy Crush was brought to the Windows Store using just this method. 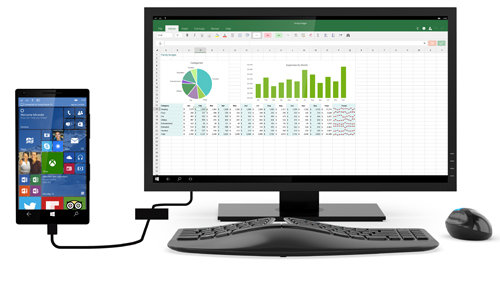 Microsoft also demonstrated a new feature for its Windows Phone devices – Continuum. When plugged into an HDMI monitor, the phone’s user interface is put on the display. In this way, a user could pair it with a Bluetooth mouse and keyboard to use it like a desktop system. Since the apps on Windows Phone are the same code as they are on the desktop OS, apps like PowerPoint and Excel will appear just like you’d expect them to on a desktop. 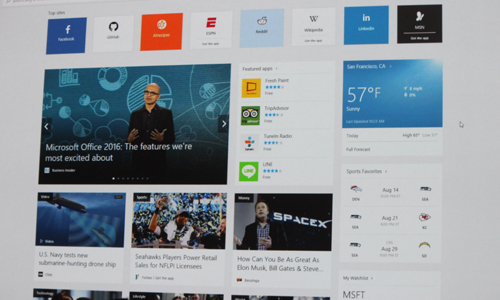 With Windows 10, Microsoft is doing away with Internet Explorer and introducing a new web browser. Until now it was known as code-name Project Spartan, but the keynote revealed its release name will be Microsoft Edge. New features will include offline reading, the ability to markup a website and share your notes, and better support for third-party web extensions that have already been written for the Chrome and Firefox browsers. 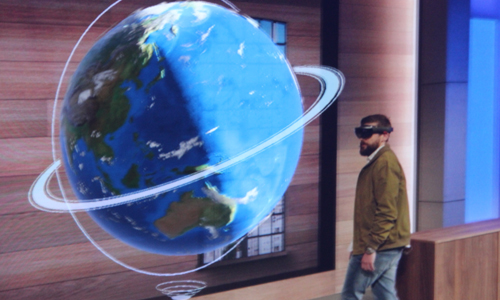 Microsoft’s HoloLens is more than just a funky-looking headband. Microsoft announced its Windows Holographic platform that will invite developers to build on the device, which meshes a digital overlay on top of the real world. “Windows Holographic embraces the concept of experiencing life in three dimensions,” said Alex Kipman, head of the program. “We are ready for people to move beyond devices.” 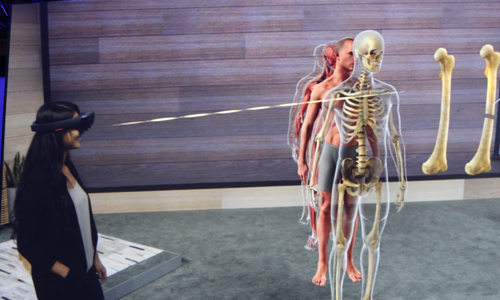 While details on the device hardware or how development on the Holographic platform will work were not released, Microsoft showcased a couple of early adopters on stage. Architects at Trimble are using it to visualize building designs and students at Case Western Reserve University are using it to learn about anatomy and surgical procedures.

Brian Jacksonhttp://www.itbusiness.ca
Editorial director of IT World Canada. Covering technology as it applies to business users. Multiple COPA award winner and now judge. Paddles a canoe as much as possible.
Previous article
Beware the privacy and security risks of the Internet of Things
Next article
You might never have to remember another password again, thanks to Microsoft