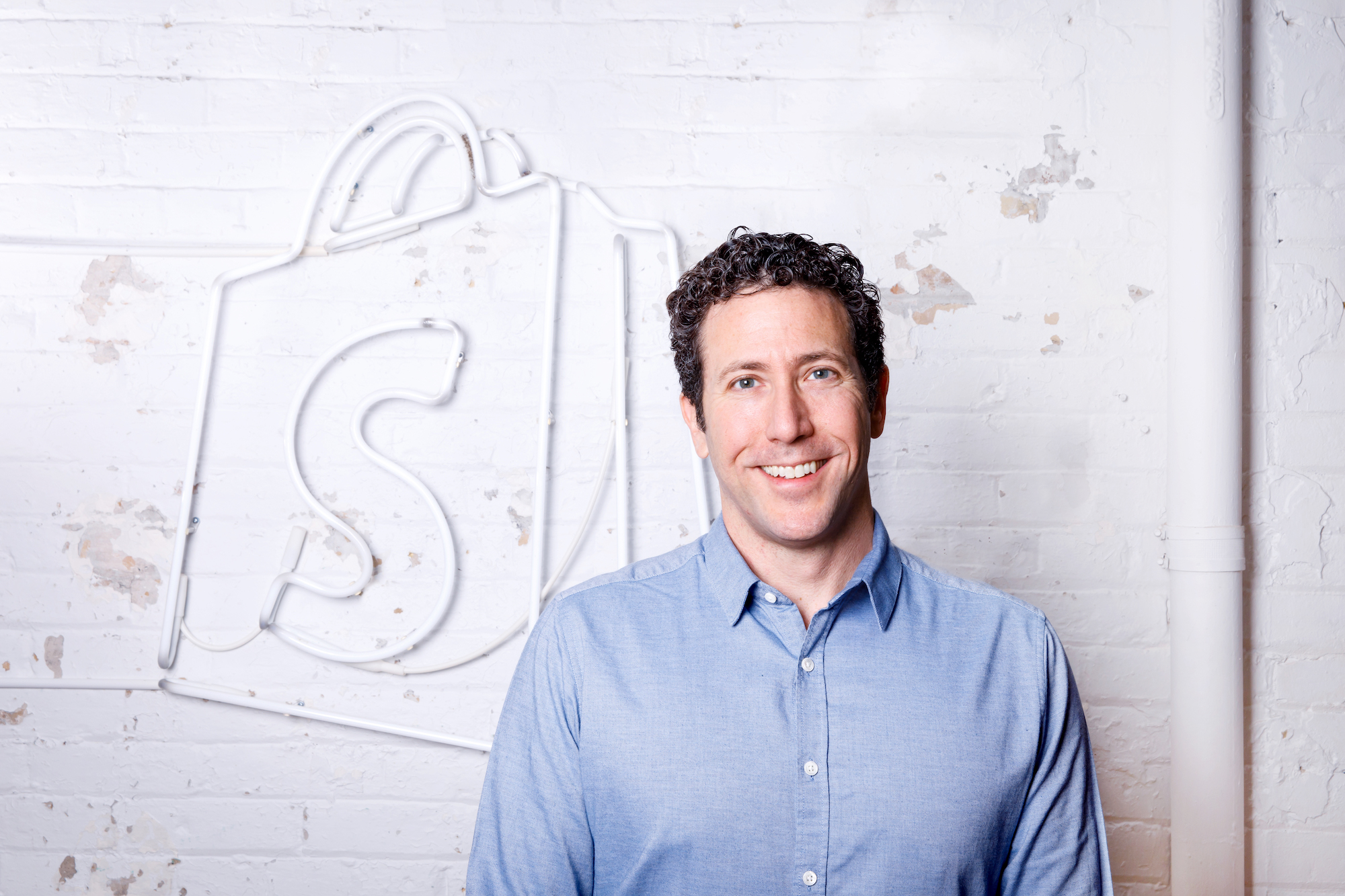 Canadian e-commerce company Shopify has been making headlines recently, with the announcement, last week, of its new TV and video production house Shopify Studios. Then yesterday the hits kept coming with the news that former Helpful.com co-founder and CEO Daniel Debow and his team at Helpful have joined Shopify in their Toronto offices.

Debow, who started the popular “video messenger service for professionals” three years ago with co-founders Farhan Thawar and David Pardy, is taking on the role of vice-president of corporate development at Shopify, working alongside Pardy who climbs aboard as corporate development manager.

Debow brings with him an impressive list of accomplishments, including being the former SVP of emerging technologies at Salesforce and the co-founder of social performance management platform Rypple, which was bought by Salesforce in 2011.

According to an email from Shopify’s PR rep, Debow will head up the corporate development team, focusing on the company’s mergers and acquisitions plan and helping steer Shopify’s corporate strategy.

Thawar, the former CTO of Helpful, joins as Shopify’s vice-president of engineering, tasked with developing the company’s engineering teams.

“Every ending is also a new beginning,” Debow wrote in a heartfelt thank-you to the Helpful community on Medium. “That’s why we’re excited to announce that we will now be joining the amazing team at Shopify to help them make commerce better for everyone… The rest of the Helpful team and we [sic] will be a part of the fast-growing Shopify presence in Toronto.”

The Medium post also alerts Helpful users that “over the next two weeks we’ll be shutting down Helpful Video and we’ll reach out to help you transition to new software. Stay tuned for more updates on the future of Dialog.”

ITBusiness.ca requested an interview with Debow and Shopify, but was declined.

Derek Malcolmhttps://www.itbusiness.ca
Derek Malcolm is a writer, editor and content specialist based in Toronto. He has been covering the world of consumer technology for more than 18 years, and is the former Editor-in-Chief of Connected.rogers.com. Follow him on Instagram @derekgmalcolm or Twitter @derekmalcolm
Previous article
Global results for Dell’s Digital Transformation Index suggest Canada slightly more digitally mature than global average
Next article
Plantronic releases Polycom Studio video conferencing solution