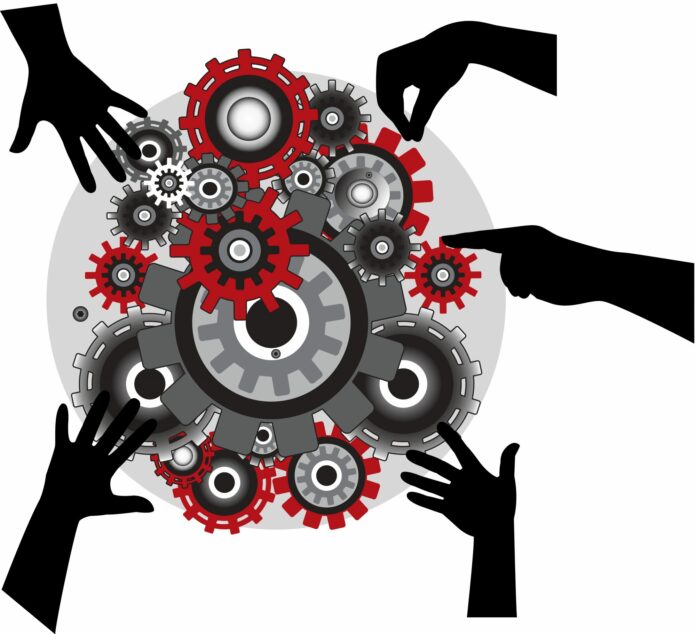 Three members of the Canadian tech community were honoured for their achievements and contributions to the country’s tech scene during an awards ceremony last night.

Branded as the Canadian Technology Leaders Awards, the event was held in downtown Toronto’s Distillery District.

Geordie Rose, founder and CTO of D-Wave Systems Inc., received the title of Canadian Technology Leader based on popular vote from 60 judges with backgrounds in tech, finance, media, and business. Toronto mayor Rob Ford presented the award, but Rose was not present to receive it.

The second award went to Canadian astronaut Chris Hadfield, who was recognized with the Science and Community award, presented by Toronto mayoral candidate Olivia Chow.

And for the honourary lifetime achievement award, that title went to Scott Vanstone, who died earlier this month. Known as an expert cryptographer, Vanstone was the co-founder of TrustPoint Innovation Technologies Ltd., a solutions provider for machine-to-machine communications. He was also former vice-president of cryptographic research at BlackBerry, as well as a professor at the University of Waterloo, teaching math and computer science. John Tory, another candidate running for Toronto mayor, presented the award.

For more on this story, head over here or go to our”Related Link.”

Candice Sohttp://www.itbusiness.ca
Candice is a graduate of Carleton University and has worked in several newsrooms as a freelance reporter and intern, including the Edmonton Journal, the Ottawa Citizen, the Globe and Mail, and the Windsor Star. Candice is a dog lover and a coffee drinker.
Previous articleAdobe marketing data reveals ‘best of the best’ practices
Next articleFinancial services companies leaving BlackBerry behind, survey shows