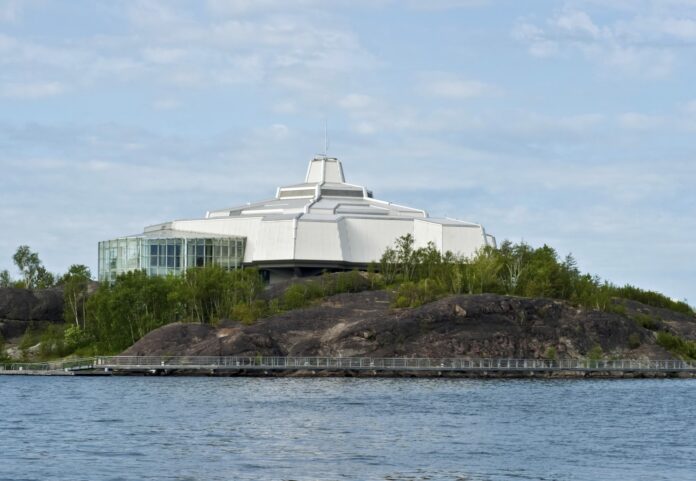 A new report from the Conference Board of Canada is calling out Canada’s business community for failing to invest in innovation, releasing a report card that ranks Canada near the bottom of its global report card.

The report ranks Canada second to last on business spending on research and development and venture capital investment, as well as near the bottom on patents and connectivity. We’re in the middle of the pack for investment in technology and public spending on R&D, and scored well on new firm density and ease of entrepreneurship, as well as government services available online. Overall, Canada was graded a D.

“Despite a decade or so of innovation agendas and prosperity reports, Canada remains near the bottom of the pack among its peers on innovation,” said Daniel Muzyka, president and CEO of the Conference Board of Canada, in a statement. “While governments, other organizations and individuals have done many things right, the gaps in innovation investment and activities create serious consequences for our economy and society. More importantly, we have now reached a point where we are seriously impacting the wealth and opportunities for following generations.”

One clear disconnect is when it comes to commercializing research, said Muzyka. Canada scores well in the quality of its scientific research and the creation of new businesses, but is failing to turn that research into commercially viable products, and to grow those new businesses into global players.

Who is doing well? Switzerland, Sweden and the U.S. all earned an A.

Jeff Jedras
Jeff Jedras is a technology journalist with IT World Canada and a member of the IT Business team. He began his career in technology journalism in the late 1990s, covering the Ottawa technology sector for Silicon Valley North and the Ottawa Business Journal. He later covered the technology scene in Vancouver before joining IT World Canada in Toronto in 2005, covering enterprise IT for ComputerWorld Canada and the channel for Computer Dealer News. His writing has also appeared in the Vancouver Sun & the Ottawa Citizen.
Previous articleWebcast replay: Facebook’s new home on Android
Next articleCurated news aims to fill the Google Reader void