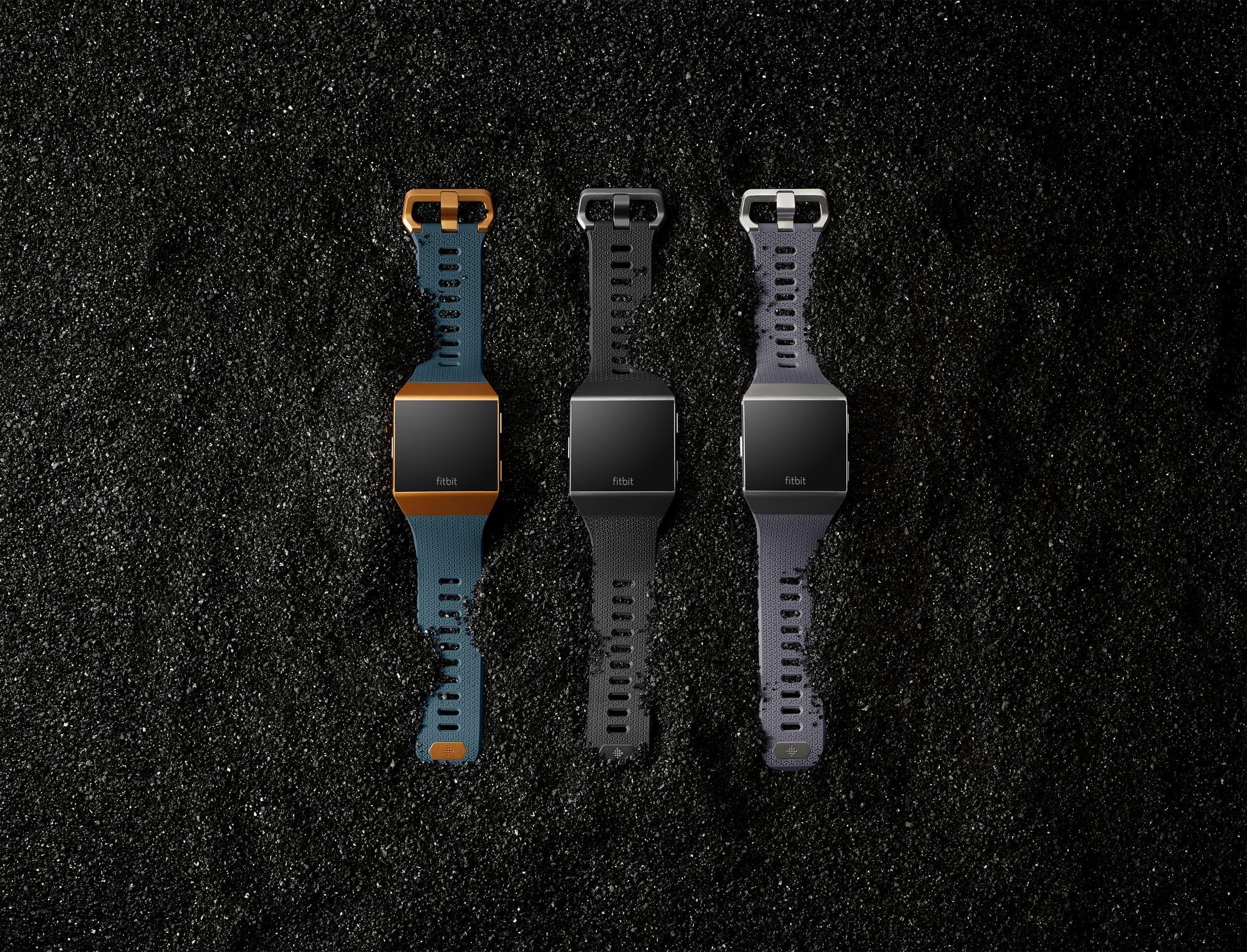 Fitbit is entering the mobile payments market with a branded feature called Fitbit Pay on its new Fitbit Ionic device hitting retail shelves this October, the firm announced on Monday.

Similar to other mobile payments services such as Apple Pay or Android Pay, Fitbit Pay will work using credit card tokens and an NFC chip to communicate with contactless terminals. The Royal Bank of Canada is among the banks announced worldwide to support Fitbit Pay with the payments cards it issues. Fitbit says that American Express, Mastercard, and Visa cards from banks in 10 different markets will be supported in the coming months, with more to come.

Fitbit Pay support will start in the U.S. and roll out to other markets soon after. Mastercard says that its token services that support mobile transactions on other platforms will also be used with Fitbit Pay. It generates a unique alternate number, or token, in place of the 16-digit number seen on the physical credit card. This token is useless when trying to perform a transaction with any other device, making it more secure than exposing the credit card number.

Mastercard says that it’s working to ensure that its customers can make and receive payment using any connected device.

Based on IT World Canada’s research into the mobile payments industry and interviews with major financial institutions, adoption of mobile payments from wearables or smartphones has been minimal in Canada. While Canadians have embraced an almost cashless society, with more than 70 per cent of purchases based on a 2016 Euromonitor International study, the vast majority have never used their smartphone to do so. Most companies group the small number of device-based transactions taking place at the till with overall contactless payments that also includes chip and PIN credit cards.

But industry players are also universally optimistic that the future of mobile payments is bright.

Fitbit announced its new payments feature and Ionic along with a new scale and new wireless headphones. Aria 2 is a Wi-Fi smart scale that will focus on delivering accurate weight, body fat percentage, lean mass, and BMI. It will sync with the Fitbit app using a Bluetooth connection. It is available for presale today on Fitbit.com for $129.95 USD and will be available with more retailers this Fall. Fitbit Flyer is a headset that’s intended to pair with the Ionic smart watch, but could be used with any Bluetooth device. It’s made to be sweatproof and deliver good audio quality. It is available for presale on Fitbit.com today and with other retailers starting on Tuesday, also at $129.95 USD.

Fitbit Ionic is available for pre-sale on Fitbit.com for $299.95 USD and will be available at a number of retail stores in October.

Brian Jacksonhttp://www.itbusiness.ca
Editorial director of IT World Canada. Covering technology as it applies to business users. Multiple COPA award winner and now judge. Paddles a canoe as much as possible.
Previous articleHP and Deloitte partner to push 3D printing adoption by manufacturers
Next articleInsights into how Amazon is running Whole Foods on Day 1