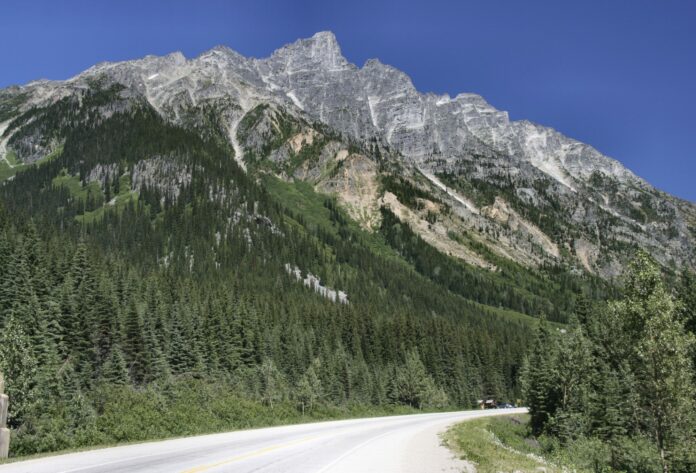 The federal government is inviting entrepreneurs from around the world with a good business idea and financial backing from Canadian investors to apply for its new Start-up Visa Program, which launched Monday.

According to the government, by providing sought-after entrepreneurs with permanent residency and access to a wide range of business partners, Canada wants to become a global destination for startup innovators.

“Canada is open for business to the world’s start-up entrepreneurs,” said Citizenship, Immigration and Multiculturalism Minister Jason Kenney, in a statement. “Innovation and entrepreneurship are essential drivers of the Canadian economy. That is why we are actively recruiting foreign entrepreneurs – those who can build companies here in Canada that will create new jobs, spur economic growth and compete on a global scale – with our new start-up visa.”

The government worked with Canada’s Venture Capital and Private Equity Association (CVCA) and the National Angel Capital Organization (NACO) to identify and designate the venture capital funds and angel investor groups participating in the program, which include BDC Venture Capital, OMERS Ventures Management and Angel One Network.

“There has been significant interest from both angels and entrepreneurs since the announcement of this program,” said Michelle Scarborough, chair of NACO, in a statement. “Our angel group members across Canada are eager to participate, and we look forward to supporting the growth of new businesses and helping them to make their mark in Canada, further expanding our economy.”

To apply for permanent resident status in Canada through the program, the foreign entrepreneur must first secure a significant investment commitment from a designated Canadian angel investor group or venture capital fund, demonstrate language proficiency skills and have at least one year of education at a post-secondary institution. The pilot program will run for five years.

“With our new start-up visa, we are opening the door to new and exciting opportunities for Canada’s economy to grow and prosper,” said Kenney. “This is part of our government’s transformational changes to Canada’s immigration system that will make it fast, flexible, and focused on Canada’s economic needs.”

Jeff Jedras
Jeff Jedras is a technology journalist with IT World Canada and a member of the IT Business team. He began his career in technology journalism in the late 1990s, covering the Ottawa technology sector for Silicon Valley North and the Ottawa Business Journal. He later covered the technology scene in Vancouver before joining IT World Canada in Toronto in 2005, covering enterprise IT for ComputerWorld Canada and the channel for Computer Dealer News. His writing has also appeared in the Vancouver Sun & the Ottawa Citizen.
Previous articleBlackBerry promises more affordable smartphones are on the way
Next articleToronto vendor’s secure remote desktop app comes to Apple’s iPad