The biggest new rule is designed to stop businesses from assuming aconsumer has opted in to an offer or given their implied consent. Forexample, businesses will be prohibited from sending out messages with abox already checked to give consent to receive further messages. Suchmessages require the recipients to ‘uncheck’ the box or else automatically consent toreceiving further communications. 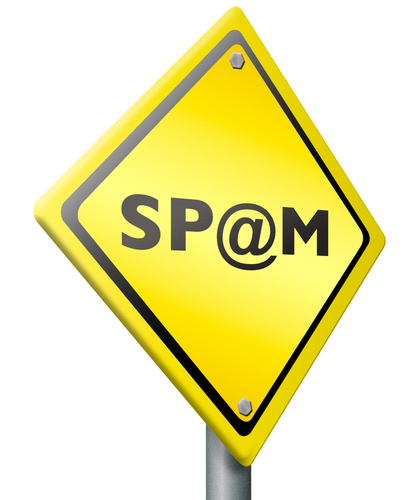 To make sure that doesn’t happen, the Canadian Radio-television andTelecommunications Commission (CRTC) Wednesday that businesses andorganizations must get consumers to physically approve receivingcommercial messages on PCs, tablets and smartphones. Any messages thatdon’t follow the rules will be deemed illegal spam.

The government’s anti-spam law was approved in December 2010 but isexpected to come into effect next year. The CRTC said it will issuefurther guidelines later.

As covered by ITBusiness.ca previously, the law has been called thetoughest anti-spam legislation in the world and has raised someconcerns that it puts an undue burden on companies –particularly SMBs– trying to get their marketing messages out to potential customers.

Christine Wonghttp://www.itbusiness.ca
Christine Wong has been an on-air reporter for a national daily show on Rogers TV and at High Tech TV, a weekly news magazine on CTV's Ottawa affiliate. She was also an associate producer at Report On Business Television (now called BNN) and CBC's The Hour With George Stroumboulopoulos. As an associate producer at Slice TV, she helped launch two national daily talk shows, The Mom Show and Three Takes. Recently, she was a Staff Writer at ITBusiness.ca and is now a freelance contributor.
Previous articleWizard of Oz tickets for sale on Facebook
Next articleA quarter of all ad dollars will be spent on digital campaigns by 2016: study