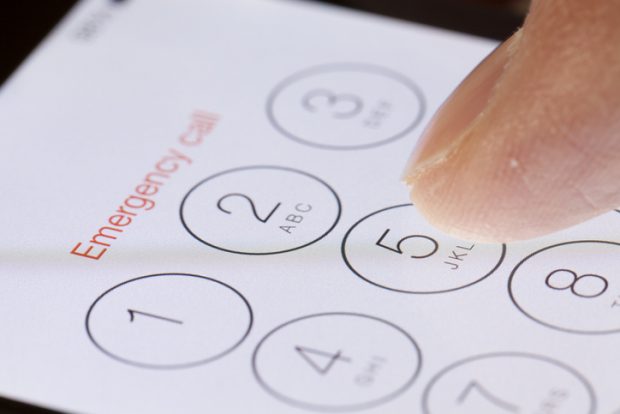 A pilot project using this solution was successfully tested last Friday in Tennessee, and according to Mark Fletcher, Avaya’s lead on public safety solutions, the company is actively exploring new proof of concept (POC) opportunities in Canada.

“We’re very active in Canada,” he said. “About 80 per cent of public safety sensor points (PSAP) in Canada use Avaya gear.”

Avaya claims its communication products are the first to provide location discovery for devices that put data in a national Next Generation 911 (NG911) repository, making that data available to first-responders. This helps them more accurately locate the position of a caller’s device – for example, they can determine which floor a 911 caller is calling from – and access other important information, such as floor plans, when calls are made from an Avaya communications system.

“Everyone across the continuum of care needs real-time access to information and to each other to make certain each individual in distress receives optimal care,” said Fletcher.

He explained how 911 dispatchers in various contact centres or PSAPs are working with underlying technology that was created in the landline era, optimized for people calling 911 from traditional landlines. It’s created a significant communications gap for today’s emergency response personnel, and during power outages, that downtime can mean the difference between life and death.

While the pilot took place in the U.S., the reporting capabilities are available in Canada through partners. Jean Turgeon, vice-president and chief technologist for Avaya, said this is exciting news, especially since Canada has been leading in the emergency services space for a while. He notes even PSAP managers, who are often steadfast against change, will soon welcome the latest innovation with open arms.

“When you have a 63-year-old guy who’s been using VoIP for years…he’s in no rush to start experimenting with digital content and moving into automation. But what they do want, is to make sure they’re compliant and that laws are being met,” he said. “By going back to them and informing them their legacy voice platforms can support digital content, and that we can make them NG911 compliant, and more, that’s key. And that’s what we’re doing with this.”