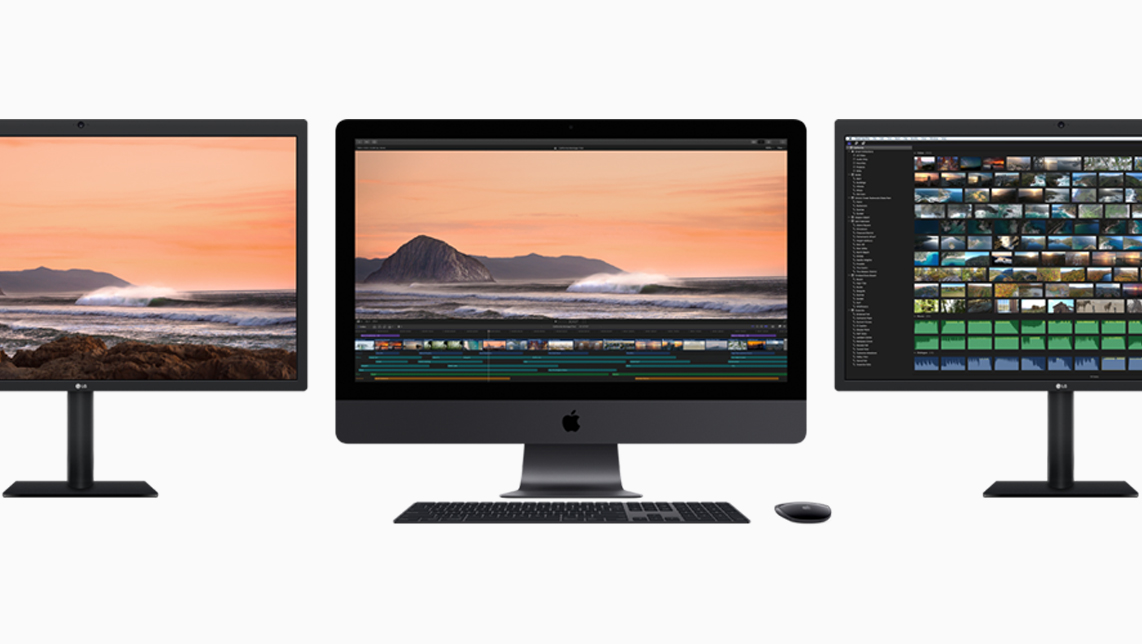 It’s still the sleek powerhouse Apple users know and love, but the new iMac Pro now contains the most powerful graphics processors ever out of its long-line of desktop machines.

It also costs a pretty penny.

Released yesterday, the new iMac Pro boasts Xeon processors with up to 18 cores, up to 22 teraflops of graphics performance, a 27-inch retina 5K display and a $6,299 price tag.

In a statement Monday, John Ternus, Apple’s vice president of hardware and engineering, said the machine has been “completely re-engineered.”

The latest iMac Pro, which is still 5 mm at its edge, features up to 16GB of on-package high-bandwidth memory, and its Vega GPU delivers up to 11 teraflops of single-precision compute power for real-time 3D rendering and high frame rate VR. 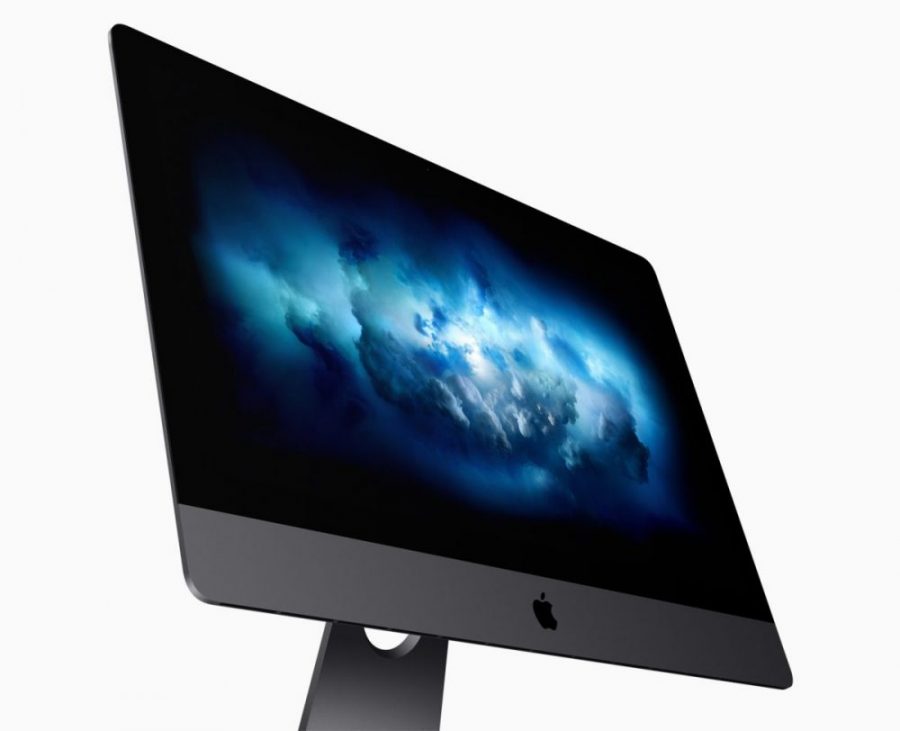 In addition to the launch of the new Mac, Apple announced an update for its Final Cut Pro X software that allows for 360-degree VR video editing.

Apple says Mac users will be able to edit full-resolution 8K video for the first time, and that the update comes with advanced colour grading and HDR support.

Existing users can get the update for free. New users can purchase it for $399.99 on the Mac App Store.