After holding out for four years, Apple has finally updated its budget-oriented iPhone SE in 2020, upgrading it on nearly all fronts.

The new iPhone SE now more resembles the iPhone 8, ditching the dual-tone rear of the previous generation in favour of a monotone rear and a subtle camera bump. The edges now feature a soft curvature to make it more comfortable to hold.

Because it’s an entry-level product, the iPhone SE lacks the fluid, edge-to-edge OLED Super Retina display of the iPhone 11 Pro. The front side sees a 4.7-inch Retina LCD display with a 1,334 x 750p resolution. Although its resolution trails most of today’s budget phones, the pixel density still works out to 326ppi on the smaller screen. 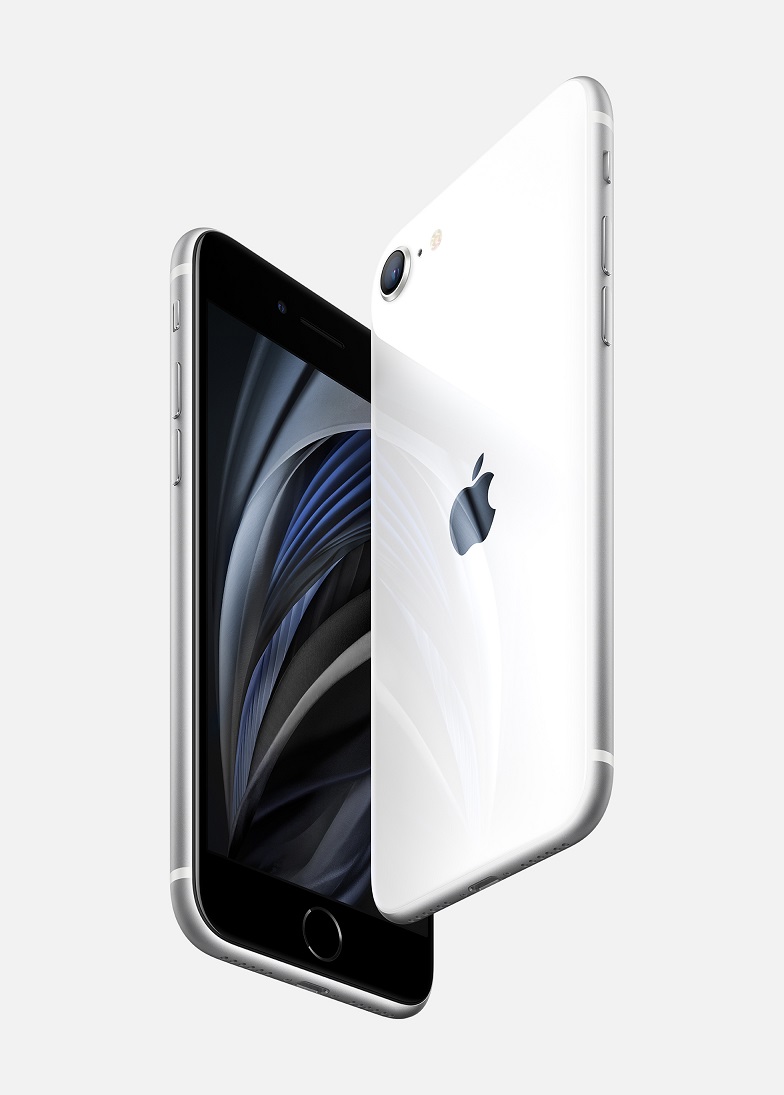 Despite being on the budget end, the iPhone SE uses the A13 Bionic, the same system-on-chip (SoC) as Apple’s iPhone 11 series. It should bring tremendous uplifts in performance especially in modern apps and games. Storage options include 64GB, 128GB, and 256GB.

Some older technologies make their return as well, like the physical button with an embedded fingerprint sensor.

Apple has always been dodgy with quoting battery capacity directly. On its product page, the company says that the iPhone SE can last up to 13 hours of video playback. In comparison, the iPhone XR is shown to be able to last 16 hours, and the flagship iPhone 11 Pro for 20 hours.

The iPhone SE is available in White, Black, and (Product)Red starting at CA $600. Every purchase of the Red version contributes to the Global Funds to fight AIDS.

Tom Li
Telecommunication and consumer hardware are Tom's main beats at IT Business. He loves to talk about Canada's network infrastructure, semiconductor products, and of course, anything hot and new in the consumer technology space. You'll also occasionally see his name appended to articles on cloud, security, and SaaS-related news. If you're ever up for a lengthy discussion about the nuances of each of the above sectors or have an upcoming product that people will love, feel free to drop him a line at tli@itwc.ca.
Previous articleCompTIA takes its certification exams online amid COVID-19 pandemic
Next articleGood data, better engagement and CMOs 3.0 – CMO Talks with Drift CMO Tricia Gellman