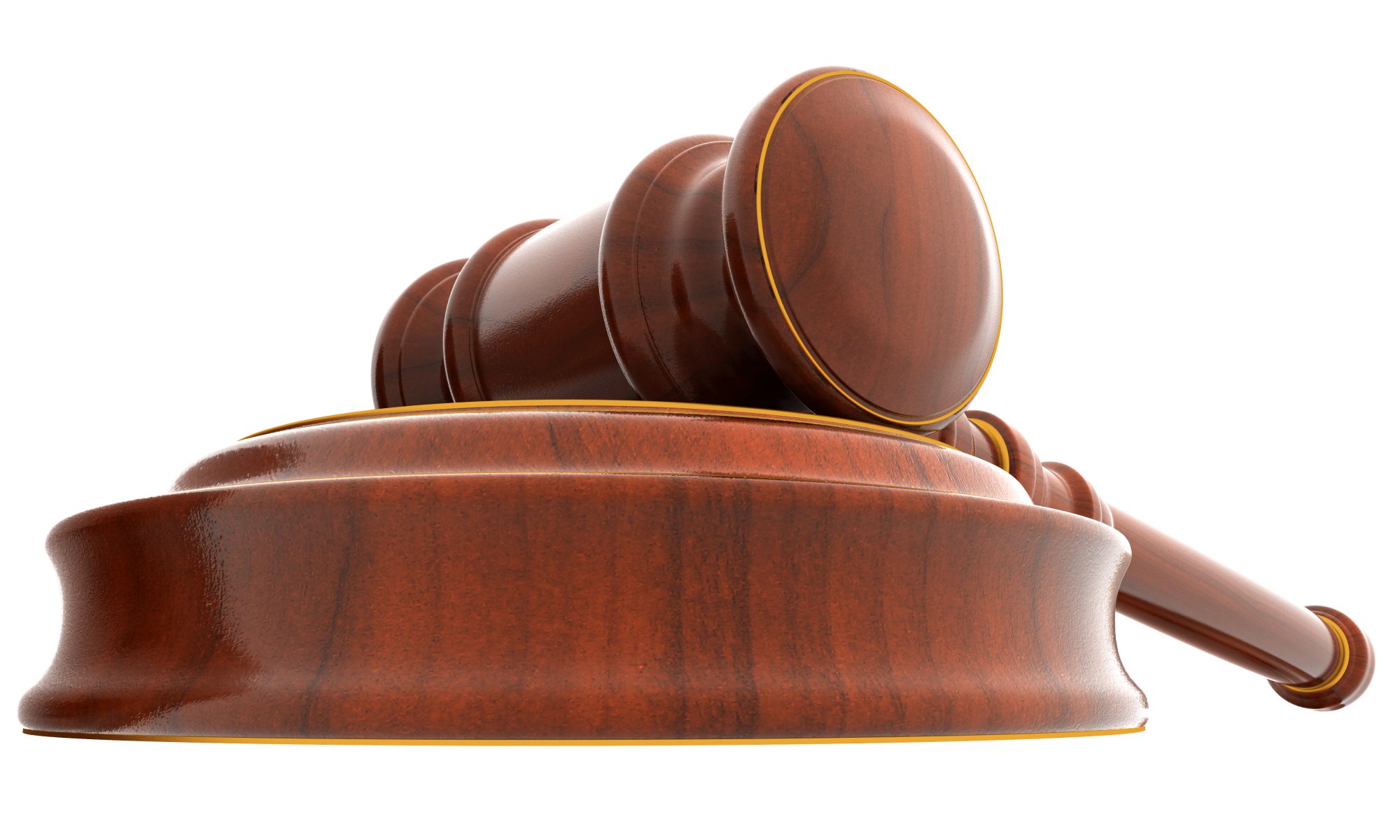 Psystar also asked a federal judge in Florida to rule that the small company has the right to purchase copies of Snow Leopard on the open market and use them to install Mac OS X 10.6 on the machines it sells.

Last year, Apple Inc. sued Psystar Corp. and asked a federal court to require the company, to recall all the systems it’s sold.

“By tying its operating system to Apple-branded hardware, Apple restrains trade in personal computers that run Mac OS X, collects monopoly rents on its Macintoshes, and monopolizes the market for ‘premium computers,'” said Psystar’s lawsuit, filed last Wednesday. “Apple’s share of revenue in the market for premium computers — computers priced at over $1,000 — is currently 91 per cent.”

Nearly 80 per cent of businesses have Macs in-house, nearly double the percentage that said they had users running Mac OS X two years ago, according to report released last year by the Yankee Group Research Inc.

Last month, retail market research company NPD Group estimated that Apple controls 91 per cent of the $1,000-and-up market, a fact that got significant play in the media and on blogs.

The antitrust angle in the new lawsuit is a repeat of Psystar’s strategy of more than a year ago, when it accused Apple of violating the Sherman and Clayton Acts. A federal judge in California tossed out Psystar’s claims last November, however.

Psystar said that the situation with Snow Leopard is completely different.

“This case raises a wholly separate set of issues [from] those in Apple Inc. v. Psystar Corp…because that case is limited to Psystar computers running Mac OS X Leopard,” the company’s lawyer’s argued. “Both the technical mechanisms used by Apple to tie Mac OS X Snow Leopard to Macintoshes and the technology used by Psystar to get Mac OS X Snow Leopard to run on Psystar computers are new and different and not within the scope of the California litigation.”

Psystar asked the Florida court to award it treble damages and force Apple to stop tying Mac OS X to its Mac hardware in the operating system’s end user license agreement (EULA), as well as through technical tricks that check to see whether the computer starting Snow Leopard is a real Mac.

Last week’s filing spent most of 14 pages trying to convince the judge to fire a preemptive strike at Apple.

“Psystar believes that it is legally entitled to resell copies of Mac OS X Snow Leopard on Psystar computers, but is confident, based on the ongoing litigation with Apple over Mac OS X Leopard, that Apple will view Psystar’s decision to sell computers running Mac OS X Snow Leopard as illegal,” read the lawsuit. “Counsel for Apple has also so stated.”

The Florida-based clone maker asked the judge to rule that the company can purchase copies of Snow Leopard from Apple, Amazon.com and Best Buy — as it claims to have done with Mac OS X 10.5, aka Leopard — and that its practice of installing Snow Leopard on clones does not violate Apple’s copyright or break the Digital Millennium Copyright Act (DMCA).

Apple and Psystar have been waging legal warfare in federal court since July 2008, when Apple sued Psystar over copyright infringement and software licensing charges. That case is slated to go to jury trial on Jan. 11, 2010.

Two weeks ago, Psystar accused Apple’s senior marketing executive, Philip Schiller, of being “unprepared” and “unwilling to testify” during a deposition earlier in the month. Psystar demanded that U.S. District Court Judge William Alsup force Apple, and Schiller, to schedule another deposition.

Apple countered that with an Aug. 20 letter brief to Alsup. “Psystar’s request for the continued deposition of Philip Schiller is nothing more than an effort to harass one of Apple’s senior executives and prematurely seek expert testimony,” Apple’s California lawyers said.