In some instances, the upgrades could shave off more than 30 per cent of the time spent on typical design processes, Smith told ITBusiness.ca.

“We’re streamlining the workflow for designers and developers with these tools so users can concentrate on the creative aspect of their work.”

Smith pointed to several features that enhance the product’s flexibility and enable it to be used effectively in the interactive and mobile Web spaces.

Inclusion of an online marketing suite from Omniture, he said, allows creative professionals to track and analyze items such as online visitor acquisition, Internet and mobile channels and conversion rates on a dashboard. 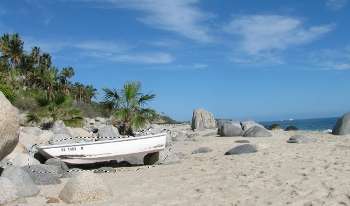 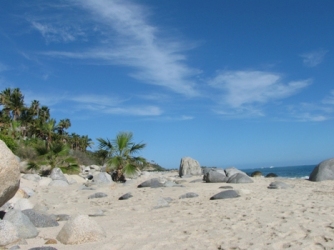 Five of the coolest updates to CS5 include:

Packager for iPhone/iPod/iPad – Much has been written about Apple’s decision not to support interoperability for its popular mobile devices.  With CS5, says Adobe, Flash developers no longer need to forfeit a valuable revenue stream.  Adobe CS5’s Packager lets developers create Flash apps that would function on the iPhone, iPod touch, and iPad.

Content Aware Fill on Photoshop – Very often someone editing a picture needs to “clean up an image” by removing an unwanted item in the foreground. It could be a wart on a person’s face or a not- -so-artistically positioned boat marring a beach scene.

Up until now, even in Photoshop, removing the object and then “filling in” the vacant space so it blended with rest of the image rather than appear as a blemish in the picture was often a tedious affair.

Depending on the size or number of images to be retouched, artists would sometimes have to spend hours on this chore. 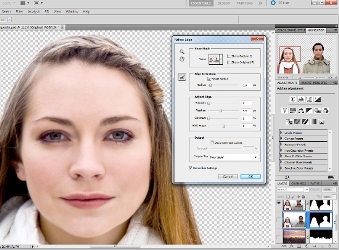 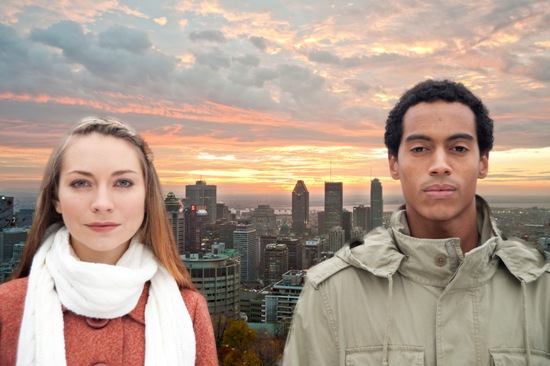 Artists mark out the object to be deleted and then press the Content Aware Fill button. The software automatically takes note of the surrounding area and uses colours and textures to fill in the vacant space.

This new feature adds motion to static images. You start off with an image or photo in Photoshop and “wrap it” with a mesh.

Then add Puppet Warp points to parts you want to activate. Pull at the points to create separate or synchronized movements. 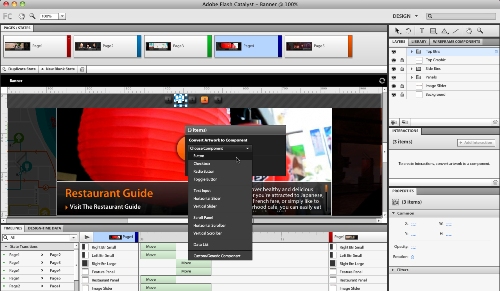 Users can create interactive portfolios, product guides, microsites, site navigation and interfaces for rich Internet applications with Flash rather that depending on a browser.

Designers can use Flash Catalyst to create the functional applications and then move the project file over to developers, who would use Flash Builder to add functionality and integrate it with servers and services.

Edge Detection – It has always been a challenge to crop around people’s heads because it’s typically hard to accurately capture the edges around the hair.

The feature offers users greater flexibility and accuracy in defining areas to be included in the crop. The result: a closer and cleaner cut.