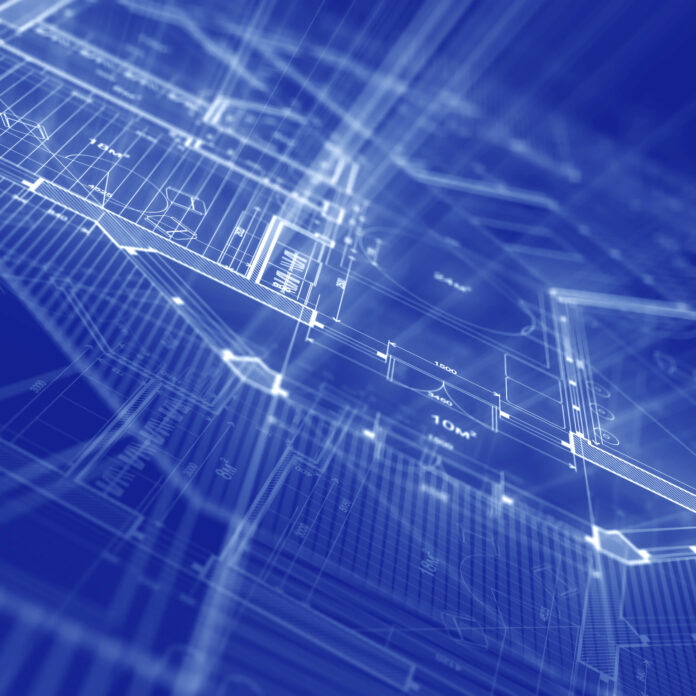 Big data is becoming a more important weapon in businesses’ arsenals, with a survey finding 92 per cent of big data users are happy with its business outcomes.

While big data was something of a buzzword just a few years ago, it now seems to be getting plenty of mainstream adoption among business users, especially those working at larger enterprises. Overall, 59 per cent of respondents said they felt big data was “extremely important” to their organization, while 34 per cent said it was “important.” Just six per cent said it was “moderately important,” but researchers did not register any numbers in the “not very important” category.

However, it was mostly respondents working at large enterprises who felt that big data was “extremely important,” with 67 per cent of respondents working at companies generating more than $10 billion in annual revenue in this group. Among the companies making the lowest amount of yearly revenue ($250 million to $500 million), about 43 per cent of respondents said they felt big data was “extremely important.”

Related
The three V’s of big data – and the security risks that come with it
Canadian businesses ahead in mobile, Accenture study finds

So what are these businesses using big data for? Some of the ways listed in the report include taking advantage of customer relationships, refining product development, reorganizing business operations, making the organization more focused on data, as well as optimizing the supply chain.

Among those surveyed, there also seems to be a strong belief big data is only going to continue to become more important. Eighty-nine per cent of those polled said they felt big data would “revolutionize” our day-to-day business operations – pretty much in the same vein as the Internet. Another 79 per cent said they agreed with a statement suggesting companies that don’t invest in big data will not stay competitive, and may even face the prospect of becoming extinct.

This is also true here in Canada, where executives seem just as excited about big data as their global counterparts. Among the 50 Canadian companies polled, 98 per cent of respondents said they’re using big data to find new sources of venue, while 90 per cent are doing analytics on their data to keep their customers and reach new ones. Another 86 per cent are using big data to build new products and services.

However, when it comes to finding new ways to use big data, Canada may not be moving as quickly as the U.S. and the U.K. The chart below shows where Canada is struggling to keep pace:

Outside of Canada, there are still a lot of challenges for big data users all over the world. About 57 per cent of global respondents said they’re relying on consultants to manage their big data solutions, while another 45 per cent are working with contract employees. Another 34 per cent reported working with tech vendors, while just five per cent said they were able to rely solely upon their internal resources.

Brian Jacksonhttp://www.itbusiness.ca
Editorial director of IT World Canada. Covering technology as it applies to business users. Multiple COPA award winner and now judge. Paddles a canoe as much as possible.
Previous articleBanks and financial services eyeing the cloud, SAP and Ovum research says
Next articleHow Apple’s ‘record-breaking’ iPhone 6 pre-orders compare to past launches