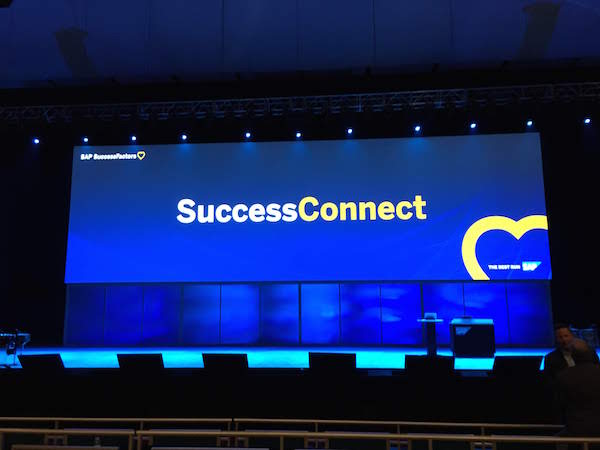 Las Vegas — SAP SuccessConnect 2018 was held at Park Theatre (which is also currently hosting the Queen and Adam Lambert live show!) The conference brought together human resources (HR) professionals and techies from all around the globe. ITBusiness.ca was there and we’ve got the inside scoop on all the news (and fun times) that took place this week. (Photographs for ITB by Meagan Simpson) 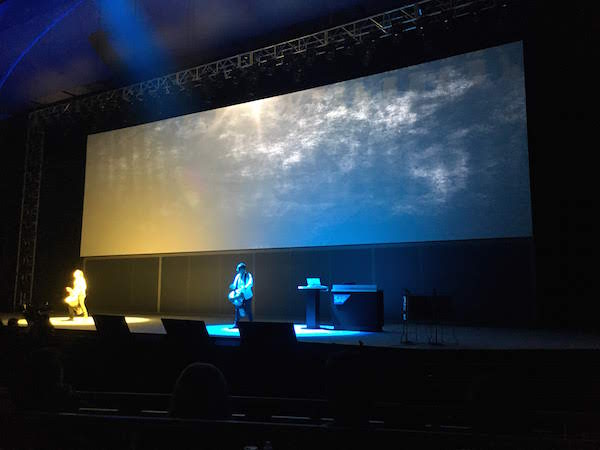 The week started off with a bang, literally. In typical Vegas style, Wednesday’s opening keynote opened with a drumming duo and it was hard to look away from the trapeze artists. 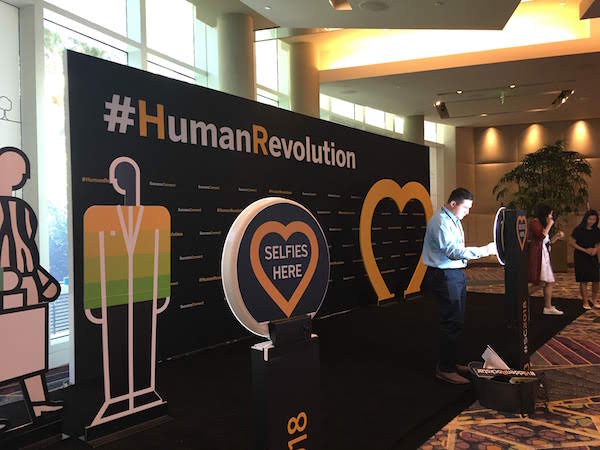 This year’s theme was the #HumanRevolution. With SAP chief human resources officer Stefan Ries even dressing up as a ‘HR Punk’ to close the show, and handing out t-shirts to the audience. 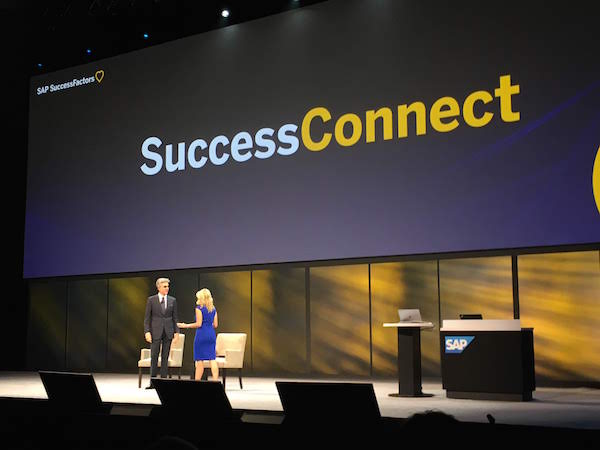 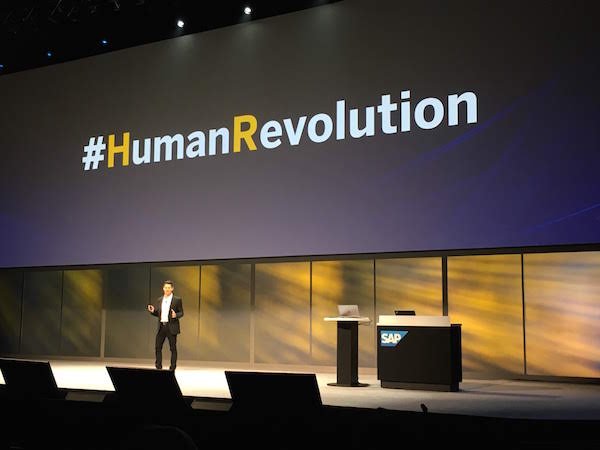 Some of the announcements made by SuccessFactors during the conference included introducing a digital assistant for its HR platform, and a re-designed Android app. 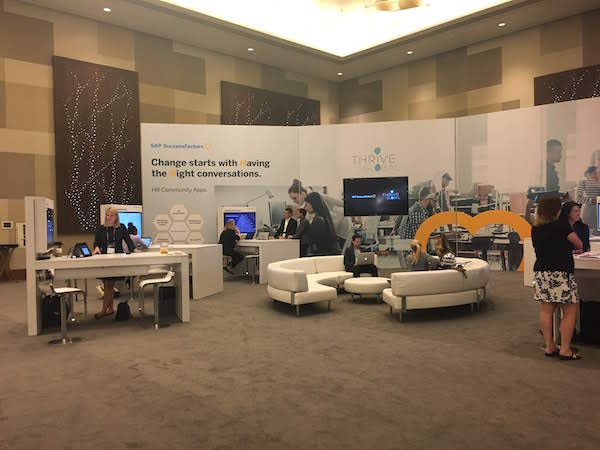 It also announced a new community focused on addressing what it calls the top issues facing the HR industry: well-being, pay equity, real-time feedback, unbiased recruiting, predictive performance and internal mobility. Kitchener-Waterloo based Plum was one of the nine companies featured during the announcement helping to provide solutions to these problems. 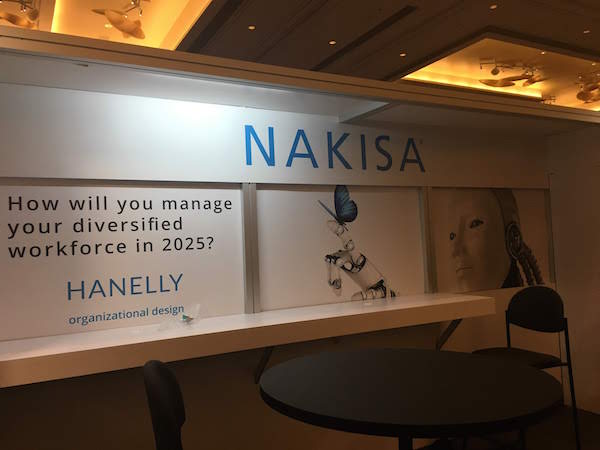 Other Canadian notables in at SuccessConnect 2018 included Montreal-based Nakisa which offers HR and financial management services to enterprises. A gold sponsor at this year’s event, Nakisa showcased its new Hanelly platform which is built on the SAP Cloud Platform and available through the its app as well. 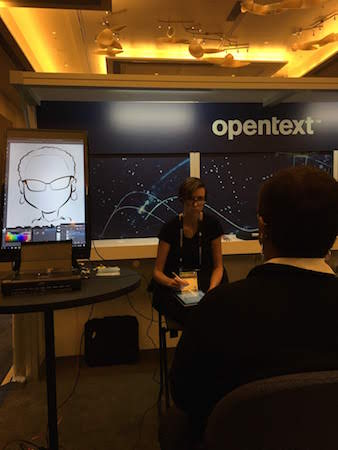 Some of the booths had fun features including OpenText’s digital caricature artist. 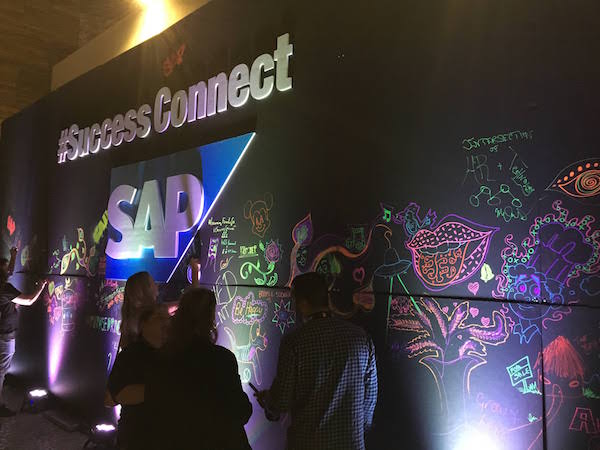 After a long day of sessions and learning attendees let loose at the evening party held at ‘The Park’ an outdoor venue with restaurants that opened onto the space. It included Vegas-style acts and some fun ‘glow-in-the-dark’ features too. 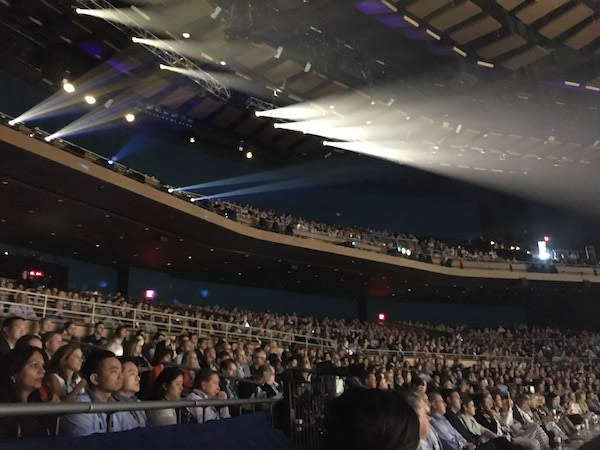 SuccessConnect attendees almost filled the Park Theatre during the keynotes; with SAP SuccessFactors announcing that over 4,000 people attended this year’s event. 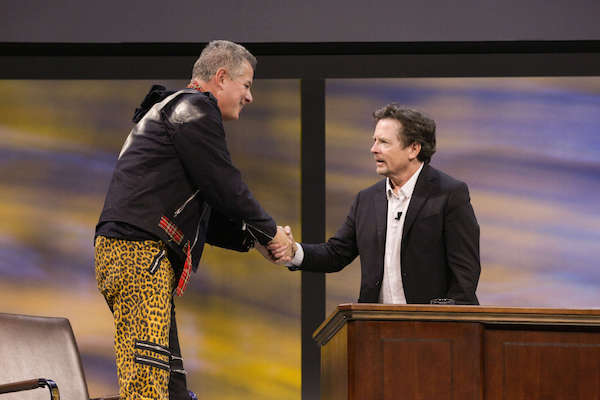 The most inspiring part of the whole event (in our view anyway) was the closing keynote from the Canadian Michael J. Fox who was very candid, sharing his life story, his struggles with Parkinson’s disease, and his most recent health struggles over the last year and month. You knew who the Canadians in the audience were because a cheer erupted when Fox talked about the time he scored on Bobby Orr during a charity hockey game.  (Photo provided by SAP SuccessFactors) 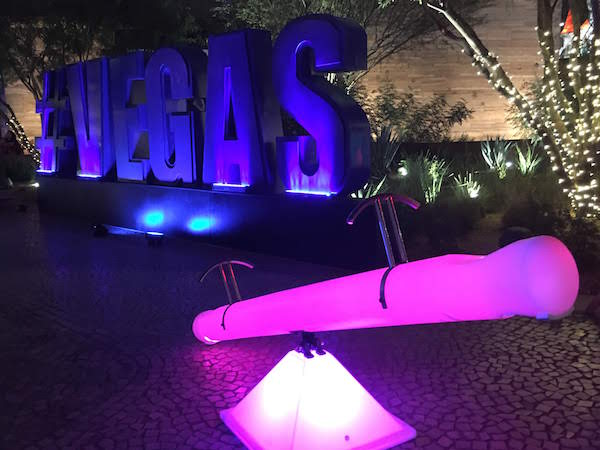 And that pretty much sums up SuccessConnect 2018, till next time Vegas…

Meagan Simpson
Meagan Simpson is a staff writer for IT World Canada. A graduate of Carleton University’s journalism program, she loves sports, travelling, reading and photography, and when not covering tech news she can be found cuddled up on the couch with her cat and a good book.

Would you like a robot coworker? Cisco employees already have one [slideshow]

Inside Dell’s research labs: From design and acoustics to liquid cooling