The things and the everything of the Internet of Things 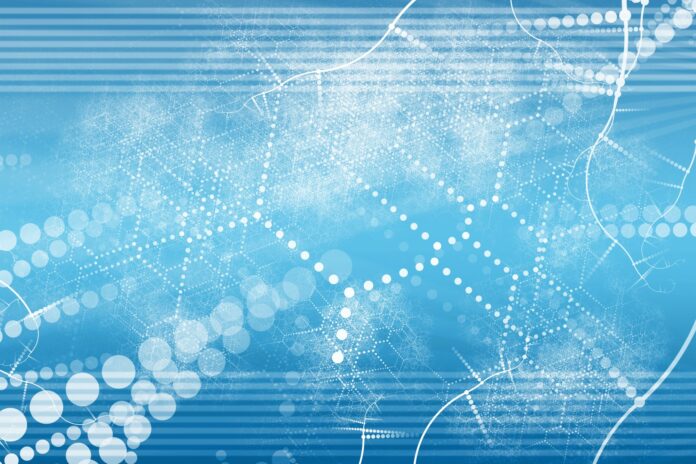 Back in ancient history, I saw this guy’s email address – 32AK4#56ZD@compuserve (or something like that), and thought this has got to be the stupidest thing … ever.

No normal person could ever remember that!

After we humanized addresses, some folks hung onto those series of characters/numbers as a badge of superiority or something.

I never realized that it was so machines could talk to machines, not just person to person.

There are two parts of the army: Things and Everything.

Things are (by my classification) machine to machine (M2M), Internet of Things (IoT). Everything is the rest, the stuff that touches and is touched by humans and Internet of Everything (IoE).

Cisco CEO John Chambers says IoT is all about combining things (helping them talk to each other) and business changes.  He gives passing acknowledgement to folks.

IoT, according to Chambers, is the 4th phase.

Third was social media, mobility, the cloud (the jury is still out on that one).

Fourth will be IoT; and even before you get plugged in, it’s going to be in the neighborhood of $14 trillion (nice neighborhood).

Before we get there though we have to totally rebuild the Internet superhighway because we’re overloaded.

Overloaded – Service providers and HW/SW producers have known for years that the IPv4-based infrastructure was a little overloaded; but piling on more addresses, rather than investing in a new infrastructure, seemed a lot easier/cheaper.  After all, it was “the other guy’s problem,” not theirs.  To continue keeping up with the traffic, the investment has to be made.

It turns out people have taken up most of the IPv4  (Internet protocol) addresses that machines need to connect with each other.

The Matrix (Internet) architects have a plan – IPv6 – but people have been ignoring the needs of the new devices such as smartphones, tablets, phablets, computers that can stream music, stream video, shoot/watch cat videos, tweet, like and post. You know, important stuff.

Like global warming, we’ve known about it for a long time, but the only thing we’ve done well so far is talk about the problem and the potential … after all, the devices, sensors, meters, business things can’t make us change … can they?

It turns out, all of your IP traffic really affects the business of business:

Money Road – While consumers crowd the Internet with all of their entertainment, businesses struggle to develop an infrastructure and service that will enable them to remain competitive on a global basis. Congestion is getting worse.

Over the past two years, business location-based-services (LBS) grew 47 per cent and desktop videoconferencing grew 44 per cent.

Through 2018, desktop/personal videoconferencing will experience tremendous growth because quality is better, service/product prices are lower and baggage/flight “extra” fees will continue to rise (I just threw the last item in).

And your mobile devices will stimulate even more growth.

Business Services – New, lower-cost technologies and communications tools are making it easier for businesses to stay in contact internally and externally to maximize opportunities and profits.

People may have a horrible time communicating when they’re sitting across the table from each other; but don’t worry, IoT will make things better.

But the industry plans to speed all that up to 3G/4G connections even if they have to take away some of your cat video streams because we’re talkin’ serious business.

Transition – Seeing the writing on the wall, some areas of the globe (primarily those without a huge legacy of ancient infrastructure) are moving to IPv6 addresses and next-generation wired and wireless network infrastructures.  Investments will enable all of the countries to keep pace and remain competitive.

IoT is needed to keep the wheels from falling off our ever-growing global population/economy.

The C office may not know exactly what IoT is, but they do understand the benefit promises.

They’ve been told – and believe – that:

They’re Everywhere – Connected devices (M2M) account for one of the fastest portions of Internet traffic that people seldom encounter (or even think about).  By 2020, there will be five times more things connected and talking to each other than there are people on the planet.  And the numbers will continue to rise.

Things, M2Ms talking right in front of you, swapping information in a language 99 per cent of us don’t understand and don’t want to learn just doing things for us!

Depending on whose numbers you want to use, the market is going to be huge by 2020.

Cisco says 50B plus.

Since by then there will be more of them (things) than us (humans), we’ll need intelligent systems to gather the stuff and handle things.

That’s why we need all of that IT/communications investment!

Of course, there are some issues/concerns that need to be addressed.

Challenges – While the benefits of IoT/IoE are easy to see, the challenges and obstacles can almost seem to be insurmountable.  With everything attached/talking to everything, security and privacy will become even more important and certainly more difficult as cyber-thieves work to stay two steps ahead of the protection.

Wireless connectivity is pretty much everywhere, but the systems that analyze the data have a ways to go.

How will the 9B people on the globe manage the 50+ things?

We’ve known we needed IPv6 addresses for a long time but we keep stretching IPv4; and folks who know, say making the transition is going to be a bitch!

Someone recently noted Cisco had invented a new technology, fog:

“… the convergence of networking and compute at the edge of networks to create a more distributed intelligence that balances the need for centralized mega-scale data centers with more locally useful computing and decision-making capabilities.”

Don’t forget those two ugly words that constantly crop up – security and privacy.

We didn’t solve it with the 2nd wave and the 3rd wave is like totally out-of-hand.

Maybe the 4th is a chance to get it right … yeah, right!

Of course there are other things as well like:

After all, Big Data and analytics sorta’, kinda’ work; so maybe IoT will help us solve global warming.

Breaking down the $19 trillion Internet of Things opportunity

Beware the privacy and security risks of the Internet of Things

NAS for the home

The fight between Blu Ray disk and HD DVD