TCL is bringing three of its TV lineups to Canada. Introduced are the 3-series, 4-series, and 6-series Roku smart TVs.

TCL’s 6-series smart TVs is its highest-end line. They’re available in 55″ and 65″ screen sizes, both of which sports 4K resolution. 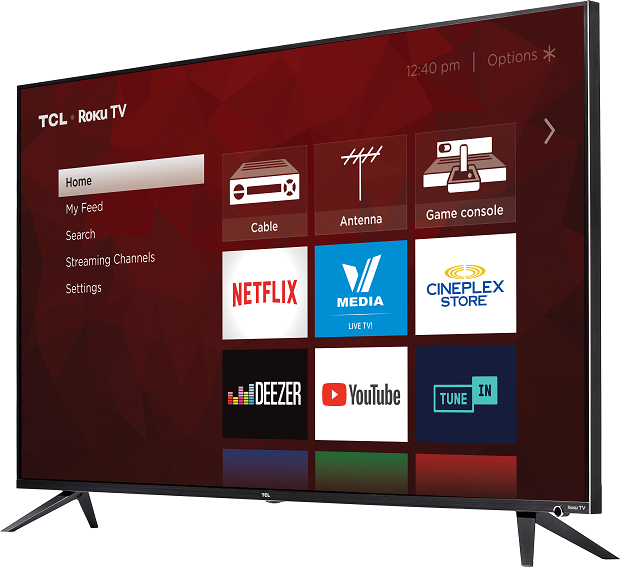 TCL doesn’t use OLED panels to achieve HDR format’s stringent contrast requirements. Instead,  the TCL 6-series TVs employ a technique called local dimming. Whereas OLED TVs have their lights integrated directly on the pixel and turn off when displaying black, TCL TVs turn off the LED backlight when displaying black. The LED backlights are divided into zones (TCL calls them Contrast Control Zones) so they can be toggled independently from one another; There are 96 zones on the 55″ model and 120 zones on the 65″ model.

The backlight quality is critical to color reproduction. To produce a better white light, TCL uses something called the Nano Band Phosphorous Photon technology. Its inner workings are unknown, but it does cover nearly 100 per cent of the DCI-P3 color gamut. 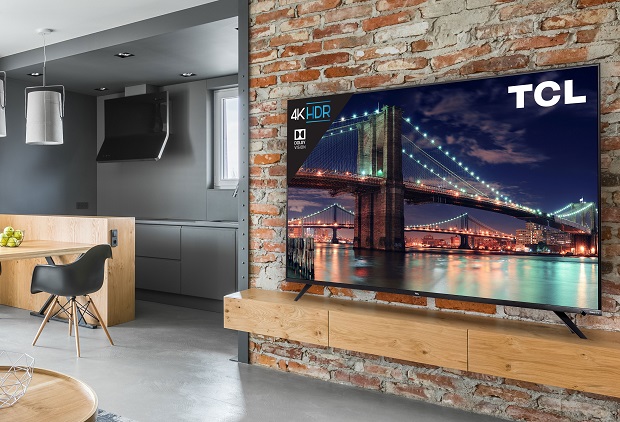 The 6-series is divided into R615 and R617 variants. The R615 is designed for traditional retail, whereas the R617 is designed for online stores. The only difference between them is the included remote. The R617 comes with an enhanced remote with voice control, while the R615 comes with a standard TCL easy-to-use remote. 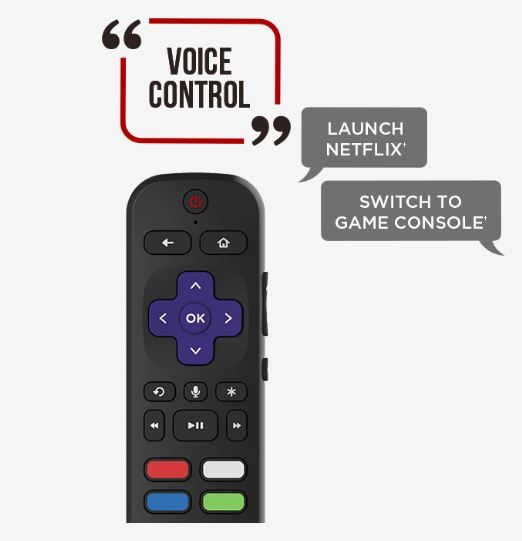 The TCL 4-series has much of the same technologies as the 6-series, with the major distinction being that it does not feature Contrast Control Zones. It’s available in 43″, 49″, 55″, and 65″. 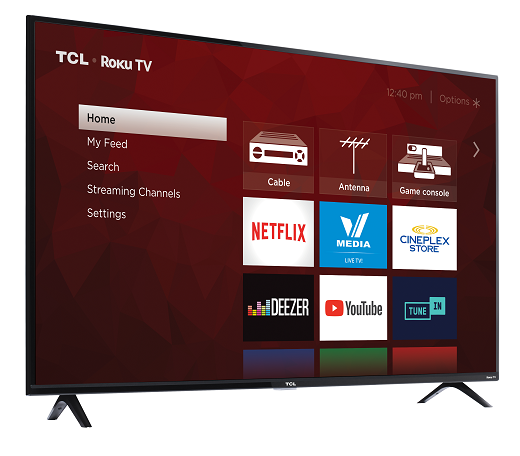 Streaming’s ever-increasing popularity is now seen as an essential component of smart TVs. Mike Duin, director of communications for Roku, told ITWC that 25 per cent of Canadians no longer have cable and that streaming is looking to overtake cable subscriptions by 2020. Roku alone has over 22 million active accounts, totaling 5.5 billion hours of streaming per year.

As such, all TCL smart TVs have Roku baked in. Roku has over 4,500 channels as well as integration with Netflix, Amazon, and CBS. Furthermore, it supports voice commands and features like Live TV Pause, which lets you record up to 90 minutes of programs when used with an antenna.