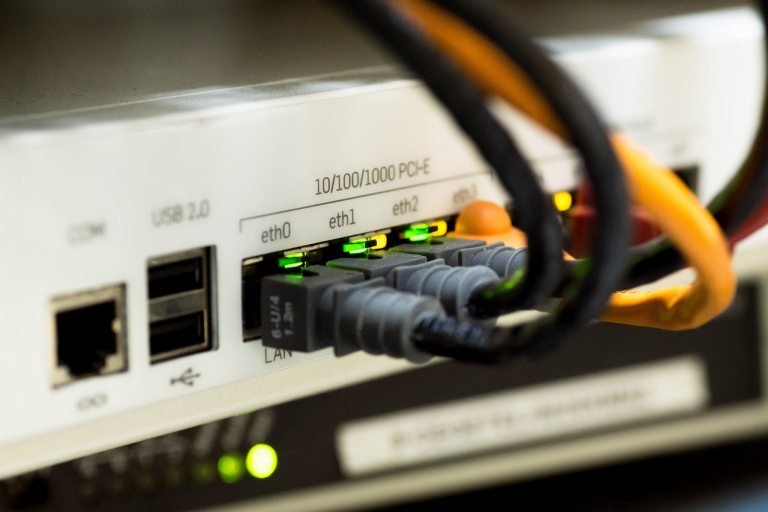 As the CRTC continues its internet wholesale rates review, suspending its proposed 2019 rate has caused one internet reseller to increase its prices.

“On the basis of its review, the Governor in Council considers that the rates do not, in all instances, appropriately balance the policy objectives of the wholesale services framework and is concerned that these rates may undermine investment in high-quality networks, particularly in rural and remote areas,” wrote the cabinet in its official press release on Aug. 15

“The immediate result of the decision though, is it’s going to drive up our prices,” said Andy Kaplan-Myrth, vice-president of regulatory and carrier affairs at TekSavvy in an interview with IT World Canada. “We raised our prices on Sunday for new customers…we raised the lower speed plans by CA$5 a month and higher speed plans by CA$10 a month.”

This marks the second time TekSavvy had increased its prices this year. In March 2020, the Ontario-based ISP increased the monthly cost of its residential internet subscription by CA$5.

“They seem to believe the incumbent’s threats about wholesale rates affecting their investments,” Kaplan-Myrth added. “The fact is, it doesn’t look like the government wants them to be finalized that way. They want them to be higher, and we can’t keep just waiting indefinitely for them to be resolved.”

One of Canada’s largest carriers has a different opinion.

“It’s a welcome recognition by the government that the CRTC’s original decision threatened the leading network investments that have made Canada a global communications leader,” wrote a Bell spokesperson in an email to IT World Canada. “The original CRTC decision actually set wholesale rates below cost, which would certainly have impacted future investment by facilities-based carriers like Bell.”

While the statement from Minister Bains did not totally reject the rates, it also didn’t specify what new evidence led to the reconsideration.

“We recognize the Federal Cabinet did not strike down the 2019 CRTC ruling, however, its reference to ‘striking a balance’ is both concerning and confusing,” said Matt Stein, chairperson of Competitive Network Operators of Canada (CNOC) in a press release. “The uncertainty around the government’s support of the Commission’s original decision on internet rates will cause further delays and likely result in price increases for Canadians in the imminent future.”

In the same release, Stein said that Canadians lose out on CA$300,000 worth of savings per day due to inflated rates incumbents were charging.

“The Government of Canada trusts that the CRTC will ensure fair and reasonable rates through its ongoing review process and will monitor it closely,” wrote a cabinet spokesperson in an email.

The story so far

In order to drive competition and prevent market imbalances, the Canadian Radio and Telecommunications Commission (CRTC) mandates incumbent internet service providers to rent out a portion of their network infrastructures to reseller providers at a wholesale rate. The wholesale rate, which largely comprises the access rate and a capacity rate, is set by the CRTC.

After a lengthy review of the Canadian internet market, the CRTC released its initial wholesale pricing in 2013. The commission had planned on maintaining the 2013 prices until 2021, but after a subsequent review between 2013 and 2016, the CRTC established a new interim price in Telecom Order 2016-396, reducing the data transport rate by up to 89 per cent.

A stretch of silence followed. Finally, three years after the interim pricing took effect, CRTC published its revised wholesale pricing in June 2019. In Telecom Order 2019-288, the commission further cut capacity rates by up to 43 per cent, and access rates by up to 77 per cent. In addition, the commission ordered facility-based ISPs to compensate resellers for the difference accumulated in the past three years.

The new pricing immediately received criticisms from facility-based providers.  In addition to public statements, several ISPs submitted a petition to the cabinet, asking the government to retract the pricing. Bell’s petition argued that CRTC’s aggressive measures impede the progress of their on-going projects, including expanding high-speed access (HSA) in rural communities and 5G rollout, and that the retroactive payment could equate to a year’s worth of Bell’s HSA revenue. Moreover, Bell believed that resellers will not pass the savings onto consumers.

A Canaccord Genuity report estimated that Rogers, Bell, and Quebecor would be impacted the most by the CRTC’s new pricing. Their annual revenue would be reduced by CA$50 million, CA$45 million, and CA$25 million respectively.

Resellers, on the other hand, praised the new verdict. On Sept. 13 2019, Ontario-based reseller TekSavvy announced price reductions and free plan upgrades to 85 per cent of its customers, crediting the CRTC for the cost reduction. Start.ca and Distributel also announced internet price drops and potential service expansions in rural areas.

But just as consumers were celebrating their new savings, the Federal Court ordered a stay on CRTC’s new pricing on Sept. 30. The stay was extended on Nov 29.

This put resellers in a tough spot as the promised savings no longer applied. Regardless, they held off on reversing the price drops. Subscription fees stayed the same until March 2020 when TekSavvy announced that it would increase its residential internet subscription rates by CA$5, citing a mix of increased capacity during the COVID-19 pandemic and the CRTC pricing suspension.

Tom Li
Telecommunication and consumer hardware are Tom's main beats at IT Business. He loves to talk about Canada's network infrastructure, semiconductor products, and of course, anything hot and new in the consumer technology space. You'll also occasionally see his name appended to articles on cloud, security, and SaaS-related news. If you're ever up for a lengthy discussion about the nuances of each of the above sectors or have an upcoming product that people will love, feel free to drop him a line at [email protected]
Previous article
Citrix calls Workspace a new platform for work
Next article
Start.ca raises internet prices as CRTC wholesale rate remains in limbo