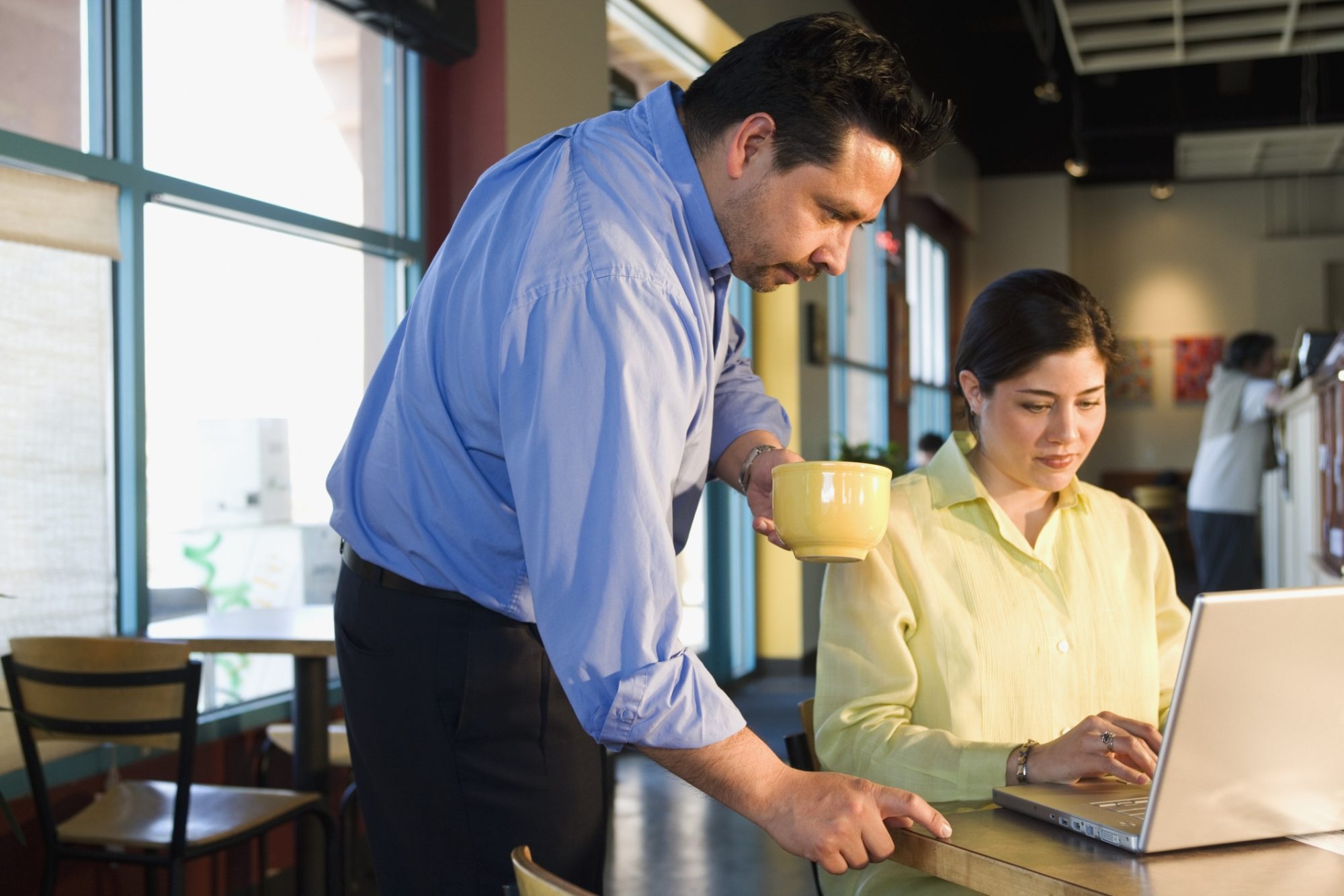 Enterprise organizations are no longer the only companies using business process automation – smaller businesses are now automating their tasks to make their workflow smoother, according to a new study.

This week, the Computing Technology Industry Association (CompTIA) released a study finding about three in four small businesses, employing less than 100 employees, were seeing a “significant” increase in using business process automation (BPA) technology during the past two years.

And thanks to greater access to cloud computing, mobile technology, and data analytics, small businesses will most likely continue to embrace BPA solutions, with these three categories being among the top options. In its survey of about 1,000 small IT firms, about 65 per cent of these firms said they’re already investing in cloud computing, while 51 per cent are using mobile technology more heavily. A further 45 per cent said they were jumping into data analytics.

Beyond these, other popular areas of BPA tended to be in areas like expense reporting, invoicing, and employment reviews, CompTIA’s study found, especially as smaller workplaces find they can skip the paper and move their data to the digital realm.

Related
How to assess marketing automation and social solutions
Canadian SMBs quicker to adopt cloud, but future is still looking a little foggy

“Technology is no longer functioning in a simple support role, but is increasingly used to meet business objectives and drive differentiation,” said Seth Robinson, director of technology analysis at CompTIA, in a statement. “These technologies make automation simpler, allow for faster response times and provide platforms for organizing and analyzing digital data.”

“As businesses become more familiar with these concepts and others, they’ll continue building automation into their processes and drive focus and energy back into business objectives and innovation … Companies with aggressive technology adoption mindsets are able to advance to process-level issues and create competitive advantage.”

However, even as small businesses are ramping up their use of BPA, there are still areas they’d like to see some improvements in the technology.

About 48 per cent of survey respondents said they’d like to see BPA providers do something to fix the bottlenecks that slow down their workflow, while 33 per cent said they have trouble locating their documents when using BPA technology. Another 27 per cent said there’s a lack of business process visibility.

Candice Sohttp://www.itbusiness.ca
Candice is a graduate of Carleton University and has worked in several newsrooms as a freelance reporter and intern, including the Edmonton Journal, the Ottawa Citizen, the Globe and Mail, and the Windsor Star. Candice is a dog lover and a coffee drinker.
Previous article
Canadian privacy advocates joining Day We Fight Back campaign
Next article
Hacktivists ‘want to kill your business’: Kaspersky