Rogers reveals cheaper U.S. data roaming plan – what are your other options? 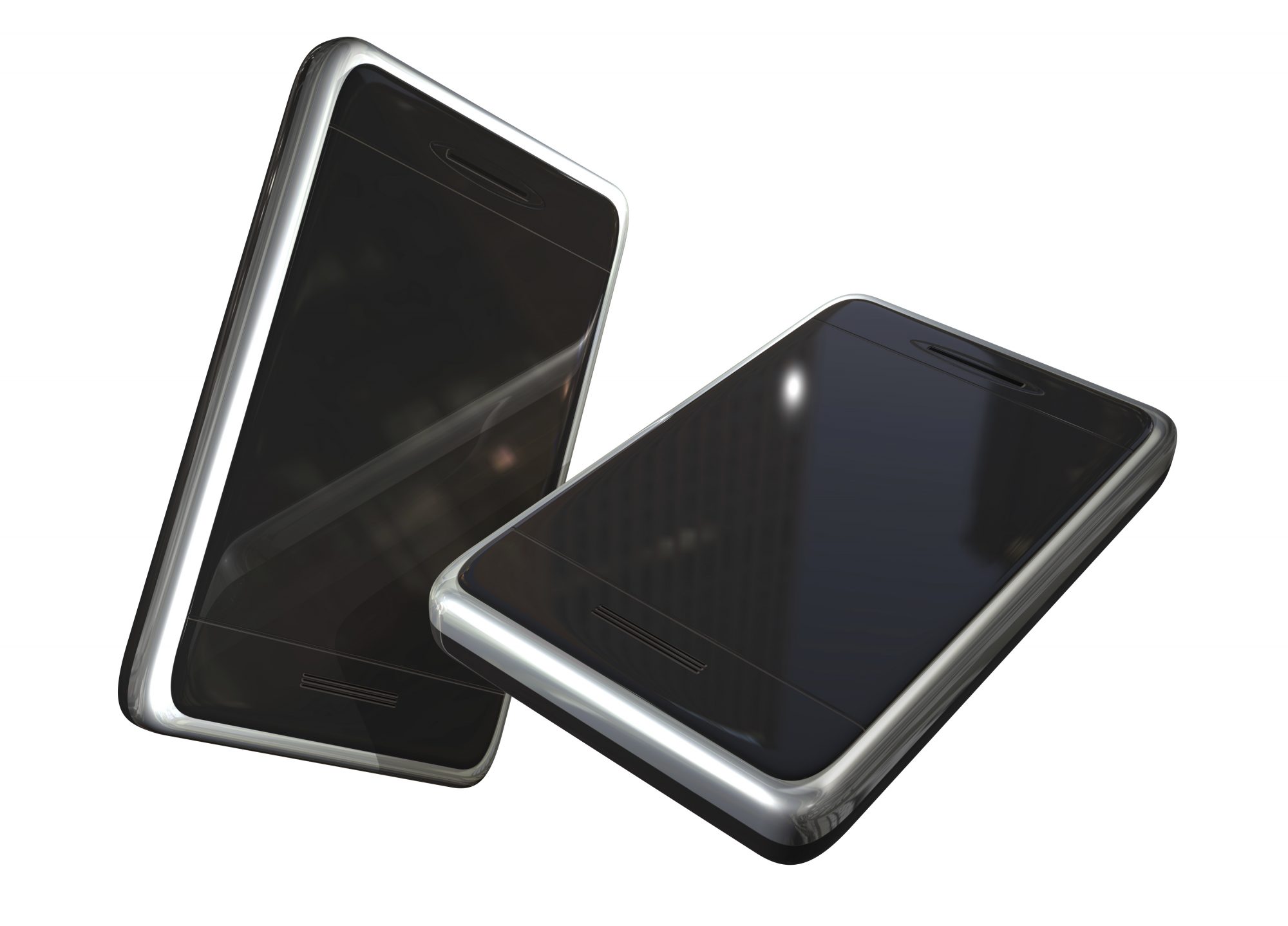 Travelling to the U.S. and resigning yourself to a data-less fate?

Unless you turn off your roaming while you’re stateside, it’s completely possible to run up massive data charges through apps that run in the background.

Horror stories abound of hapless tourists who’ve gone to the U.S. or overseas and have racked up thousands of dollars in roaming charges. In one extreme case in March, a Burnaby, B.C. man returning from a vacation in Mexico found he’d been hit with a $22,000 data charge, after his 11-year-old son streamed YouTube videos for hours.

To help cut down on the high cost of data on the go, Rogers Communications announced it’ll be offering a new U.S. roaming rate to its Canadian customers, giving them 50 megabytes (MB) of data for about $8 a day. By its estimates, that’s twice what a typical customer would use per day in Canada. (To give you a sense of what that looks like, reading an e-mail without any attachments would take up about 4 kilobytes (KB), while streaming a YouTube video uses about 2 MB per minute).

But there are a few other ways to get around heavy roaming charges, if you’re keen on catching up on Facebook or posting photos of your breakfast to Instagram.

The service is touted as being more convenient than using your own U.S. SIM card since you can automatically start using Roam whenever you return to the U.S., as opposed to having to find a local carrier once you arrive. Roam customers can also opt to buy a U.S. phone for about $50, which also comes with a SIM card.

For ambitious travelers or smartphone-wielding families, Roam sells a “pocket-sized” Wi-Fi provider for $130. Up to five devices, including smartphones, laptops and tablets, can connect to the Liberty Mobile Hotspot’s Wi-Fi using a U.S. network.

But of course, you can always buy your own U.S. SIM card and put it into an unlocked phone. When you buy a data plan from a U.S. carrier, you’ll pay the same prices that locals do for their data.