Microsoft’s Surface Go fills the role of an affordable tablet PC that can run the full Windows 10 operating system. Its lower pricing was especially attractive to the education and front-line sectors. 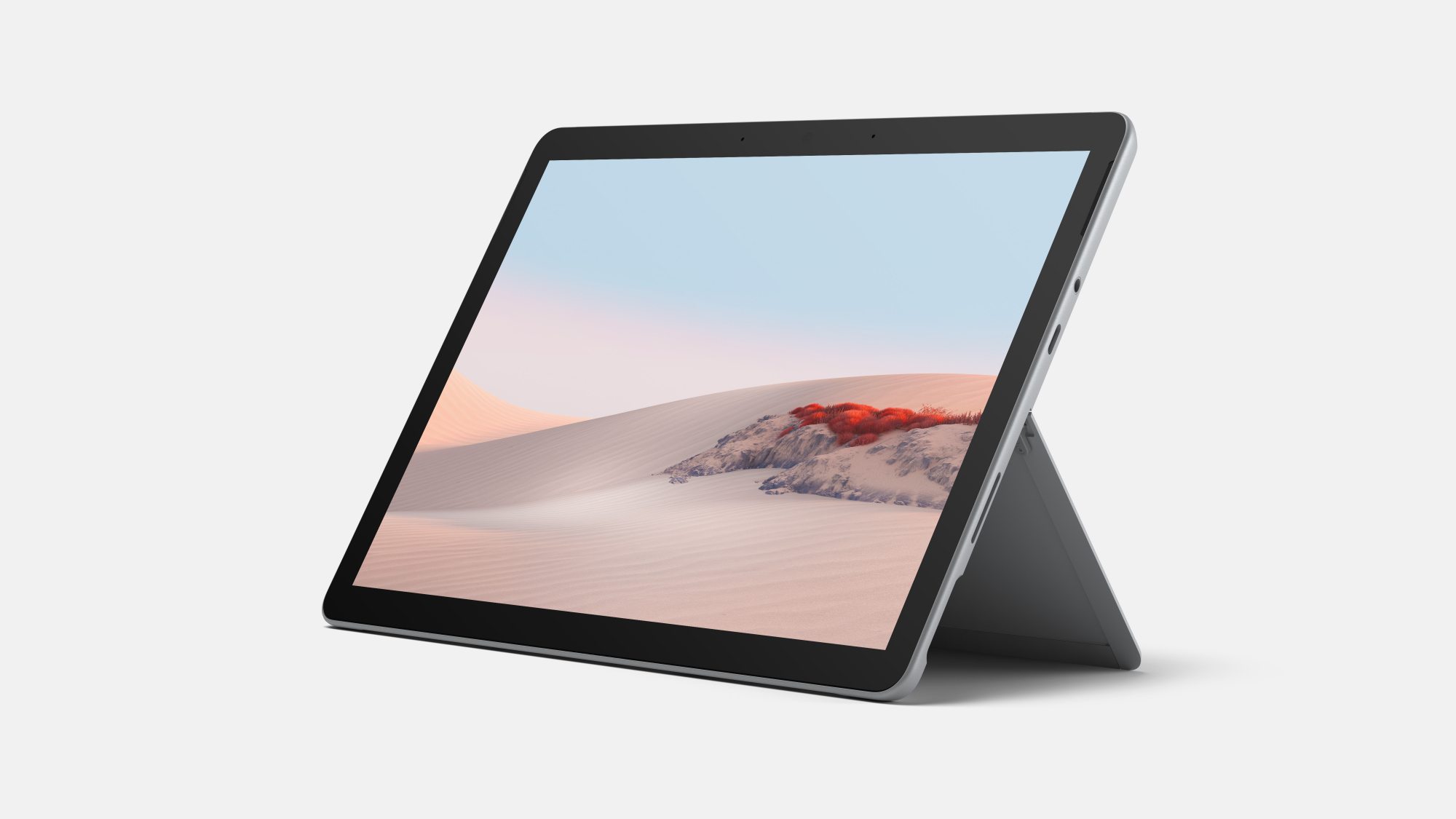 The Surface Go 2 improves upon the original Surface Go with the inclusion of a larger 10.5” PixelSense display and longer battery life. Moreover, it now features Studio Mics, Microsoft’s dual-microphone array for teleconferencing and remote meetings.

Internally, the Surface Go gets a new 8th-gen Intel Core M processor as an added processor option, a notable step up from the Intel Pentium Gold 4415Y processor found in its predecessor. Compared to the Pentium, Intel Core M processors have double the cache and features turbo boost for higher performance. Microsoft’s press release said that the new processor is up to 64 per cent faster than the original Surface Go. 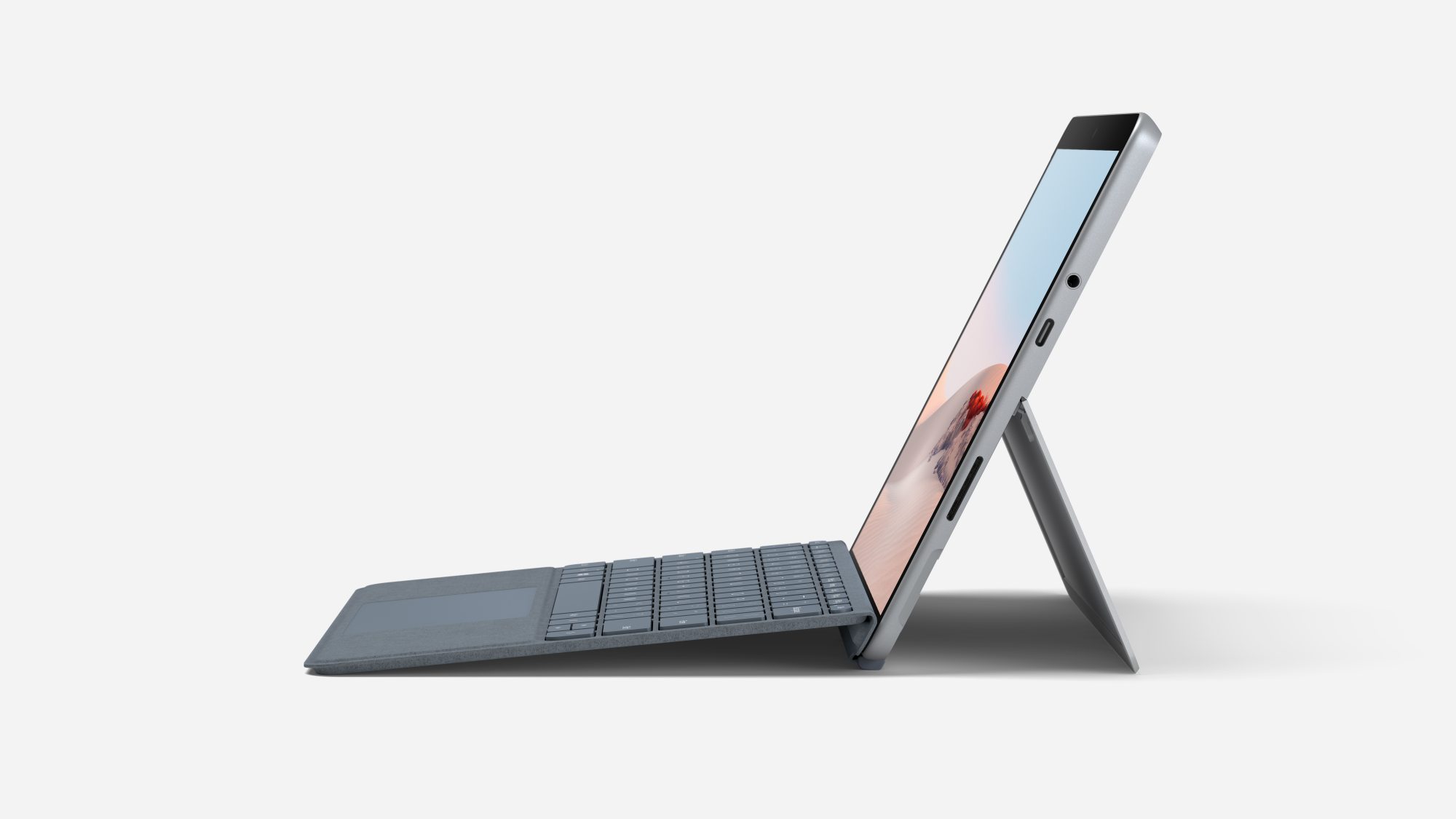 Like the original Surface Go, the Surface Go 2 continues to offer LTE-A connectivity, Microsoft Type Cover support, as well as Surface Pen support. Owners of the older Surface Go should be able to use their Type Cover for the new model.

The Surface Go 2 is available for pre-order now starting at CA$529 and will be available starting shipping May 12.

Microsoft’s Surface Books stand at the apex of its mobile devices lineup. It has the most premium features and the highest price tag.

It’s been two and a half years since Microsoft last updated its Surface Book convertible laptop. Given the gap between the second and third iterations, the Surface Book 3 brings healthy hardware upgrades, including Intel’s 10th gen Core processors and optional dedicated Nvidia GeForce graphics. In addition to promising to be able to run games at 1080p at 60fps, Microsoft also promises up to 17 hours of battery life. Furthermore, Surface Book 3 can be configured with up to 30GB of RAM, up from the 16GB maximum of the previous generation, as well as “the fastest SSD” it’s ever shipped.

For the first time, Microsoft has brought a professional graphics option to its Surface mobile devices. The Surface Book 3 can be configured with up to an Nvidia Quadro RTX 3000 GPU. It’s the same GPU as the gaming-oriented Nvidia RTX 2070 graphics card, but the Quadro comes with certified drivers for professional applications such as CAD and CGI. The Quadro RTX 3000 also has Nvidia’s RTX ray tracing cores to rendering precise lighting faster and to assist in complex post-processing. 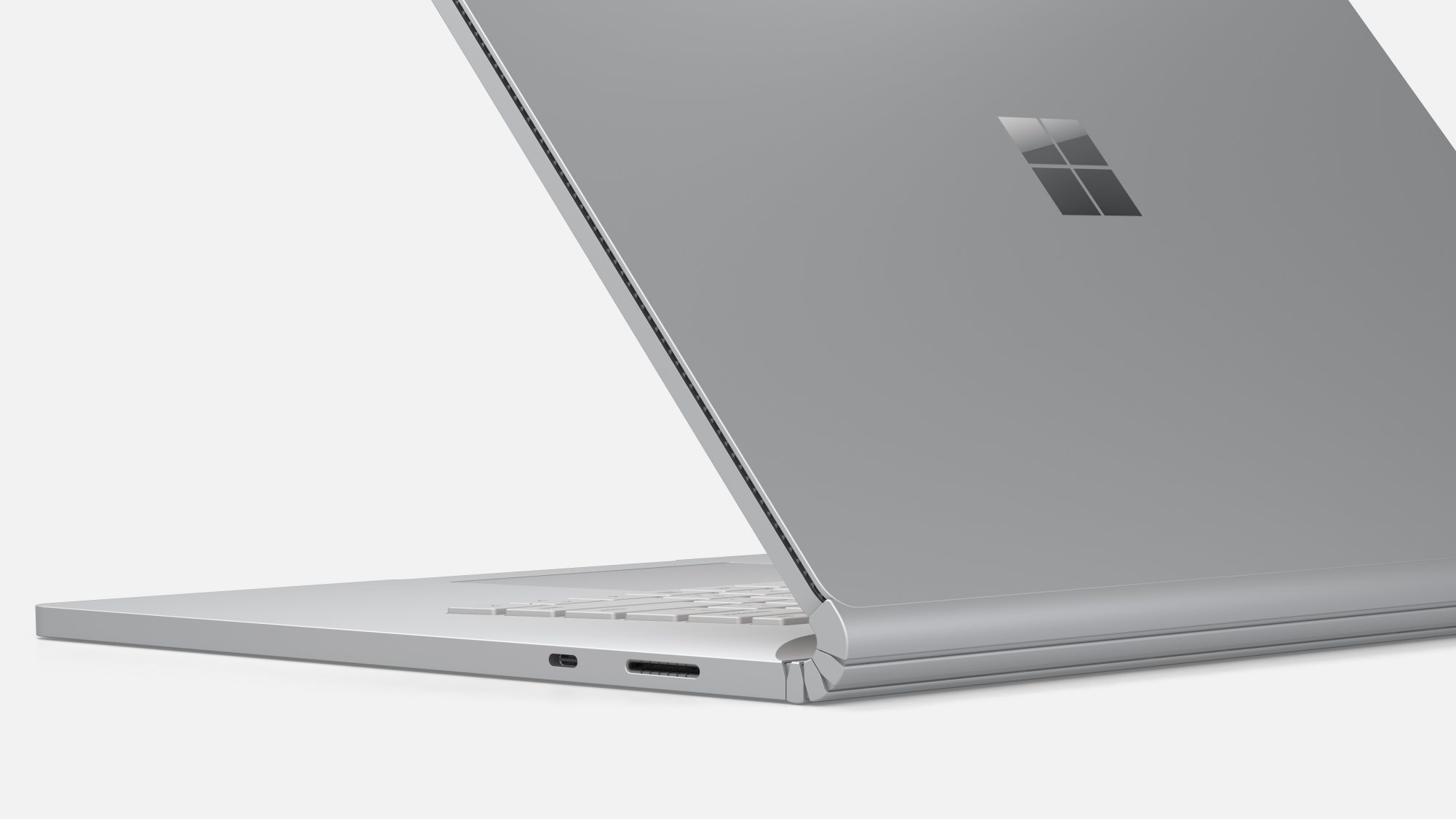 With the largest detachable screen and the highest performance, the Surface Books come at a premium. The Microsoft Surface Book 3 will be available in 13 and 15-inch screen sizes starting at $2,150 and $3,100 respectively. Preorders are open starting today but buyers will have to wait until May 21 before they receive the product.

Tom Li
Telecommunication and consumer hardware are Tom's main beats at IT Business. He loves to talk about Canada's network infrastructure, semiconductor products, and of course, anything hot and new in the consumer technology space. You'll also occasionally see his name appended to articles on cloud, security, and SaaS-related news. If you're ever up for a lengthy discussion about the nuances of each of the above sectors or have an upcoming product that people will love, feel free to drop him a line at tli@itwc.ca.
Previous articleHashtag Trending – WeWork’s ex-chief sues SoftBank; Children’s computer game gets hacked; IBM Think
Next articleCyber Security Today – World Password Day advice, GoDaddy hosting accounts hacked and WordPress sites under attack